Neighborhoods influence how kids behave into their teens • Earth.com 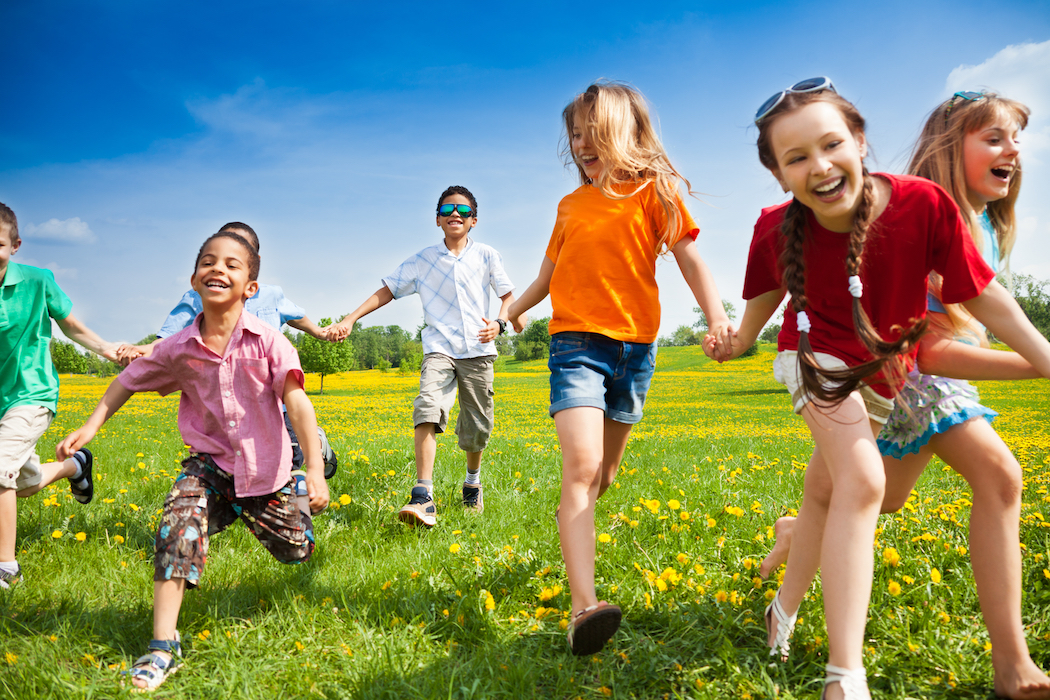 Neighborhoods influence how kids behave into their teens

When looking to buy a home or rent an apartment, one of the first deciding factors is the neighborhood the property is located in. Is it a relatively safe neighborhood? What are the other families like?

Now, a new study has found that neighborhood environment has a profound effect on children through their teens. Poor environments can influence behavioral problems in young kids and adolescents.

The study was conducted by researchers from the Johns Hopkins Bloomberg School of Public Health and published in the journal Social Science & Medicine.

The results show that problem behaviors like fighting, stealing, and destroying property can be linked to external surroundings and is exacerbated by poor a home environment.

For the study, the researchers examined survey data that was collected between 1997 and 2007 on 3,563 children. The researchers also asked the parents of the children surveyed to rate their neighborhoods as “excellent,” “good,” “fair,” or “poor.”

The researchers also reviewed data from the Panel Study of Income Dynamics, a study that surveyed families over multiple generations since 1968.

The survey focused on economic, social, and health factors that impacted the different families. Parents were also asked to rate behavioral problems they observed in their children as well as neighborhood quality.

Children who lived in neighborhoods rated as poor were much more likely to show behavioral problems, and those problems continued into adolescence.

The researchers note that the longer a child is exposed to a poor neighborhood the stronger the influence of that environment.

The study also found that behavioral problems exhibited early on can predict damaging patterns of addiction, violence, and substance abuse later in life.

“I think this is a wakeup call for understanding the power of neighborhoods to contribute to the crime and behavior problems that we see in our society,” said Riley. “Our results suggest that neighborhood effects are something that we need to tune into in a much more explicit and purposeful way.”