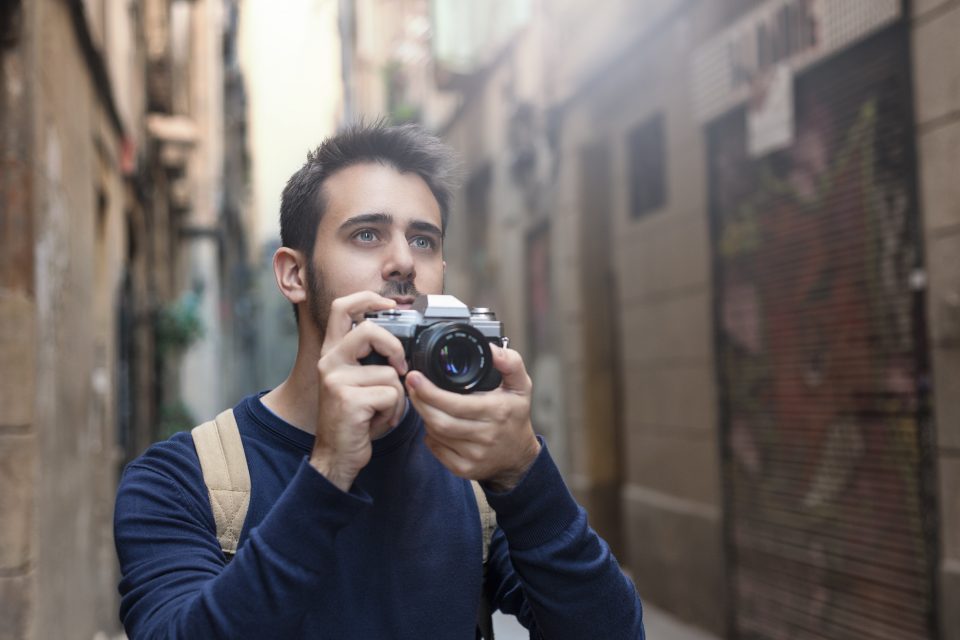 In a new study from NYU, experts have discovered a previously unknown link between our daily surroundings and our sense of well-being. The researchers found that new and diverse experiences boost happiness, and the effects are visible in our brain activity.

Study co-author Catherine Hartley is an assistant professor in NYU’s Department of Psychology.

“Our results suggest that people feel happier when they have more variety in their daily routines – when they go to novel places and have a wider array of experiences,” said Professor Hartley. “The opposite is also likely true: positive feelings may drive people to seek out these rewarding experiences more frequently.”

In previous studies, scientists had noted similar results among animals.

“Collectively, these findings show the beneficial consequences of environmental enrichment across species, demonstrating a connection between real-world exposure to fresh and varied experiences and increases in positive emotions,” said study co-author Professor Aaron Heller of the University of Miami.

The researchers set out to investigate whether diversity in our daily experiences is associated with a more positive emotional state. Study participants were asked to report periodically on their mental states as their movements were tracked by GPS.

To see if the link was visible in brain activity, the scientists used MRI scans for about half of the study participants.

“These results suggest a reciprocal link between the novel and diverse experiences we have during our daily exploration of our physical environments and our subjective sense of well-being,” said Professor Hartley.

The study was conducted prior to the COVID-19 pandemic, and the researchers acknowledge that there are currently widespread restrictions on movement.

However, the experts said even small changes that introduce greater variability into the physical or mental routine – such as exercising at home, going on a walk around the block, and taking a different route to the grocery store or pharmacy – could yield similar benefits.