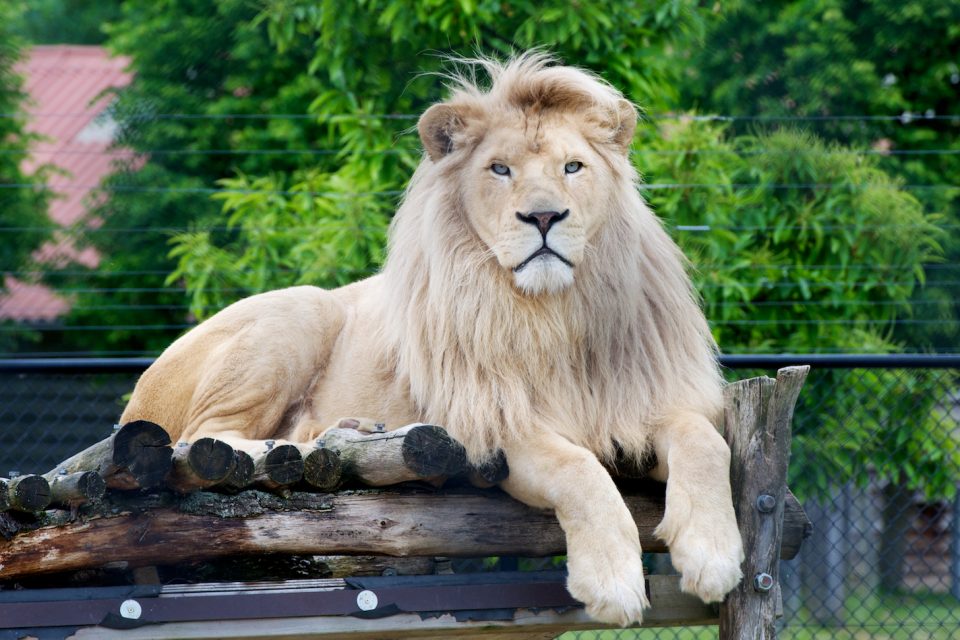 The past few years have shown us the deadly and wide-reaching impacts that natural disasters can have on people, their homes, the environment, and also animals. But now, a newly introduced bill, named the Providing Responsible Emergency Plans for Animals at risk of Emerging Disasters (PREPARED) Act, would require entities regulated under the Animal Welfare Act to have emergency plans for their animals.

The safety of animals during natural disasters was a relatively obscure issue until Hurricane Katrina ravaged New Orleans in 2005. The aftermath of the hurricane shed a light on the lack of emergency services for pets affected by natural disasters. Many victims refused disaster services, risking their own lives because they would have to leave their beloved pets behind. Others had to make the heart-wrenching decision to leave without their companions. An estimated 600,000 pets died or were left without shelter during Hurricane Katrina, according to The Independent.

Lawmakers responded to this tragedy by passing The Pets Evacuation and Transportation Standards (PETS) Act which mandated that states, cities and counties needed to include pets and service animals in their disaster relief plans in order to receive federal funding. The PETS Act was a ground-breaking law that changed the future of disaster planning. However, commercially owned animals were not included in this change.

The PREPARED Act hopes to fill this gap by requiring that entities covered under the Animal Welfare Act, such as zoos, circuses, commercial breeding facilities and research facilities, develop and implement emergency contingency plans. The contingency plans need to cover a wide range of emergencies including natural disasters, electrical outages and animal escapes. The bill was introduced by Representatives Dina Titus (D-NV) and Pete King (R-NY).

“The lives of animals are too precious to leave to chance,” said Representative Dina Titus in a press release. “This bipartisan bill will ensure that zoos, commercial breeders, research facilities, and the like are prepared to keep their animals safe when disaster strikes. Sadly, we’ve learned that if these entities do not have a plan in place when an emergency hits, it is already too late. I’m grateful for the support of Representative King and the many animal advocacy organizations that are helping advance this important legislation.”

As we have previously reported, zoo animals have suffered through natural disasters, sometimes dying because of the extreme conditions. The Association of Zoos and Aquariums requires all of their member animal care facilities to develop and test an emergency plan. Not all zoos are members of the AZA though, and the AZA requirements do not cover other facilities such as research laboratories which can house a large number of animals.

“When disasters strike, preparation is crucial to effective response,” said Association of Zoos and Aquariums President and CEO Dan Ashe in a statement. “AZA-accredited zoos and aquariums are leaders in disaster preparedness, and our 233 member facilities applaud Congresswoman Titus and her cosponsors for their leadership in introducing the PREPARED Act. It will provide needed and helpful focus in an era of changing climate and increasingly unpredictable and severe weather events.”