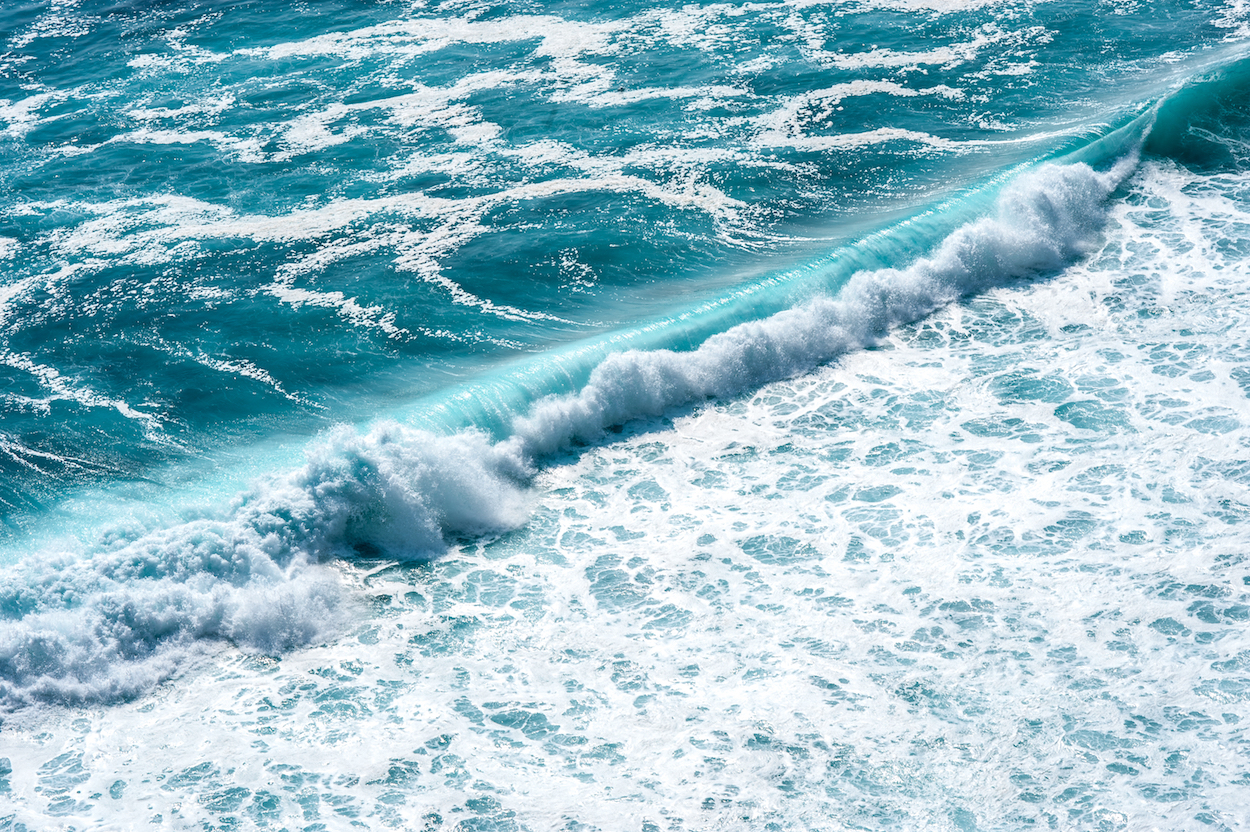 Until now, the desalination of salt water has been an expensive and environmentally risky process. But a newly developed system can now recover nearly all the water from highly-concentrated salt solutions, promising an end to water shortages in arid areas.

The new system, developed by engineers at the University of California, Riverside, reduces concerns over disposal of high salinity brine from fracking, the university said.

Reverse osmosis is the most common method of removing salt from seawater, wastewater, and brackish water, but it is not capable of treating highly concentrated salt solutions called brines. Brines are generated in massive amounts during reverse osmosis and fracking.

Brines must also be disposed of properly to avoid environmental damage.

The new research involves the development of a carbon nanotube-based heating element that will vastly improve the recovery of fresh water during the membrane distillation processes.

“In an ideal scenario, thermal desalination would allow the recovery of all the water from brine, leaving behind a tiny amount of a solid, crystalline salt that could be used or disposed of,” said David Jassby, an Assistant Professor of Chemical and Environmental Engineering in UCR’s Bourns College of Engineering, who led the research project.

One way to treat brine is membrane distillation, a thermal desalination technology in which heat drives water vapor across a membrane, allowing further water recovery while the salt stays

“Unfortunately, current membrane distillation processes rely on a constant feed of hot brine over the membrane, which limits water recovery across the membrane to about 6 percent,” Jassby said.

The University of California researchers developed a self-heating carbon nanotube-based membrane that only heats the brine at the membrane surface. The new system reduced the heat needed in the process and increased the yield of recovered water to close to 100 percent.

The study is published in the journal Nature Nanotechnology.