New device will hunt GMOs that escape into the environment • Earth.com 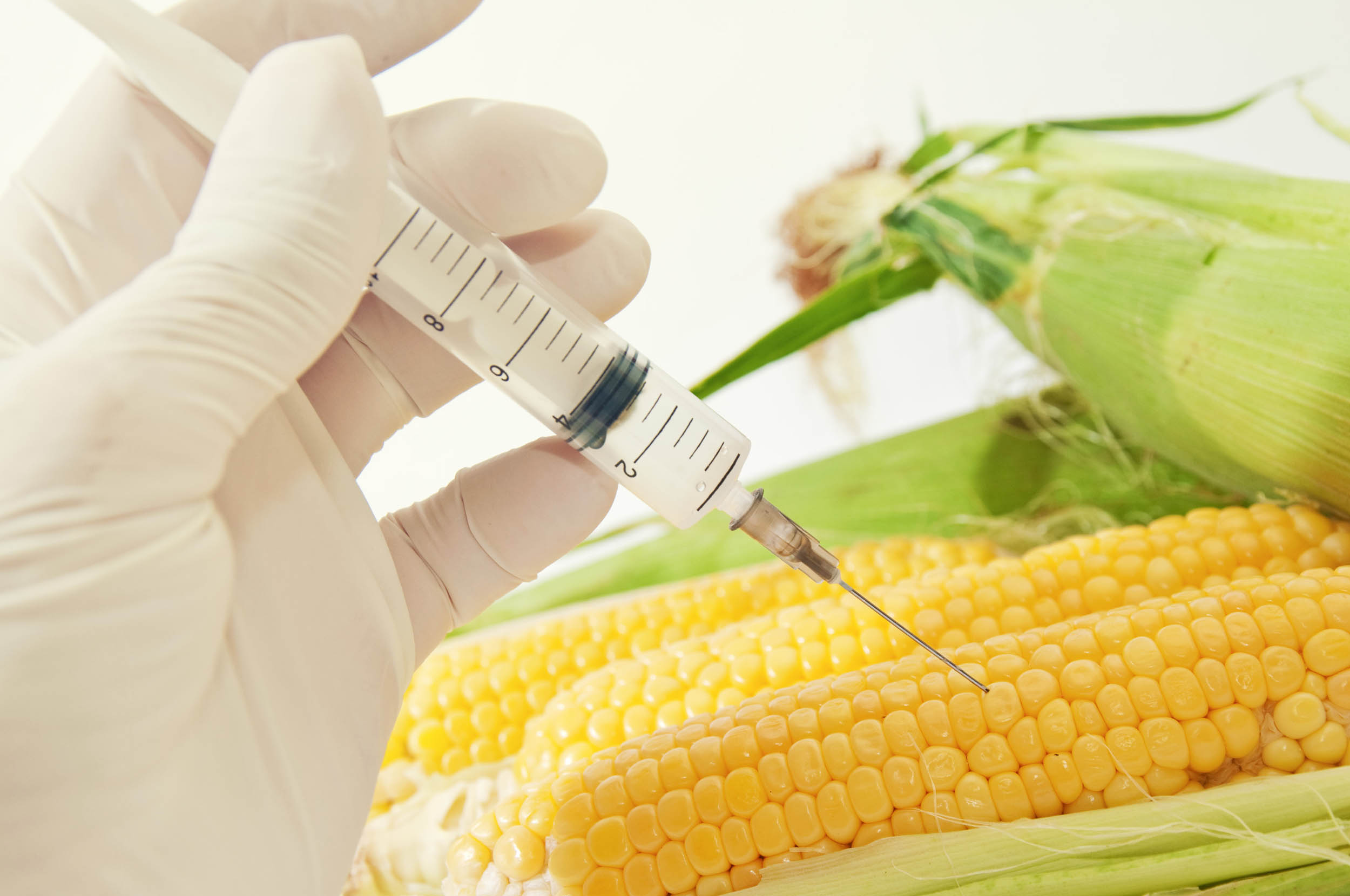 New device will hunt GMOs that escape into the environment

With federal support, researchers led by Rice’s Scott Egan, an assistant professor of biosciences, are building tools to detect, quantify and track the dispersal of genetically engineered crops and animals and their byproducts.

The technology being developed over five years will allow researchers to sample water from the environment and analyze it for the presence of DNA or proteins from organisms that have been engineered for specific purposes but may have unintended consequences.

“Bt-corn is a good example,” Egan said. “This genetically modified corn has a gene from bacteria that kills some of the herbivorous insects that attack it. It’s a wonderful invention that lets us produce more corn per unit area.

“But then that corn and the detritus — the leaves, stems and roots — get into the creek system. And lo and behold, a very close relative to the herbivores that attack the corn is the caddisfly, which lives within the aquatic system.” Caddisflies are a critical member of aquatic ecosystems, Egan said, and negative impacts to the species could cascade throughout the aquatic environment. He noted a study had already found Bt proteins from Bt-corn distributed throughout aquatic systems in a county in Indiana.

“That’s the spirit behind the grant,” he said. “We have these wonderful (genetic) technologies but we should also have the tools to detect them if they get outside their intended ranges.”

The project is not specific to any genetically altered crop or species, Egan said. “It’s meant as a tool that can be used in any situation to detect and quantify, and get that information back to the stakeholders in the field or Department of Natural Resources folks who care about whether certain chemicals are floating around.”

The technology is being developed with consecutive grants totaling about $1 million from the U.S. Department of Agriculture’s National Institute of Food and Agriculture, funneled through its Biotechnology Risk Assessment Research Grants. The funding has made possible an ambitious plan to outline where and how genetically modified organisms could impact nature.

Having developed and tested a light transmission spectrometer (LTS) to find signs of genetically modified DNA in the wild, the collaborators will now refine it to not only find signs of proteins related to genetically engineered organisms but also to quantify them.

“Think of LTS like a printer,” Egan said. “Our Notre Dame physics collaborators made it, and our adaptation is like a printer cartridge. Neither would work alone, but the adaptation of their technology allows us to detect species. By itself, LTS just measures small things, and that might have other applications in industry.”

Egan, who grew up in Texas and joined Rice in 2013, considers this part of his work ecological forensics and thinks of the portable LTS as the ecologist’s equivalent of a “Star Trek” tricorder.

“The tricorder inspired what we’re trying to do,” Egan said.

He said the LTS will bind nanoparticles to target DNA or antibodies to proteins from genetically modified organisms. Upon binding, Egan said, the targets become big enough for detection and quantification.

“We have nanoparticle physicists in the field who don’t do biology but deal with the way in which light is absorbed and fragmented and scattered at the nanoscale,” he said. “They can interpret that information to measure things at very small scales.”

The researchers hope to detect ever smaller amounts of genetic material from plant and animal detritus. “Right now, LTS requires about 50 copies of the target DNA per milliliter of water, which is pretty high,” Egan said. “Lab-based qPCR works at about three copies per mil. That’s something we’re working toward.” QPCR stands for quantitative polymerase chain reaction, a method to monitor the amplification of a targeted DNA molecule.

Initial tests of LTS will take place in controlled environments, he said. “First, in the lab, we’ll test microcosms in baby pools or cattle tanks. Second, we’ll work at three awesome field-like experimental setups, where we can scale up ecological capacity. One is the Cary Institute, which has replicated synthetic streams in a giant greenhouse. We’ll add some complexity, change the substrate from tiny gravel to large gravel, add biofilm, things like that.

“We’ll also explore this at a truly outdoor experimental system called ND-LEEF (the Notre Dame Linked Experimental Ecosystem Facility), which has flow-through systems with a creek running into a pond running into a wetland. We can release water that was in contact with a genetically modified organism that would have its DNA or proteins to test for their presence.

“Third, we’ll test at the flume flow-through at the hydrodynamics lab at Purdue, where they divert part of a river through the lab, and we can explore particle flow and how to detect them. Then we will literally go out in the field for verification,” Egan said.

In the future, Egan said LTS technology may be of interest to space scientists who look for the origins of life. “We should be grinding into the center of meteorites and trying to detect very low concentrations of DNA,” he said.