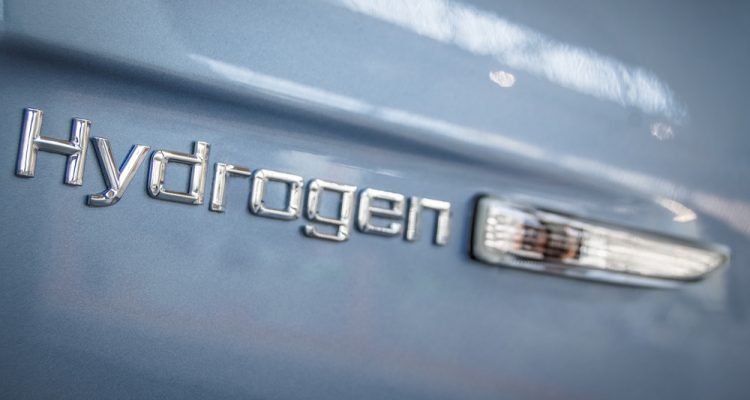 Often described as the fuel of the future, hydrogen is a hot topic in the automotive industry again today. Hydrogen production, although made by renewable sources, is an expensive process which produces harmful high-carbon emissions as a byproduct. The fuel cells created have low-performance rates which can make hydrogen vehicles an expensive choice for the average commuter. Even with those drawbacks, it hasn’t stopped Toyota, Hyundai, and Honda from bringing hydrogen cars to market. NASA uses hydrogen to launch space shuttles, and the gas has also been used to power trains, airplanes, and buses. Putting these gripes aside, one of the main challenges facing this technology has been a lack of safe, lightweight storage for the gas.

But hydrogen’s reputation could be a changing as a major discovery was reported today in Scientific Reports using research conducted by scientists at the Universities of Oxford, Cambridge and Cardiff in the UK, and the King Abdulaziz City for Science and Technology (KACST) in Saudi Arabia. They demonstrated that hydrocarbon wax rapidly releases significant amounts of hydrogen when activated with catalysts and microwaves. This could become the safe storage method the industry has been missing and pave the way for widespread adoption of hydrogen-fuelled cars.

Co-author Dr. Tiancun Xiao, a senior research fellow at Oxford University, said: “Our discovery – that hydrogen can be easily and instantly extracted from wax, a benign material that can be manufactured from sustainable processes – is a significant step forward. The wax will not catch fire or contaminate the environment. It is also safe for drivers and passengers.”

We will be contacting the authors today for additional comment.

Tell us what you think? Can you see yourself driving a hydrogen-powered car?