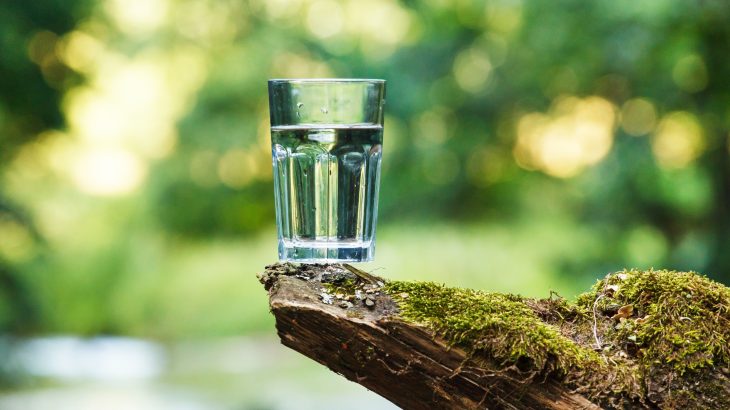 An international team of scientists led by the Massachusetts Institute of Technology has refined a solar-powered system that can extract drinkable water from the air. The technology, which was initially designed three years ago, is now more efficient and practical. The device pulls moisture out of the air and condenses it into clean water using heat from the sun.

By improving the design with more advanced materials, the researchers have transformed a small prototype into a system that could be scaled up for greater water output. The technology will be particularly useful in remote areas where there is a lack of access to clean water and electricity.

Researchers including Professor Evelyn Wang, the head of MIT’s Department of Mechanical Engineering, previously demonstrated a proof of concept for the water extraction system. The original device used an adsorbent material to draw in moisture at night, which was released as water when the material was heated by the sun the following day.

This system, however, required the use of specialized materials called metal organic frameworks (MOFs) that are expensive and scarce. Furthermore, the system’s water output was not sufficient enough to be practical.

The researchers say that by incorporating a second stage of desorption and condensation, and by using a readily available adsorbent material, the device’s output has been significantly increased and its scalability is greatly improved.

The new design replaces MOFs with adsorbent materials called zeolites, which are widely available, stable, and have the right properties to support an efficient water production system.

The overall productivity of the system has been roughly doubled by the new design, although the water extraction rates depend on local temperature variations, solar flux, and humidity levels.

The device can work at humidity levels as low as 20 percent and requires no energy input other than sunlight or any other source of heat. The experts will continue to search for even better, more absorbent materials for the system, and they plan to adapt it for specific applications, such as a portable version for military field operations.