New tech can capture carbon dioxide from the atmosphere • Earth.com 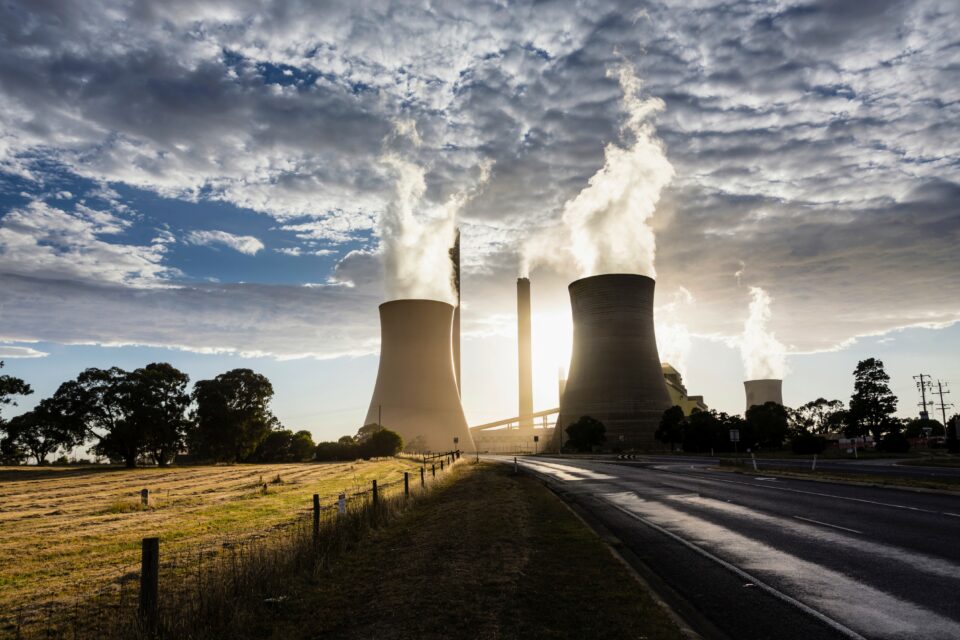 A team of scientists led by the National Renewable Energy Laboratory (NREL) has recently assessed two promising new technologies for removing carbon dioxide from the atmosphere. Although they are still in the early stages of development, direct air carbon capture and sequestration (DAC) are considered essential to achieving a net-zero emissions economy by mid-century, and limiting global warming to less than 1.5 degrees Celsius by 2100.

“We will not hit our carbon-neutral targets by midcentury or our climate targets by the end of the century if we don’t push heavily for additional removal of carbon dioxide out of the atmosphere,” said study corresponding author Patrick Lamers, a senior researcher at NREL.

The first DAC technology is solvent-based, relying upon a chemical solution that reacts with the carbon dioxide and forms potassium carbonate, which further reacts with calcium hydroxide to generate calcium carbonate. This substance is then collected, dried, and exposed to very high temperatures (about 900 degrees Celsius) to release the carbon dioxide, which is collected for further storage. The second technology is sorbent-based, employing a process that binds carbon dioxide to a silica part of an air contactor, which is heated with steam at approximately 100 degrees Celsius to release carbon dioxide that is afterwards cooled and dried.

In both cases, the carbon dioxide is compressed and transported through a pipeline to a geological reservoir through wells 1.8 miles deep. Pilot plants in Canada (the solvent method) and Iceland (the sorbent method) are already testing the processes. Due to the energy intensity of DAC, its environmental trade-offs are directly influenced by the energy inputs of the DAC plants. However, the large-scale deployment of these technologies will change the energy system load and create a feedback effect in which the economy-wide decarbonization will balance an offsetting technology (DAC) and sectoral mitigation efforts.

“The large-scale deployment of new technologies is likely going to create feedback effects within the system, and we need to preemptively assess these to avoid potential future, unintended consequences,” Dr. Lamers explained. “Our analysis shows the net carbon dioxide removal benefits of different direct air capture technologies and highlights environmental performance improvements for metrics such as human toxicity in a changing energy system.”

While the scientists do not specifically endorse a specific DAC technology, they stress the fact that their large-scale deployment is insufficient for mitigating climate change, if decarbonization targets will be relaxed. A simultaneous decarbonization of the electricity sector and improvements in DAC technology “are indispensable to avoid environmental problem-shifting” that may involve human toxicity or eutrophication impacts.

“Thus, if you look closely, our work really stresses the importance of the circular economy of energy materials and how it is a precursor to a truly sustainable future energy system heavily dependent on clean, renewable energy sources,” Dr. Lamar concluded.