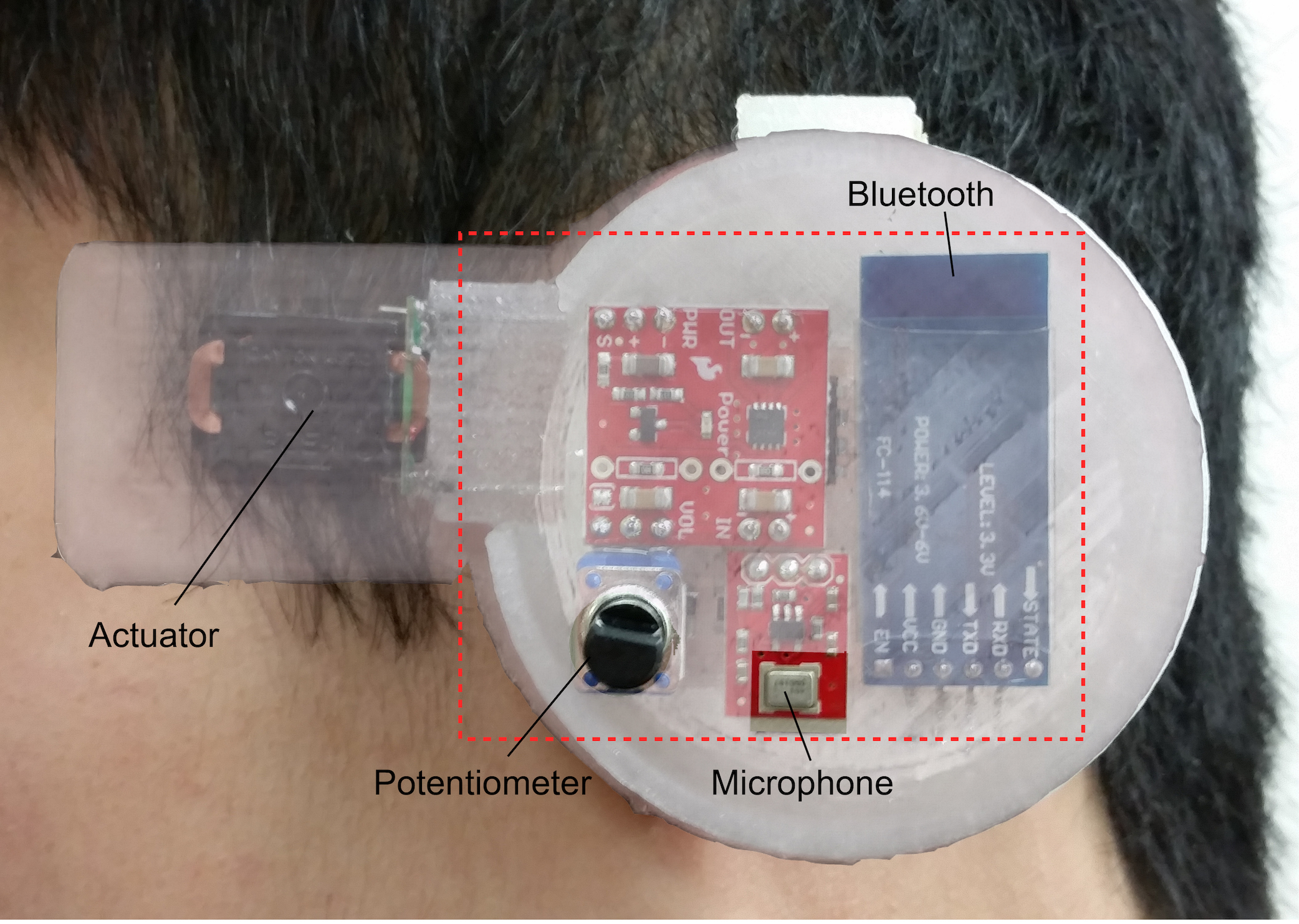 Millions of people own fitness trackers as new and improved features continue to emerge. These devices can be used to monitor activities such as sleep, heart rate, and footsteps. According to a report published in the journal ACS Sensors, researchers have now developed a 3D printed tracker that is worn on the ear to detect core body temperature.

Core body temperature is one of the key indicators of a person’s overall health. An elevation or decline in core body temperature can signal a broad range of health conditions. A fever most often indicates there is an infection, while fluctuations in temperature are also caused by insomnia, depression, and other medical problems.

There are trackers that are capable of detecting skin temperature, but these temperatures rise and fall with a person’s external environment. Oral thermometers are also available, but they are not designed for long-term monitoring. A research team led by Ali Javey set out to construct a monitor that could continuously track core body temperature in real time.

The researchers fused data processing circuits, a wireless module, and an infrared sensor in a 3-D printed device. The sensing mechanism measures ear temperature, while the disk-like design covers the ear. This structure can be tailored to fit the contours of an individual’s ear for comfort.

The researchers included a microphone to capture and transmit outside sounds to the inner ear to make certain that hearing is not obstructed by the device. A Bluetooth component transmits temperature data to a custom app for smartphones. Testing of the newly-developed trackers revealed that temperature measurements are comparable to those of ear thermometers currently available on the market.