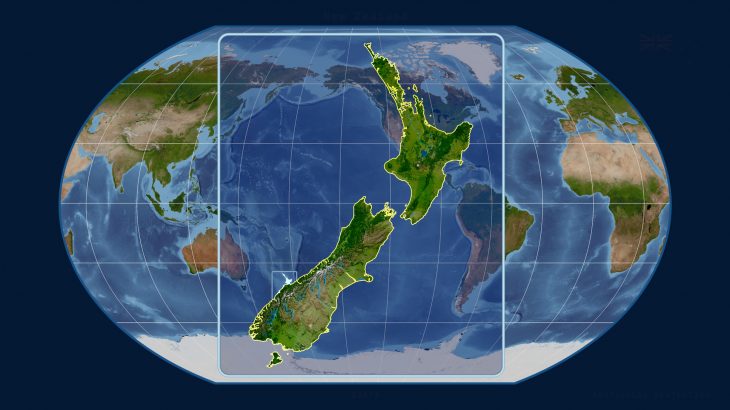 New preparations are underway for a massive “megathrust earthquake” and tsunami that could strike along the Hikurangi subduction zone, New Zealand’s largest fault, at some point in the future.

According to scientists, it’s not a matter of if, but when the fault will rupture and trigger a massive earthquake and ensuing tsunami.

“The scenario we are using to support the development of this response plan is a very realistic example of what we could face in our lifetime, or that of our children and grandchildren,” Natasha Goldring, told the Daily Mail.

According to researchers, a worst-case scenario would be an 8.9 magnitude earthquake and tsunami. Subduction zones produce some of the largest, most powerful earthquakes in the world and they occur when one tectonic plate is thrust or subducts under another plate.

Preparation is key, which is why researchers and emergency planners are working on the three-year project that will hopefully ensure New Zealand coastal communities are prepared for any eventuality in the face of megathrust event. 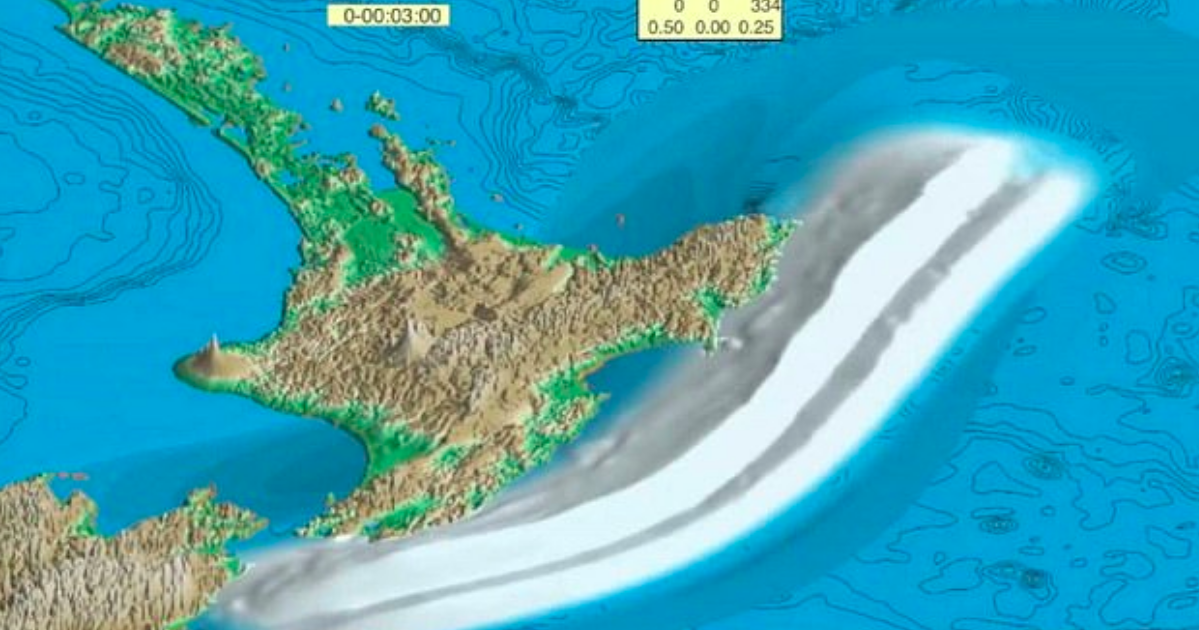 “While we’re carrying out more research to build a clearer picture of the hazard posed by the Hikurangi fault, we know a rupture at some point in the future is certain,” Laura Wallace, a GNS Science researcher, told the Daily Mail.

The possibility of a  megathrust earthquake in New Zealand garnered more attention after researchers studied the Kaikoura earthquake which struck New Zealand’s South Island in 2016.