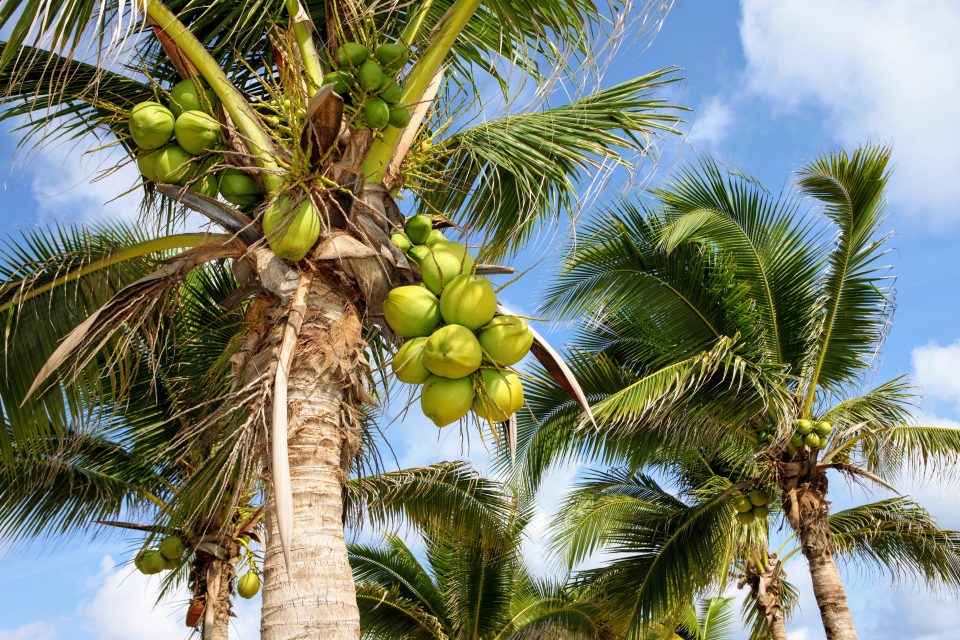 In a new study from the Microbiology Society, researchers are describing a previously unknown type of bacteria that causes a fatal wilt disease in palms.

The experts discovered the new bacteria species, Candidatus Phytoplasma dypsidis, while investigating a disease outbreak in a botanical garden in Queensland, Australia.

A few years ago, several ornamental palms in the Cairns Botanic Gardens died mysteriously. Dr. Richard Davis and colleagues from the Australian Government Department of Agriculture, Water and the Environment analyzed a sample from one of the diseased plants.

Genetic testing showed that the bacterium was similar to other species of Candidatus Phytoplasma, many of which are responsible for disease epidemics in palms elsewhere. However, the new strain was different enough to be distinguished as an independent species.

“When the laboratory testing indicated it was something close to, but not the same as, devastating palm pathogens overseas, we were very surprised,” said Dr Davis.

“At first we thought it was most likely an unrelated fungal disease. Almost as an afterthought, I suggested we screen for phytoplasma because there are some very bad phytoplasma diseases of palms moving around the world, including in neighboring Papua New Guinea.”

“Although palms are not grown as a cash crop in Australia, they are important ornamental garden and amenity plants. Coconuts and other palms are an economically significant component of Australia’s tourism industry in the tropics,” said Dr Davis.

“Palms take on a much greater significance in most of the countries near Australia, in south east Asia and the Pacific, where coconuts are ‘the tree of life’. It is important to raise awareness of a new disease threat, such as this, so that regional biosecurity measures can be prioritized.”

The experts speculate that the bacteria and wilt disease is being spread from plant to plant by insects which feed on phloem, the tissue which transports nutrients around the plant.

“It seems certain from our observations of how this thing has spread through the local area, that there must be an insect vector. Finding out what vector species are involved is a vital next research priority.”

“Australia, New Zealand and the Pacific island countries and territories have an enviable plant and animal health status compared to much of the rest of the world. Because we are islands, we have escaped many significant plant disease threats that have traveled around the world, over history,” explained Dr. Davis.

“As biosecurity plant pathologists for the Australian Government Department of Agriculture, Water and the Environment, our team’s main role is to look out for and detect incursions of exotic plant pathogens. We usually do this in remote parts of Australia’s north, so to come across something much closer to home in the suburbs of Cairns, in far North Queensland, Australia, was unusual. However, we have no evidence to suggest this is an incursion from overseas because it is a unique organism. It may well be indigenous to Australia and some as yet unknown factor has triggered a disease outbreak.”

Dr. Davis is concerned that the new wilting disease could spread outside of Cairns and affect palm populations further north. “North of Cairns, we have threatened ecological communities of fan palms which are of great environmental significance.”

The researchers will continue to monitor the spread of Candidatus Phytoplasma dypsidis, and will investigate a number of questions that remain, such as whether the bacteria is capable of infecting other types of plants, including bananas and other crops.

The study is published in the International Journal of Systematic and Evolutionary Microbiology.