The most likely site of the next San Andreas fault earthquake • Earth.com 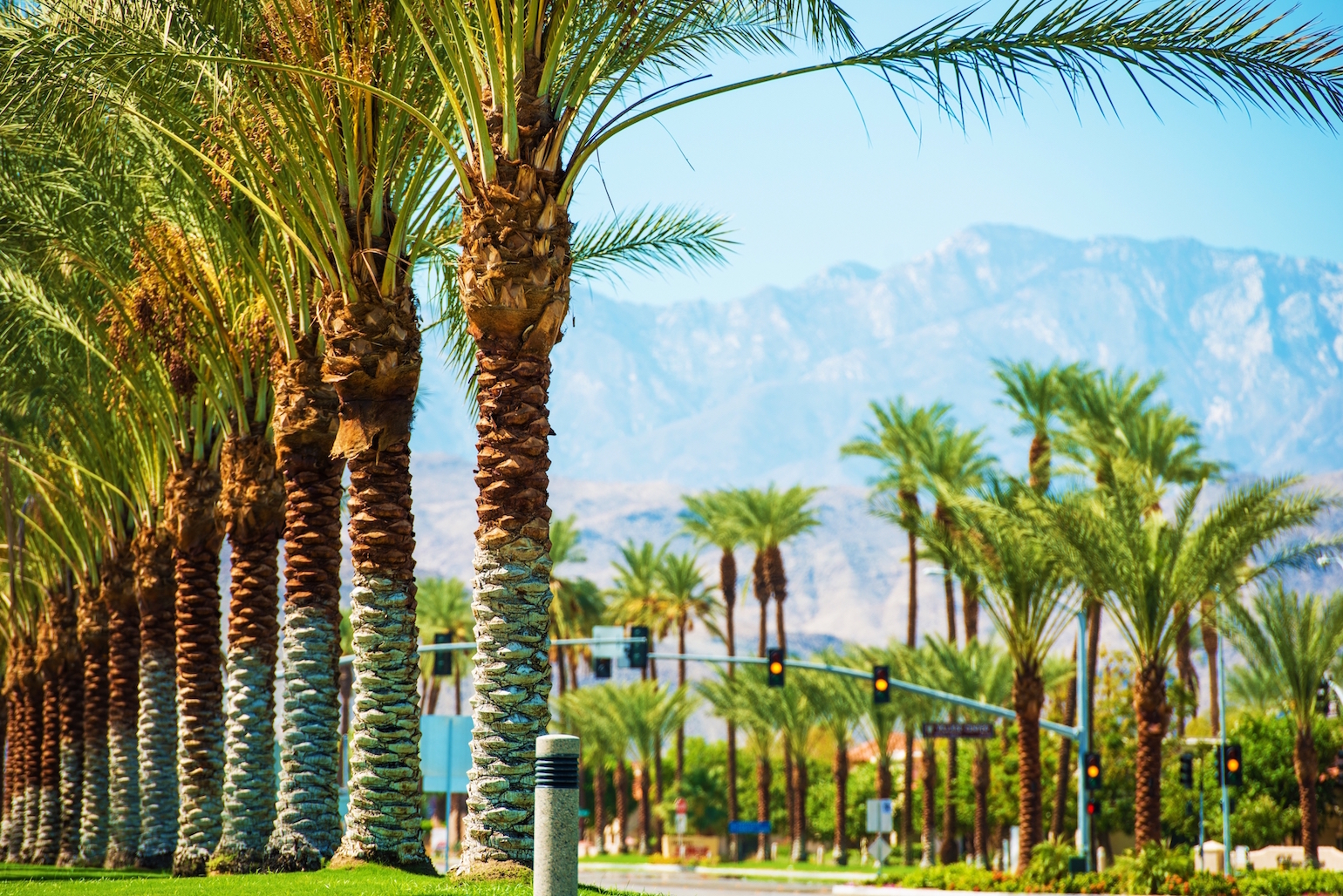 The most likely site of the next San Andreas fault earthquake

Susanne Jänecke, a geologist and professor at Utah State University, has been studying the location and geometry of the San Andreas Fault for more than ten years. In 2011, she teamed up with graduate student Dan Markowski and colleagues to document the faultline through geologic mapping and analysis.

The team discovered a sheared zone with two master faults and hundreds of smaller, rung-like cross faults that stretched across nearly 15.5 miles. The experts theorize that the well-organized structure, which they have named the “Durmid Ladder,” will be the site of the next major earthquake in the region.

“We now have critical evidence about the possible nucleation site of the next major earthquake on the San Andreas Fault,” said Professor Jänecke. “That possible nucleation site was thought to be a small area near Bombay Beach, California, but our work suggests there may be an additional, longer ‘fuse’ south of the Durmid Ladder within the 37-mile-long Brawley Seismic zone.”

Future earthquakes anywhere near the San Andreas Fault could potentially trigger a series of earthquakes leading to the major earthquake that scientists warn is overdue along the southern San Andreas fault zone, according to Professor Jänecke.

“Fortunately, the northern continuation of the newly identified East Shoreline strand of the San Andreas Fault is farther away from major population centers than we first thought.”

“The fault lies along the eastern edge of Coachella Valley. In addition, the broken rock throughout the ladder structure could damped ground-shaking associated with the next large earthquake.”

However, Professor Jänecke said that the Durmid Ladder presents an increase in the surface-rupture hazard in Durmid Hill and, if the Brawley Seismic Zone is involved, the next large earthquake might be slightly larger than scientists have predicted.

Until now, the main trace line has been the only well-studied active fault in the San Andreas area.

“We need further study of the Durmid Ladder, the East Shoreline Fault and other fault zones of this area to identify the potential for surface-faulting hazards, ground sharing and cascading ruptures, to determine how to mitigate the risk posed by these important structures.”

The research is published in the journal Lithosphere .