No signs of "insect apocalypse" in the United States • Earth.com 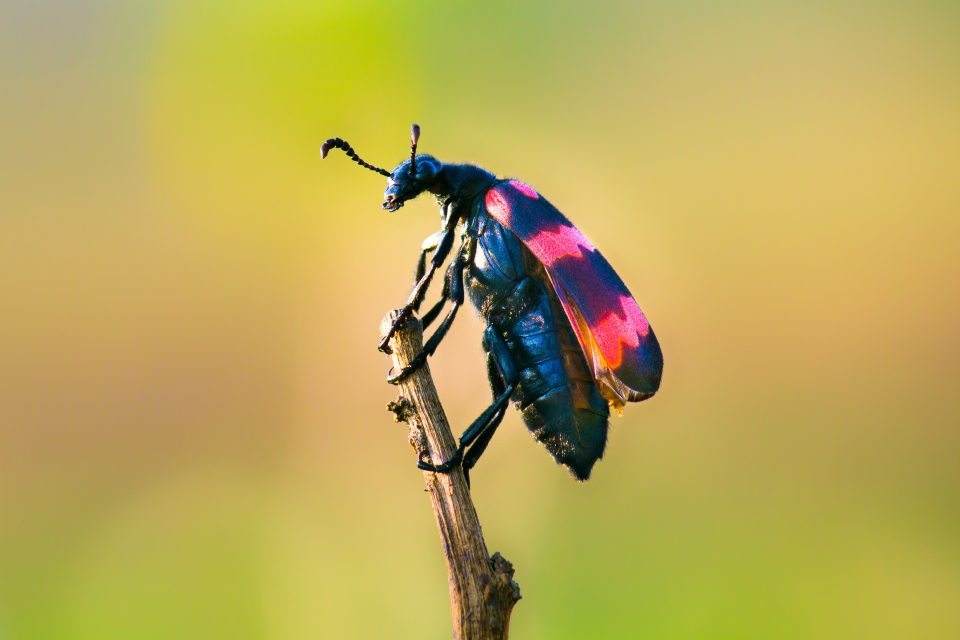 No signs of "insect apocalypse" in the United States

The “insect apocalypse” does not seem to be taking place in the United States, according to a new study from the University of Georgia (UGA). The researchers found that these warnings may be exaggerated, and do not accurately reflect what is happening with insects on a larger scale.

There is evidence that European honey bees are sharply declining, but UGA Professor Bill Snyder wanted to determine whether insects are disappearing worldwide.

“We depend on insects for so many things. If insects disappear it would be really, really bad. Maybe the end of human existence,” said Professor Snyder.

To investigate, the experts analyzed data on insects and other arthropods that was collected over 36 years. The data is from monitoring sites that represent 68 natural and managed areas of the United States.

While some sites showed increases or decreases in the abundance and diversity of insects, many remained unchanged.

Overall, the abundance and biodiversity trends were essentially indistinguishable from zero. The lack of general gains or losses was consistent across all arthropod groups.

The researchers compared the data with human influences like insecticides and light pollution, but the trends were found to be similar across both disturbed sites and natural sites.

Study lead author Michael Crossley is a postdoctoral researcher in the UGA Department of Entomology.

“No matter what factor we looked at, nothing could explain the trends in a satisfactory way,” said Crossley. “We just took all the data and, when you look, there are as many things going up as going down. Even when we broke it out in functional groups there wasn’t really a clear story like predators are decreasing or herbivores are increasing.”

“This is an implication for conservation and one for scientists, who have been calling for more data due to under-sampling in certain areas or certain insects. We took this opportunity to use this wealth of data that hasn’t been used yet.”

“There’s got to be even more data sets that we don’t even know about. We want to continue to canvass to get a better idea about what’s going on.”

According to the study, insects are not declining overall. However, the researchers noted that some insect species that we rely on for critical ecosystem services including pollination remain unambiguously in decline in North America.

Professor Snyder said there may be a larger and longer lasting impact in Europe, where studies have found dramatic insect declines, compared to the United States.

“It’s not the worst thing in the world to take a deep breath. There’s been a lot of environmental policies and changes. A lot of the insecticides used in agriculture now are narrow-acting. Some of those effects look like they may be working.”

And when it comes to conservation, everyone can make a contribution, even if it’s just a small one.

“It’s hard to tell when you’re a single homeowner if you’re having an effect when you plant more flowers in your garden,” said Professor Snyder. “Maybe some of these things we’re doing are starting to have a beneficial impact. This could be a bit of a hopeful message that things that people are doing to protect bees, butterflies and other insects are actually working.”