Noise pollution is changing which birds visit your backyard • Earth.com 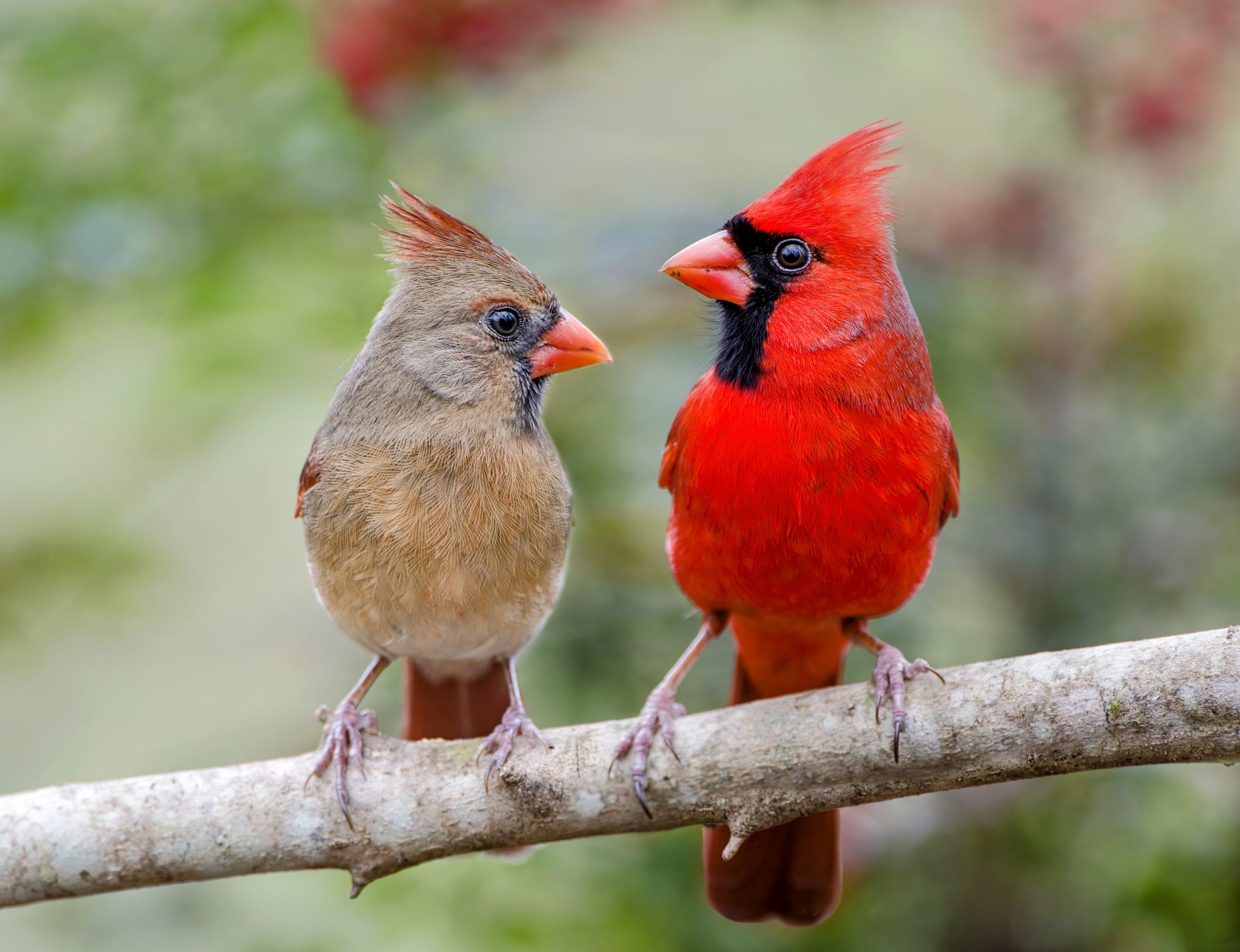 In a new study from California Polytechnic State University, researchers have found that noise and light pollution have a major influence on which birds are visiting our backyards. The experts report that birds across the United States tend to avoid backyard feeders in areas with excessive noise, especially when light pollution is also present.

The experts obtained data from Program FeederWatch, which collects information from birdwatchers in thousands of communities throughout North America. The researchers focused their investigation on more than 3.4 million observations of 140 different bird species across the continental United States.

“Broadly speaking, we are just starting to dive into the consequences of light and noise for animals,” said study lead author Ashley Wilson. “Most studies focus on a single species’ responses to noise or light pollution. As such, our study involving 140 species provides the most comprehensive assessment of how noise and light influence which birds we see in our backyards and neighborhoods.”

Many common bird species were found to avoid areas with excessive noise, including American goldfinches, cedar waxwings, and white-breasted nuthatches. In areas with both light and noise pollution, even more species avoided backyard feeders.

“These responses would have been overlooked completely if we only focused on the influence of light or noise individually rather than considering the total exposure to both sensory pollutants,” said Wilson. “Our overall influence on sensitive species could be more widespread than we originally thought.”

The study revealed that noise and light pollution affect birds differently across distinct environments. For example, birds in forests were found to be more sensitive to pollutants than those that live in grasslands.

Seasonal patterns, such as the length of night, had an influence on how the birds responded to light pollution. During longer nights, nearly 50 species increased in abundance with light pollution.

“That many species are more abundant in lit areas when nights are longer could be because winter nights present challenging conditions, especially farther North where temperatures drop below freezing and birds use a lot of energy to stay warm and survive,” said study senior author Professor Clint Francis.

“It is possible that light at night provides the opportunity to stay active and continue eating into the night time hours. Still, exposure to light could create problems that we could not measure in this study, like altered sleep patterns and increased stress.”

Noise and light pollution are expanding globally each year, and are even spreading into protected areas.

“If birds cannot tolerate the increased intensity and presence of these pollutants, then we may end up seeing fewer species in brightly lit and loud places, even in protected areas.”