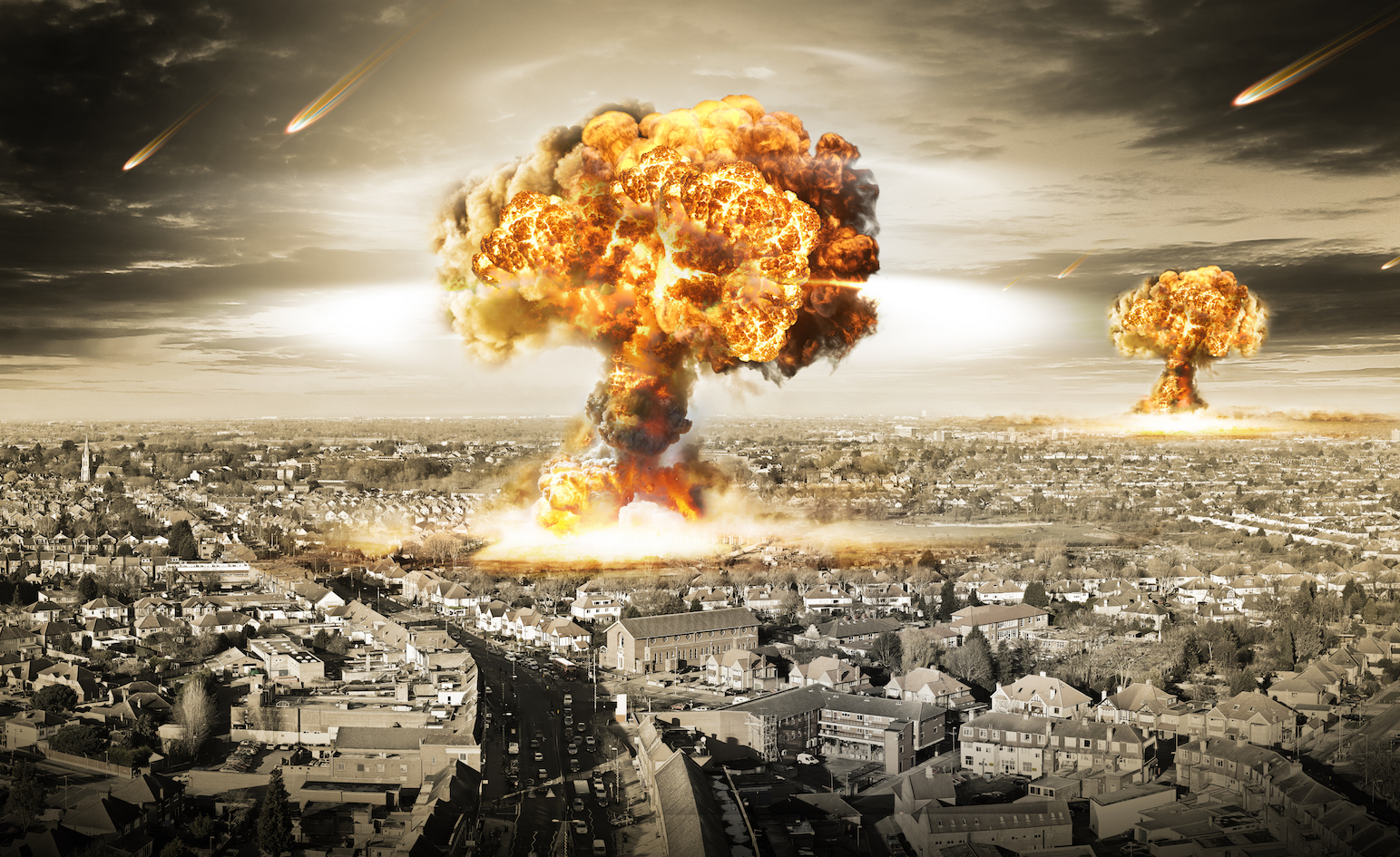 Many countries around the world have powerful nuclear arsenals, which has of course caused tension and worry surrounding how these weapons could be used.

While a nuclear attack would have devastating consequences for the country targeted, it would also have lasting worldwide effects.

Now, a new study has found that the use of 100 nuclear weapons would put a nation past its tipping point and kill millions, cause mass food shortages, and change the global landscape.

While it only would take 100 weapons, there are around 15,000 nuclear weapons in the world, according to the Daily Mail. The United States alone has a nuclear arsenal of nearly 7,000 warheads.

Researchers from Michigan Technological University modeled the extent of damage that different nuclear attacks would cause.

The study was published in the journal Safety, and the researchers argue that nations should have no more than 100 nuclear weapons in their arsenal rather than the thousands that some do.

“No country should have more nuclear weapons than the number necessary for unacceptable levels of environmental blowback on the nuclear power’s own country if they were used,” the researchers told the Daily Mail.

Three different hypothetical scenarios of nuclear attacks were investigated for the study, the launch of 7,000 weapons, 1,000 weapons, and 100 weapons.

The environmental impacts of the different attacks were also calculated with climate and crop simulations in order to assess the damage to agriculture that would occur.

An attack of 100 nuclear weapons, the best case scenario, could still kill 30 million people in a densely populated city and cause food shortages and mass starvation.

“With 100 nuclear weapons, you still get nuclear deterrence, but avoid the probable blowback from nuclear autumn that kills your own people,” Joshua Pearce, a member of the research team told the Daily Mail. “If we use 1,000 nuclear warheads against an enemy and no one retaliates, we will see about 50 times more Americans die than did on 9/11 due to the after-effects of our own weapons.”

According to the study, a large scale attack could cause soot from the explosions to block out sunlight which would severely impact agricultural production.