The world’s most critical nutrients will be limited by rising CO2 levels • Earth.com 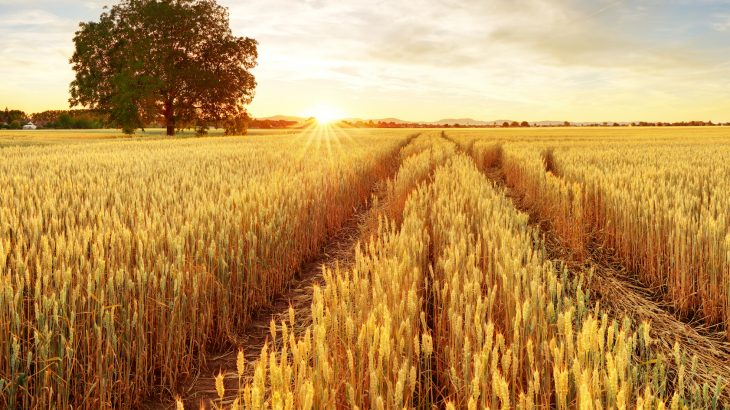 An international team of researchers has found that rising CO2 levels could substantially reduce the availability of nutrients such as protein, iron, and zinc. The impacts of climate change are expected to reduce the global supply of these critically important nutrients by as much as 20 percent over the next three decades.

“We’ve made a lot of progress reducing undernutrition around the world recently but global population growth over the next 30 years will require increasing the production of foods that provide sufficient nutrients,” explained Sulser. “These findings suggest that climate change could slow progress on improvements in global nutrition by simply making key nutrients less available than they would be without it.”

In an unprecedented study, the experts combined data from the IMPACT global agriculture sector model, the Global Expanded Nutrient Supply (GENuS) model, and two data sets which projected the effects of CO2 on nutrient content in crops. The goal was to estimate the per capita availability of protein, iron, and zinc through the year 2050.

The research showed that wheat, rice, maize, barley, potatoes, soybeans, and vegetables will all suffer average nutrient losses of about three percent over the next 30 years as a result of elevated CO2 concentrations. These effects, however, will not be evenly distributed. Many countries that already suffer from nutrient deficiency will be among those that are hit the hardest in the future as well.

The most severe nutrient reductions are expected in South Asia, the Middle East, Africa, and the former Soviet Union.

“In general, people in low- and middle-income countries receive a larger portion of their nutrients from plant-based sources, which tend to have lower bioavailability than animal-based sources,” said study lead author Robert Beach.

These regions are also expected to experience the largest population growth, which means they will need the most nutrient availability.

Nutrient losses in wheat are particularly concerning. “Wheat accounts for a large proportion of diets in many parts of the world, so any changes in its nutrient concentrations can have substantial impact on the micronutrients many people receive,” said Beach.

The researchers emphasized the need for further research to build upon their findings, including additional study of climate impacts on animal sources, as well as technologies that could mitigate reductions in nutrient availability.

“Diets and human health are incredibly complex and difficult to predict, and by reducing the availability of critical nutrients, climate change will further complicate efforts to eliminate undernutrition worldwide,” said Sulser.