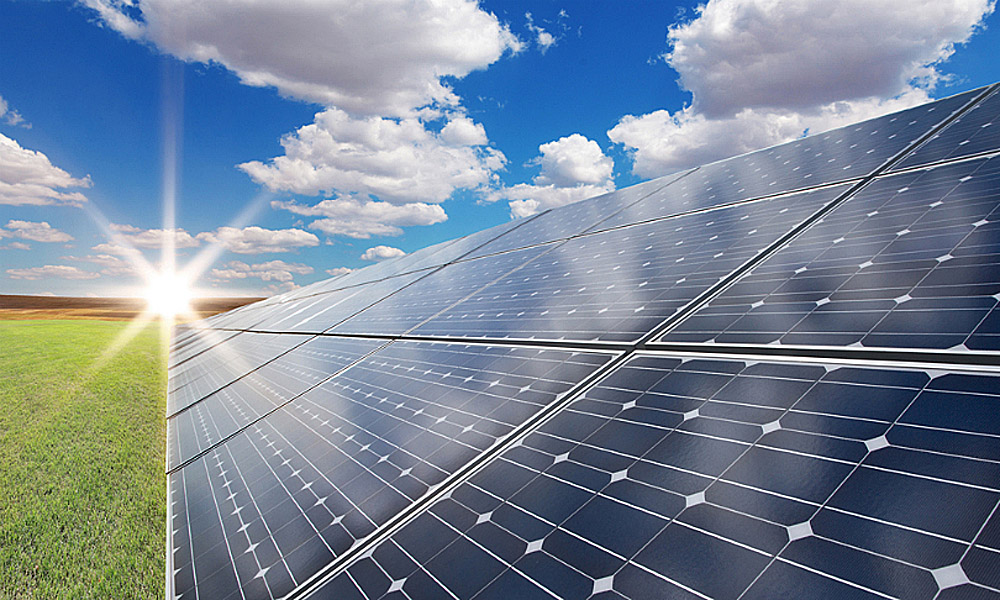 Pushing back against fossil fuel interests, President Barack Obama is pressing to give ordinary Americans more clean energy choices and more power to choose what kind of power they use.

The president, in a speech at a clean energy conference in Las Vegas on Monday night, planned to announce new executive actions and other efforts aimed at making it easier for homeowners and businesses to invest in green energy improvements that in the past may have been impractical or unaffordable.

The moves are designed to build on the clean power plant rules that the president announced earlier in the month to cut carbon dioxide emissions from coal-fired power plants by a third. They all feed into Obama’s goal of cutting overall U.S. emissions by 26 percent to 28 percent over the next decade to combat climate change and encourage other countries to do likewise.

Monday’s actions are focused on giving families and businesses more say in what types and how much power they rely on. That could mean rooftop solar panels, once largely the province of committed environmentalists, or other renewable energy innovations. A senior administration official, previewing the president’s speech on condition of anonymity since the actions had not been publicly announced, said the steps could dramatically expand opportunities for Americans to have greater flexibility in the types of power they use.

Obama’s speech, at an annual energy conference hosted by Senate Democratic leader Harry Reid, was aimed at countering fossil fuel and utility interests that have been working at the state level and elsewhere to undercut clean energy policies with arguments that the matter should be left to the free market.

The Heartland Institute, a conservative think tank that denies manmade climate change, was among groups co-sponsoring a simultaneous “affordable energy summit” in Las Vegas as a counterpoint to Reid’s gathering, maintaining that Obama’s policies promote wind and solar power at the expense of conventional energy and “will inevitably cause skyrocketing electricity prices while providing little if any net environmental benefits,” according to the summit’s website.

Among the steps being announced by Obama:

-New guidance from the Federal Housing Administration that could dramatically expand the use of so-called PACE loans that allow homeowners to install energy improvements and pay back the costs over time. So far, use of Property-Assessed Clean Energy financing has been constrained by regulatory obstacles.

-Making $1 billion in additional loan guarantees available from the Department of Energy to encourage innovation in technologies that give Americans more flexibility in choosing renewable energy options.

Obama also was announcing the approval of a transmission line that will support a 485-megawatt solar plant planned for Riverside County in California. The Blythe Mesa plant is expected to produce enough renewable energy to power more than 145,000 homes.