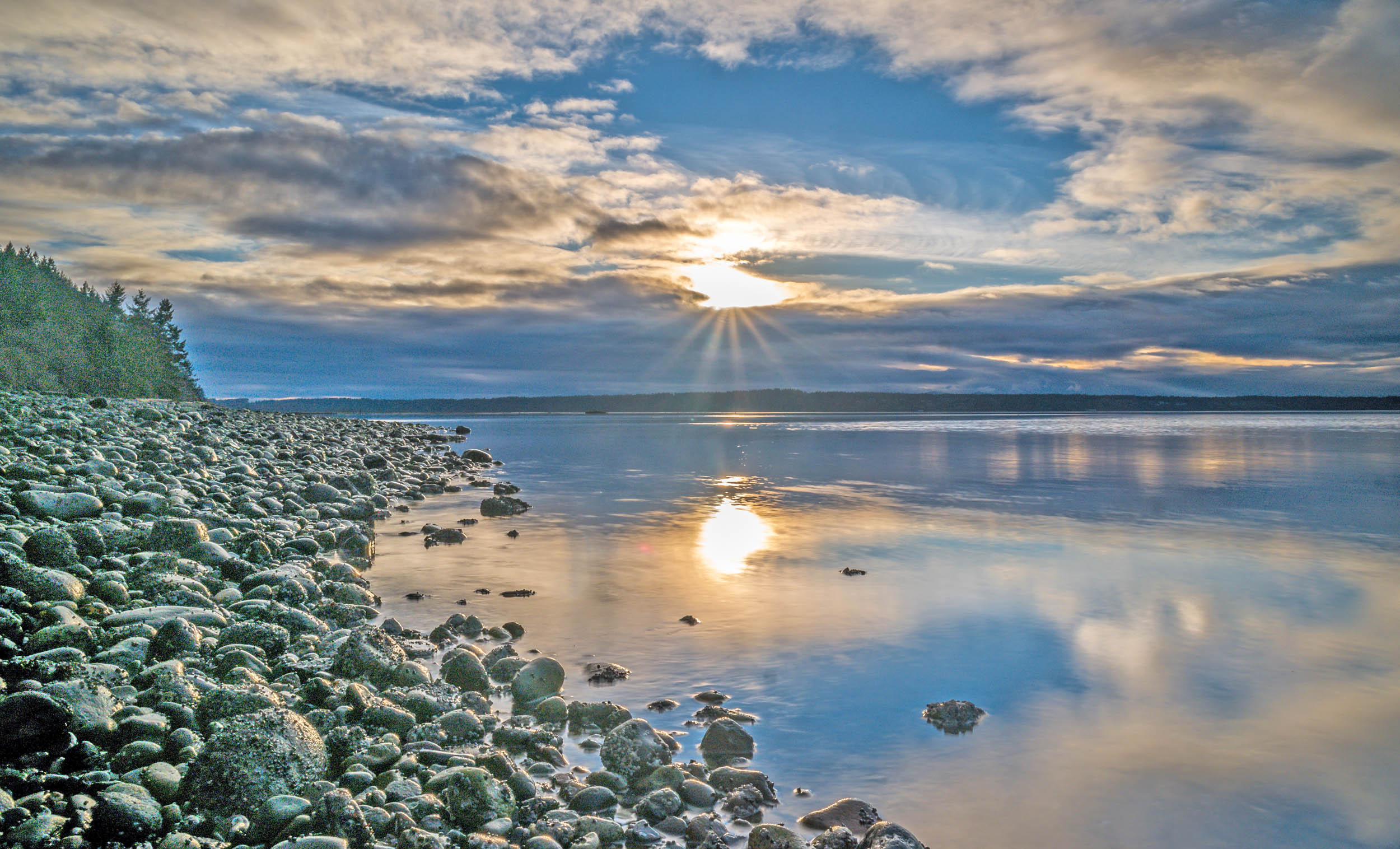 The Obama administration on Tuesday stepped up efforts to protect Puget Sound, including forming a new federal task force to identify priorities for restoring one of the nation’s largest estuaries.

The task force of federal agencies will work with tribal governments and others to come up with an action plan to better coordinate programs focused on Puget Sound.

The federal action represents the latest in a string of efforts over the decades to tackle pressing environmental problems in the region, including dwindling salmon runs, water pollution and the rapid loss of wetlands and other wildlife habitat.

“We understand we have a critical role to play here in the Puget Sound in delivering on that commitment to the tribes and the communities around the Puget Sound,” said Christy Goldfuss, managing director of the White House Council on Environmental Quality, at a news conference in Seattle.

Goldfuss said nine federal agencies signed a memorandum of understanding aimed at strengthening coordination among them to work toward a healthy Puget Sound ecosystem.

The federal action builds on decades of efforts from state, local, tribal and federal governments and is similar to recent federal efforts to protect other ecosystems including the Great Lakes and Chesapeake Bay, she said.

“In order for us to reverse the tide of damage that’s been going on in Puget Sound, we’re going to need everybody,” said Leonard Forsman, chairman of the Suquamish Tribe, who talked about the importance of salmon to his and other tribes. “And that includes not only the government agencies and the state agencies and the nonprofits, but we also need all the people who live here and are moving here.”

Others hailed the move as a significant step forward, saying it will give a much needed boost to state, local and tribal efforts.

“What we can’t do alone as a state is get these huge projects done,” said Martha Kongsgaard, who chairs the Puget Sound Partnership’s Leadership Council.

The state Legislature created the partnership in 2007 to come up with a plan to protect Puget Sound.

Todd Myers, with the Washington Policy Center and who serves on the partnership’s salmon recovery council, said federal agencies should work with the Puget Sound Partnership, which has identified what needs to be done, rather than create another task force.

The task force will include members from federal agencies, such the Navy, Homeland Security, Army Corps of Engineers, the National Oceanic and Atmospheric Administration and the Environmental Protection Agency.

At Tuesday’s news conference, Col. John Buck with the Army Corps of Engineers said his agency is working on several major projects that would improve the health of Puget Sound. If authorized and funded by Congress, one $450 million project would restore 2,100 acres of important habitat in three northwest Washington estuaries.