Obesity-related cancers on the rise among young adults in the US • Earth.com 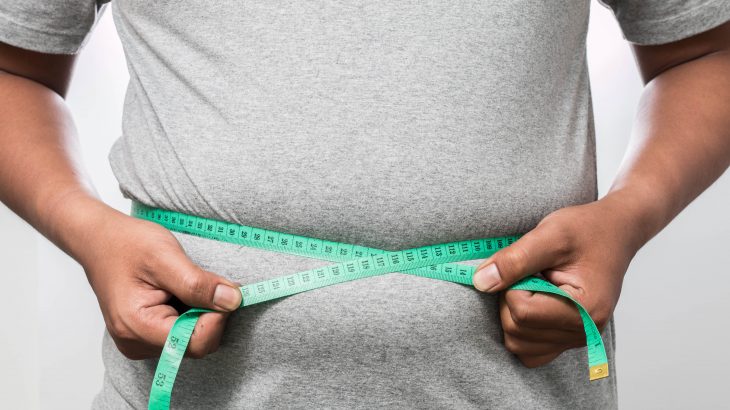 A new study from the American Cancer Society has revealed that rates for six different obesity-related cancers are increasing in younger adults in the United States. The researchers found the largest growth in rates among progressively younger age groups and successively younger generations.

Excess body weight is a known carcinogen and is associated with more than 12 cancers. When young people are exposed to carcinogens during early life development, this could have an even more critical influence on cancer risk.

The researchers involved in the current study had previously identified increases in early onset colorectal cancer across the United States, and the trend has been observed in several other high-income countries as well. This suggests that the increase may coincide with a steep rise in obesity. The team set out to expand on those findings by examining age-specific patterns for 30 types of cancer, including 12 that are known to be associated with obesity.

For the investigation, which was led by Dr. Hyuna Sung, the researchers analyzed two decades of incidence data for 30 cancers in 25 states from the Cancer in North America database provided by the North American Association of Central Cancer Registries.

The incidence rate was found to increase among young adults for six of the 12 obesity-related cancers, including colorectal, endometrial, gallbladder, kidney, multiple myeloma, and pancreas. The pattern of growth was consistent, with millennials having double the risk of developing these cancers compared to baby boomers. The researchers also analyzed the incidence of 18 cancers unrelated to obesity, and found rates increasing for only two.

“Although the absolute risk of these cancers is small in younger adults, these findings have important public health implications,” said study senior author Dr. Ahmedin Jemal. “Given the large increase in the prevalence of overweight and obesity among young people and increasing risks of obesity-related cancers in contemporary birth cohorts, the future burden of these cancers could worsen as younger cohorts age, potentially halting or reversing the progress achieved in reducing cancer mortality over the past several decades. Cancer trends in young adults often serve as a sentinel for the future disease burden in older adults, among whom most cancer occurs.”

The study is published in The Lancet Public Health.