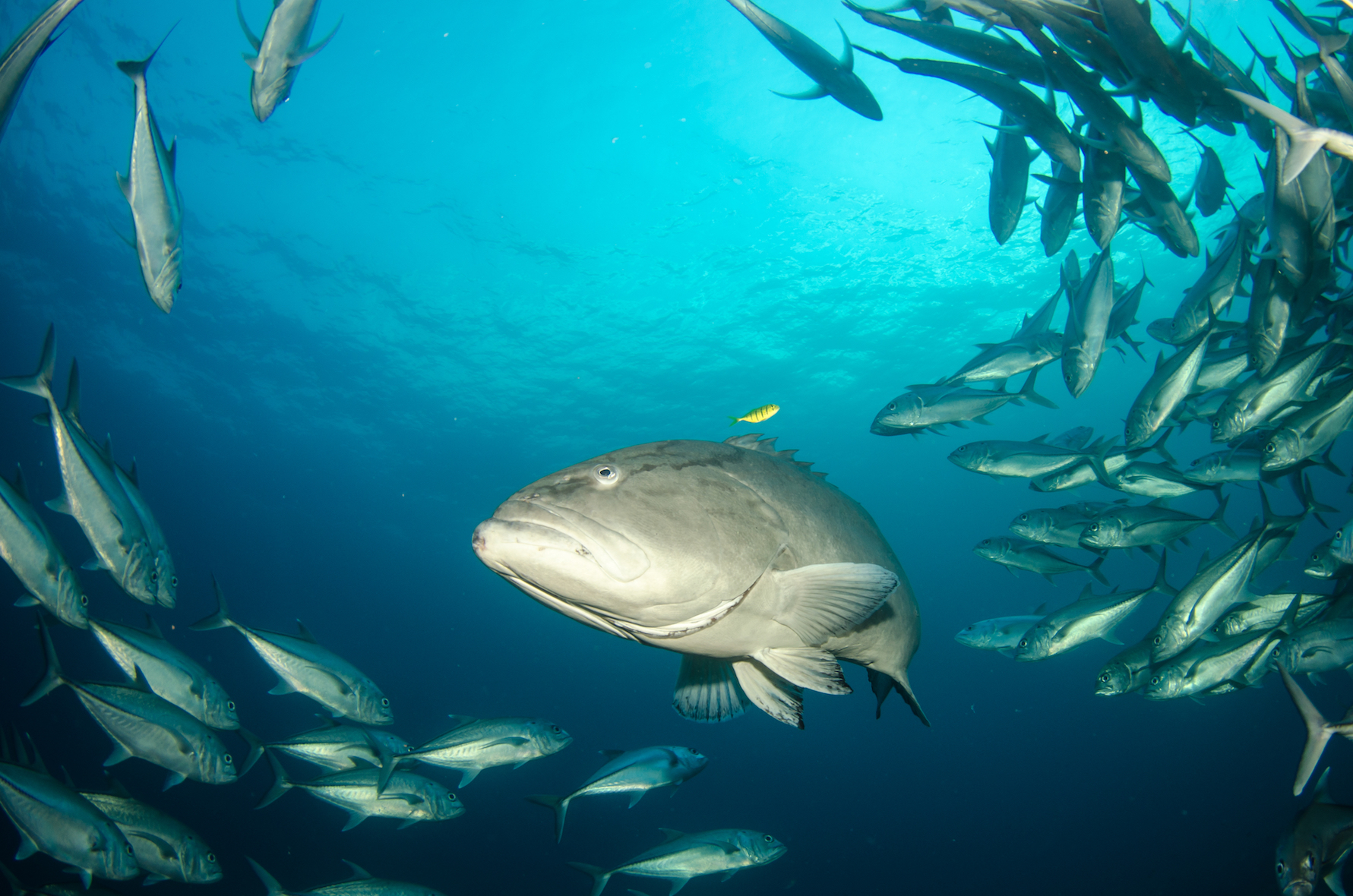 Scientists have found that river estuaries and coastal waters are more vulnerable to acidification compared to deeper ocean waters offshore. The experts have also determined that this acidification, which has been detected in the Gulf of Mexico and off the western coast of the United States, can cause cognitive problems and disorientation among certain marine species such as salmon and sharks.

Neurological and behavioral effects have been observed in a range of marine species in regions where there is too much dissolved CO2 in seawater (pCO2). Some fish species become disoriented, losing their way or even swimming towards predators. This condition, known as ocean hypercapnia, occurs when the CO2 level rises above 1000 micro atmospheres (1000 μatm).

CO2 partial pressures tend to be around 400 μatm on the surface of the ocean, so it has been assumed that hypercapnia was not yet a problem in subsurface waters. But now, researchers from several marine laboratories across the United States have established that pCO2 levels can rise to levels which are threatening to the wellbeing of fish in subsurface coastal waters.

“We checked coastal waters in the Gulf of Mexico, and all along the U.S. West coast,” said Dr. Feely. “We found that the cold water changes the chemistry of the water, so that it can’t buffer itself as effectively against changes in acidity. This can cause large fluctuations in the CO2 levels of the water according to the season, with colder areas being more vulnerable to large swings in pCO2. It is this increased pCO2 which threatens the well-being of marine life.”

The researchers analyzed water samples collected in 2007, 2011, 2012, 2013 and 2016. The team found that there were significant differences in the quantities of CO2 dissolved in the water.

“Estuarine and coastal waters will be more severely impacted by the effects of ocean acidification more quickly than the open ocean, particularly if they are already impacted by nutrient, deoxygenation and fertilizer runoff, which can cause higher CO2 levels in subsurface waters,” said study co-author Dr. Wei-Jun Cai. “Unfortunately, many of our coastal waterways have elevated nutrient levels and have low oxygen concentrations in subsurface waters.”

“Colder waters further north are more susceptible to this increase in dissolved CO2. So for example, we found high levels of dissolved CO2 in coastal waters off the state of Washington, but lower levels in the Gulf of Mexico.”

“This means that some fish that inhabit these northern waters could suffer cognitive problems, in much the same way that humans exposed to too much CO2 (as can happen with scuba divers) and will lose track of things. Our work shows that cold coastal waters already have seasonal levels of pCO2 near 1000 μatm or even higher, levels observed to affect behavior in some species.”

The research was presented at the Goldschmidt Conference in Boston.