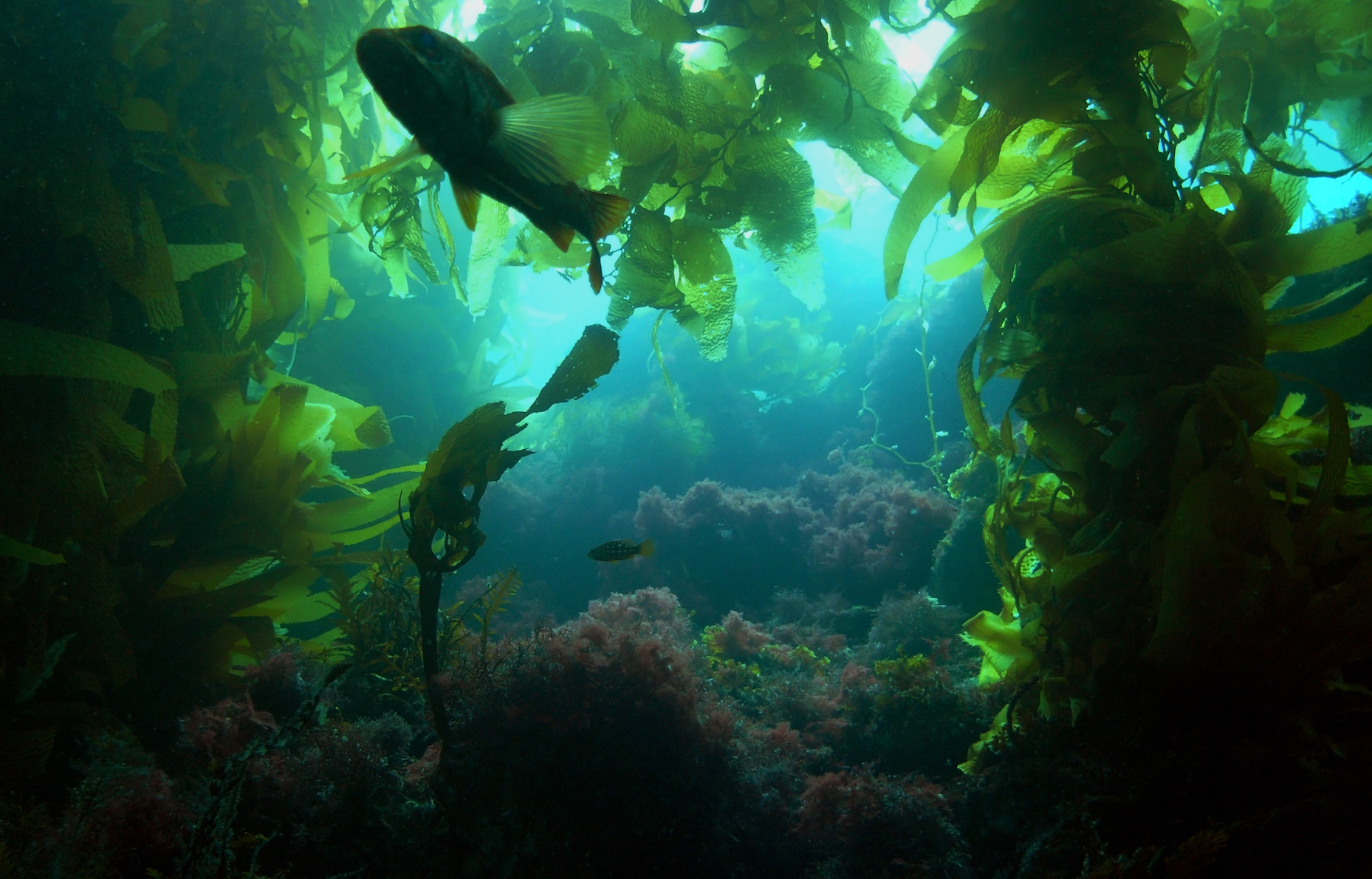 Ocean acidification will cause huge increase of small, weedy fish

According to new research from the University of Adelaide, ocean acidification will cause a drastic decline in fish diversity. The study also predicts that small, weedy fish species will take over and dominate oceans at the end of the century.

The scientists observed species living in marine habitats at underwater volcanic vents, where levels of C02 have reached the point that all oceans are predicted to reach by the end of the century. These were compared to nearby marine environments with regular CO2 levels.

“This study was done in a shallow-water temperate kelp ecosystem using volcanic CO2 vents as natural laboratories to get a peek into what future ecosystems might look like,” said Ivan Nagelkerken, a marine ecologist with the University of Adelaide who led the study.

The research team conducted underwater experiments over three years. The study found that one or two species of smaller, dominant fish multiplied in the marine environments with high levels of Co2. Less aggressive and less common species of fish, on the other hand, started to vanish.

“If we look at the total number of fish we actually see that these increase under ocean acidification but local biodiversity is lost,” said Professor Nagelkerken. “There are increases in the abundance of food such as small crustaceans and snails and, because the dominant species tend to win almost all combats with other species and are attracted to food much faster, their numbers rise.”

The weedy fish species projected to take over the oceans would normally be kept under control by medium-sized predators. However, ocean acidification is transforming kelp – which these intermediate predators depend on for protection – to low grassy turf. These species will disappear along with their natural habitat.

“The result is a lot of what are known as weedy species — somewhat the marine equivalent to rats and cockroaches, plenty of them around but no-one really wants to eat them,” explained Nagelkerken.

The study, published in Current Biology, determined that one way to delay the loss of biodiversity is to lessen the overfishing of medium-sized predators.

“We showed how diminishing predator numbers has a cascading effect on local species diversity,” explained Professor Nagelkerken. “Strong controls on overfishing could be a key action to stall diversity loss and ecosystem change in a high CO2 world.”