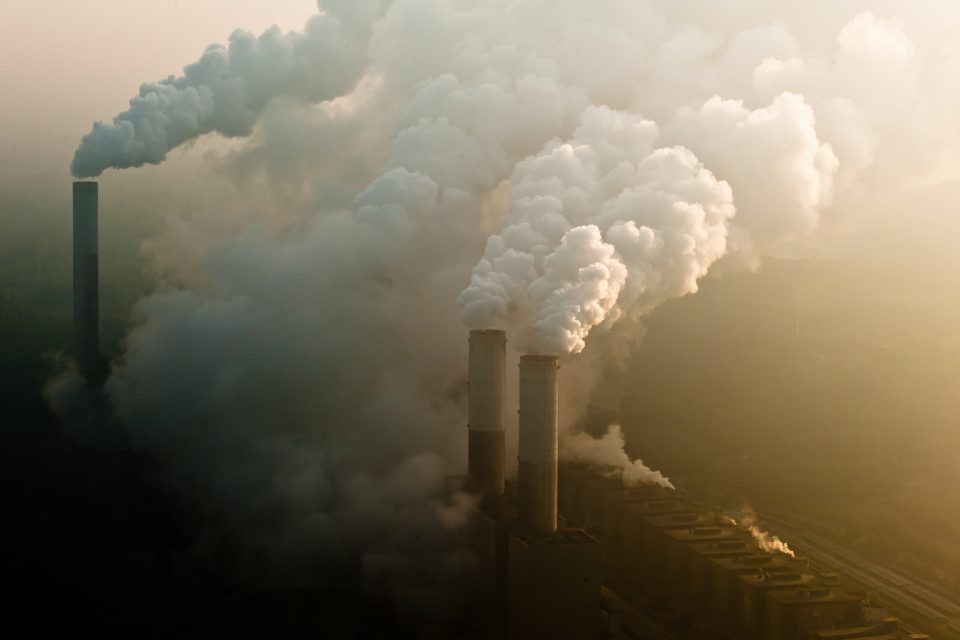 Researchers at Michigan Technological University have found, for the first time, that coal-fired power plants require 13 times more land to be made carbon neutral compared to the manufacturing of solar panels. To offset the harmful emissions from coal-fired plants using bio-sequestration, 89 percent of the United States would have to be covered with forests.

For example, a one-gigawatt coal-fired plant would require a new forest larger than the state of Maryland for all of its carbon emissions to be neutralized, according to the study.

The team investigated the amount of land required to offset greenhouse gases created by traditional coal-fired plants, as well as how much land would be needed for applying carbon sequestration and bio-sequestration to coal-fired plants. These approaches were then compared to the requirements for offsetting the greenhouse gas emissions that result from the production of solar panels.

Study co-author Joshua Pearce is a professor of Material Sciences and Electrical Engineering at Michigan Tech.

“We know that climate change is a reality, but we don’t want to live like cavemen,” said Professor Pearce. “We need a method to make carbon neutral electricity. It just makes no sense whatsoever to use coal when you have solar available, especially with this data.”

Over 100 different data sources were used to compare the energy, greenhouse gas emissions and land transformation that would be needed to carbon neutralize each type of energy. Overall,  solar cells were found to require 13 times less land to become carbon neutral.

“If your goal is to make electricity without introducing any carbon into the atmosphere, you should absolutely not do a coal plant,” said Professor Pearce. “Not only is it not realistic to capture all the carbon dioxide they release, but burning coal also puts sulfur dioxide and nitrous oxide and particulates in the air. They cause air pollution, which is already estimated to cause 52,000 premature deaths per year.”

According to Professor Pearce, resources should be dedicated to improving the efficiency of solar panels and solar farms instead of carbon capture at fossil fuel-powered plants to achieve zero-emission energy.