Older people are more likely to condemn those who cause even accidental harm • Earth.com 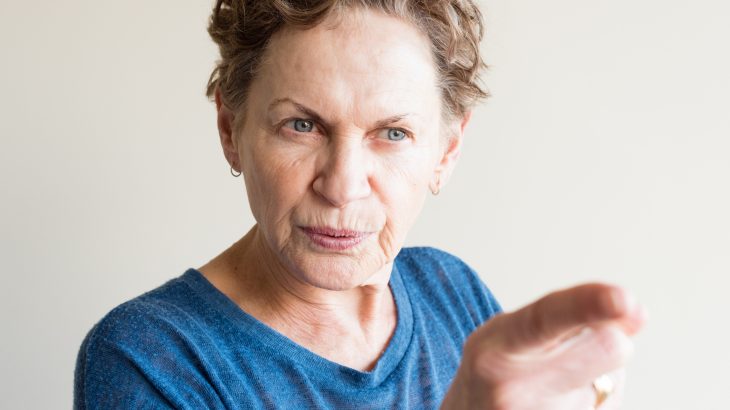 According to new research presented at the American Psychological Association annual meeting, older adults are more likely to condemn others who cause harm, even if the harm caused was accidental.

“Although older adults are capable of empathizing [about] someone’s intentions when making a moral evaluation, they appear less likely to do so than younger individuals when those actions cause harm,” said presenter Janet Geipel, PhD, of the University of Chicago.

Geipel and her colleagues first ran an experiment with 60 participants, equally split into younger adults (aged 21 to 39) and older adults (63 to 90). Each participant was given eight hypothetical situations in which a person’s actions resulted in either a positive or negative outcome, and each situation was described in a way that let the participant infer whether the act in question was done on purpose or not.

The research team saw that older adults were more likely to condemn accidental harmful acts and recommend a person be held responsible, despite the situation being an accident.

Participants were then presented with the accidental harm scenarios from the first experiment and asked to what extent they believed the person was negligent and whether or not his or her actions should be condemned.

“We found that older adults condemned the accidental transgressors more than did younger adults and were more likely to attribute negligence to the actions,” said Geipel. “Further analysis showed that perceived negligence mediated the relationship between age group and the judgment of moral wrongness.”

Geipel thinks that these findings may be linked to cognitive decline with age. Because making moral judgements based on intent requires more cognitive effort than condemning outcomes, older adults may prefer to avoid the mentally taxing process and simply condemn based on outcome alone. Therefore, these results have major implications for the legal system, and specifically, the jury system, as Geipel said.