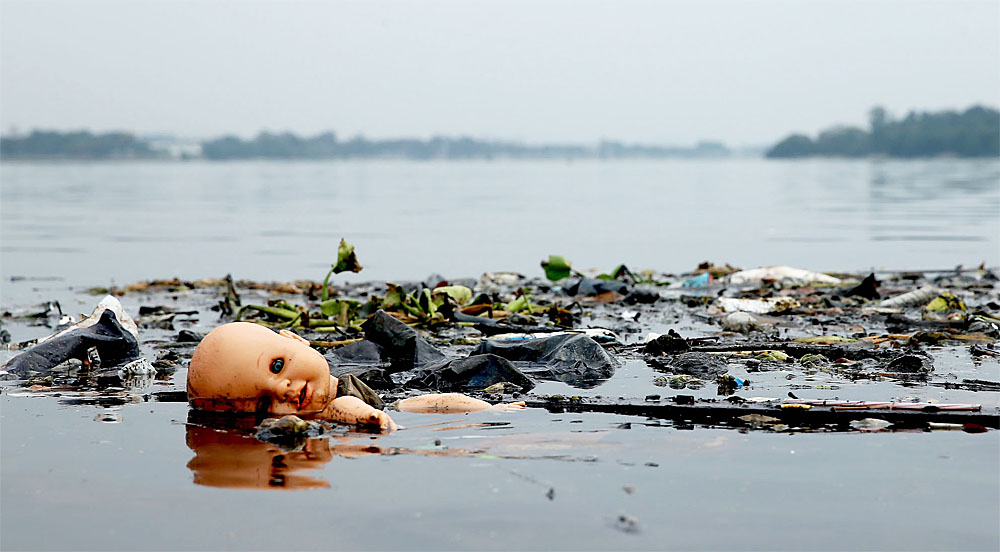 Olympic organizers promised Tuesday to introduce viral testing in the polluted waters in Rio de Janeiro where about 1,400 athletes will compete in next year’s games.

The IOC and Brazilian organizers had repeatedly insisted that only bacterial testing was required despite an independent five-month analysis by The Associated Press showing dangerously high levels of viruses from human sewage at all Rio Olympic water venues.

Acknowledging that viral water testing was now necessary, local organizing committee head Carlos Nuzman told the AP that his team was still studying how best to carry out the analysis and what pathogens to search for.

“The viral tests, we will do and we will repeat this because the most important (thing) for us is the health of the athletes,” Nuzman said in an interview in London. “We are working with our medical department and looking for this.”

If the tests come back positive for viruses, organizers will assess the best way of cleaning up the water rather than abandoning any venues, such as Guanabara Bay, which is the venue for sailing and wind surfing.

Nuzman said he did not know when organizers would be ready to start the testing but indicated it could be by the end of the year.

“We are working daily, on a daily basis to create the test,” he said.

Nuzman’s comments came as a German sailor who fell ill after competing in a pre-Olympic test event in the filthy waters off Rio said he was recovering from his skin infections.

Erik Heil believes he was infected while competing in a regatta in Marina da Gloria, where he says untreated sewage is allowed to flow into the water.

Heil needed daily hospital treatment for multiple infections on his legs and hip. The Berlin hospital where he was treated said he had contracted MRSA, a type of bacteria resistant to many antibiotics.

Rio organizers now face a challenge of finding a lab with the equipment and trained professionals who can carry out viral testing of water. Fewer than five such labs exist in Brazil, including just one in Rio de Janeiro at the federal Health Ministry’s Oswald Cruz Foundation research center.

The AP’s viral testing is being carried out by scientist Fernando Spilki, a board member of the Brazilian Society for Virology and editor of its scientific journal, who is the coordinator of the environmental quality program at Feevale University in southern Brazil.

The AP’s testing includes measuring the levels of human adenovirus types 2, 5 and 41 – which are considered “markers” for human sewage pollution of water in Brazil because they’re the types most typically found in wastewater in the tropical nation.

The AP is also testing for rotavirus – globally, the biggest cause of gastroenteritis – and enterovirus, the most common cause of upper respiratory infections globally. Additionally, the AP tests include bacterial testing for fecal coliforms.

Brooks and AP writer Stephen Wade in Rio de Janeiro, and Nesha Starcevic in Frankfurt, Germany contributed to this report.