Omicron: most people never knew they were infected • Earth.com 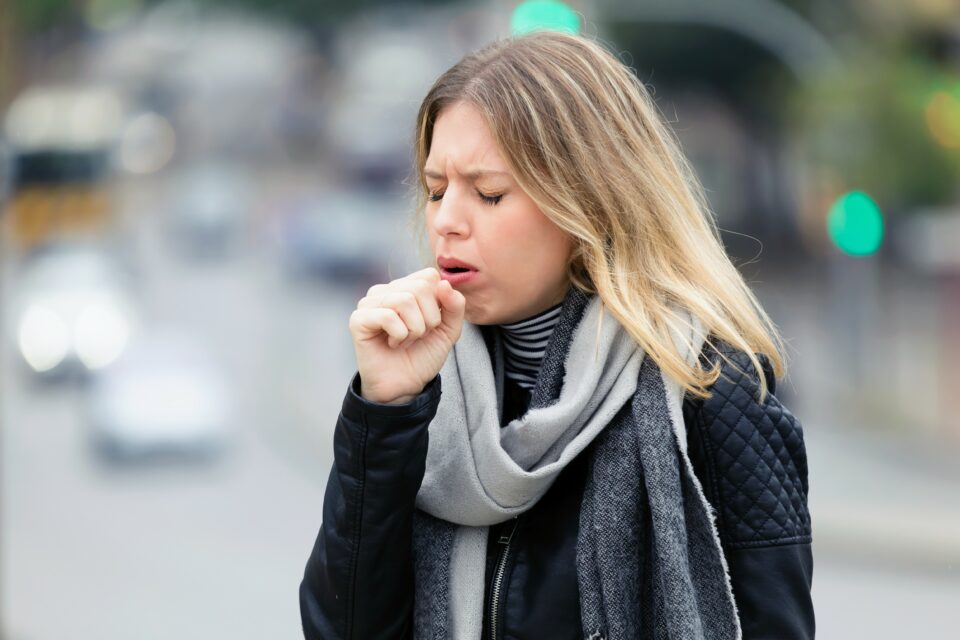 A new study led by the Cedars-Sinai Medical Center in Los Angeles has found that the majority of people who were infected with the Omicron variant of SARS-CoV-2 did not even know they had the virus. By analyzing antibody levels of a group of 2,479 Cedars-Sinai healthcare workers and patients, the scientists discovered that, among the 210 individuals with new Covid antibodies, 56 percent were unaware of any recent infection. These findings suggest that the Omicron variant is indeed milder, often leading to asymptomatic cases, compared to previous variants.

Previous studies have estimated that at least 25 percent and possibly as many as 80 percent of people infected with Omicron are asymptomatic or experience only mild symptoms, such as sore throat, runny nose, headaches, or fatigue. As part of their research about the effects of Covid-19 and the impact of vaccines, doctors and scientists from Cedars-Sinai began collecting blood samples from healthcare workers over two years ago, and – just before the first Omicron surge in the fall of 2021 – expanded their cohort to include also patients.

New seropositive analyses revealed that 56 percent of the people who had Covid-related antibodies have not been aware that they had recent infections. Of the study participants who were unaware, only 10 percent reported having any recent symptoms, which were so mild that they attributed to common colds or other type of infections.

“More than one in every two people who were infected with Omicron didn’t know they had it,” said study senior author Susan Cheng, the director of the Institute for Research on Healthy Aging in the Department of Cardiology at the Smidt Heart Institute at Cedars-Sinai.

Although undoubtedly good news, these findings also suggest that the rampant transmission of Omicron – which in fact did lead to a huge number of hospitalizations and deaths – may be exacerbated by the level of mild and asymptomatic infections that go undetected. “Our study findings add to evidence that undiagnosed infections can increase transmission of the virus,” said study lead author Sandy Y. Joung, a researcher at Cedars-Sinai. “A low level of infection awareness has likely contributed to the fast spread of Omicron.”

“We hope people will read these findings and think, ‘I was just at a gathering where someone tested positive,’ or, ‘I just started to feel a little under the weather. Maybe I should get a quick test.’ The better we understand our own risks, the better we will be at protecting the health of the public as well as ourselves. Awareness will be key for allowing us to move beyond this pandemic,” Dr. Cheng concluded.