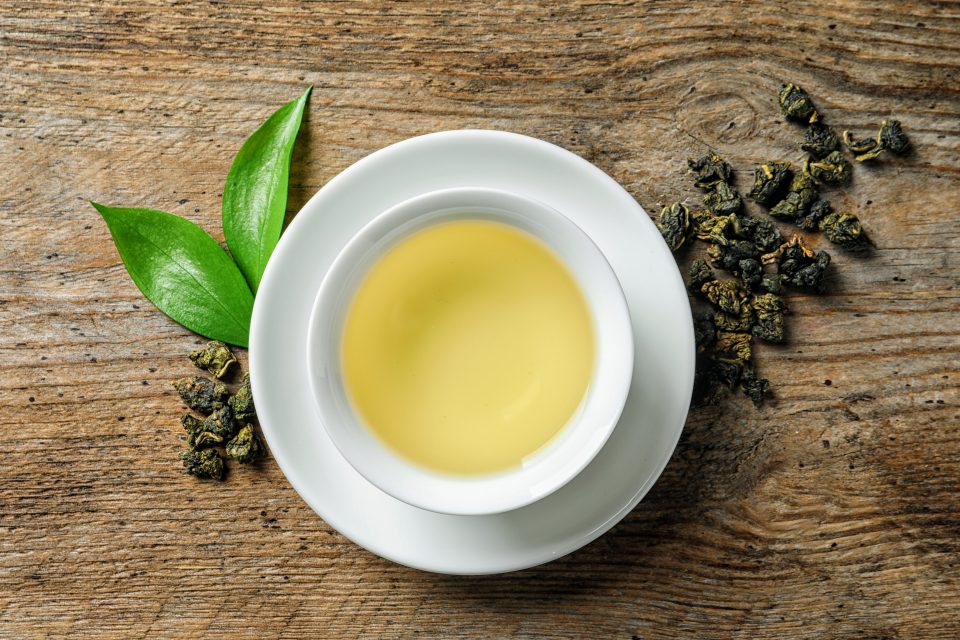 Oolong tea burns fat while you sleep. Researchers at the University of Tsukuba have found that tea and caffeine help you lose weight while you sleep. The experts report that drinking two cups of oolong tea per day triggers the breakdown of fat overnight.

“The effects of oolong tea consumption to increase fat oxidation during sleep may have clinical relevance for controlling body weight and glucose metabolism,” wrote the researchers.

“Several lines of evidence suggest that an individual’s capacity to oxidize dietary fat is a metabolic determinant of future weight gain.”

All tea originates from the same plant, Camellia sinensis, by they are distinguished by their processing techniques. Unoxidized tea is green tea, while fully oxidized tea is black tea. Oolong tea is half-oxidized and shares characteristics with both green and black tea.

The health benefits of green tea, such as lower blood pressure and cholesterol, are well documented. The potential effects of oolong tea, however, have remained somewhat of a mystery.

“Like all teas, oolong contains caffeine, which impacts energy metabolism by increasing our heart rate. However, studies suggest that tea consumption may also increase the breakdown of fat, independent of the effects of caffeine,” said study senior author Professor Kumpei Tokuyama.

“We therefore wanted to examine the effects of oolong consumption versus caffeine alone on energy and fat metabolism among a group of healthy volunteers.”

The researchers found that both oolong tea and pure caffeine increased fat breakdown by about 20 percent in the healthy volunteers, and oolong tea continued to have an effect while the participants were asleep.

The experts report that neither treatment caused an increase in energy expenditure, which means that the volunteers developed a tolerance to the stimulatory effects of caffeine over the two-week study period.

Furthermore, the tea did not disrupt the sleeping patterns of the individuals. This indicates that drinking oolong tea, and burning fat overnight, did not prevent any of the participants from getting a good night’s sleep.

“The stimulatory effects of oolong tea on fat breakdown during sleep could have real clinical relevance for controlling body weight,” said Professor Tokuyama.

“However, we need to determine whether the effects we observed in the 2-week study translate into actual body fat loss over a prolonged period.”

“In addition, we want to trial a decaffeinated oolong tea to better distinguish the effects of caffeine from other components of tea, which will help us understand exactly how oolong helps with fat breakdown.”