Open water is accelerating ocean acidification in the Arctic • Earth.com 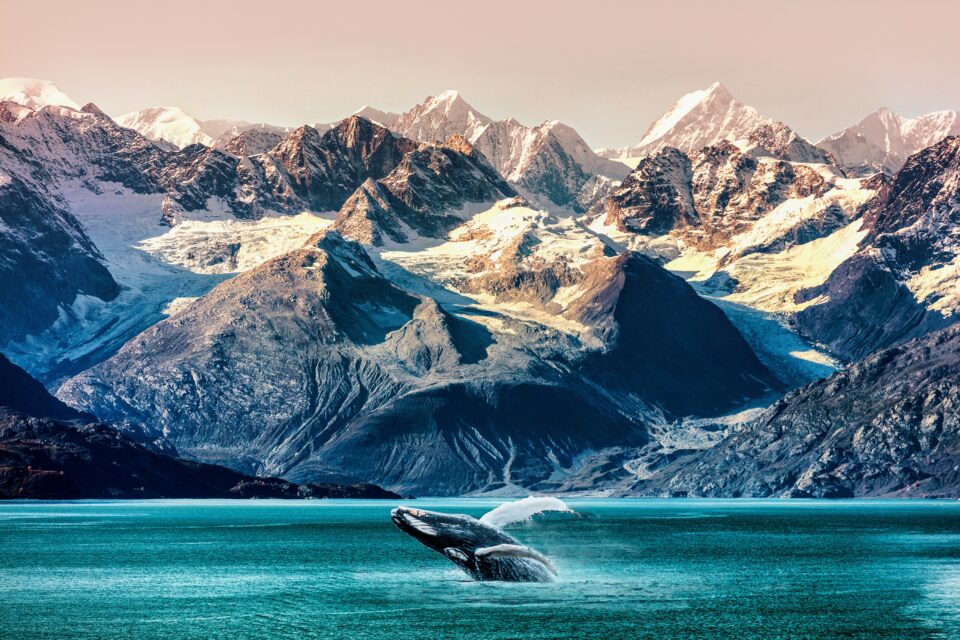 The chemistry of the Arctic Ocean has been rapidly changing, and this region continues to heat up faster than anywhere else on the planet. A recent study led by the University of Gothenburg has found that as the Arctic Ocean loses its sea ice cover, the open water is absorbing more carbon dioxide. The researchers warn that this phenomenon is accelerating the process of acidification, and may ultimately disrupt the entire food chain.

The team used data from Arctic expeditions to analyze changes in pH north of Alaska and Siberia. They found that pH levels in this region have decreased rapidly since 1994.

“The time-series of pH measurements made in the Arctic Ocean is long,” said study co-author Leif Anderson. “The oldest are from an expedition in 1994, when the ice sheet was extensive and thick, and measurements were taken in the leads between the ice floes. On the expedition in 2014, the icebreaker Oden was able to travel in open water half way from Siberia to the North Pole.”

The data analysis revealed that between 1994 and 2020, pH in the western Arctic decreased three to four times faster than that of other oceans.

“Sea ice melt exposes seawater to the atmosphere and promotes rapid uptake of atmospheric carbon dioxide, lowering its alkalinity and buffer capacity and thus leading to sharp declines in pH and aragonite,” wrote the researchers. “We predict a further decrease in pH, particularly at higher latitudes where sea ice retreat is active, whereas Arctic warming may counteract decreases in aragonite in the future.”

Since water temperature determines how much carbon dioxide can be dissolved in the ocean, the impacts will be greatest in the coldest water, noted the study authors.

The mixing of freshwater from melted sea ice is also contributing to the issue by altering the chemistry of the Arctic Ocean. These changes will lead to cascading effects across the entire food chain, from phytoplankton to whales. “All of these factors are consequences of climate change, and more open water in the Arctic is amplifying their effects,” said Anderson.