First organism found that can produce chlorophyll without photosynthesis • Earth.com 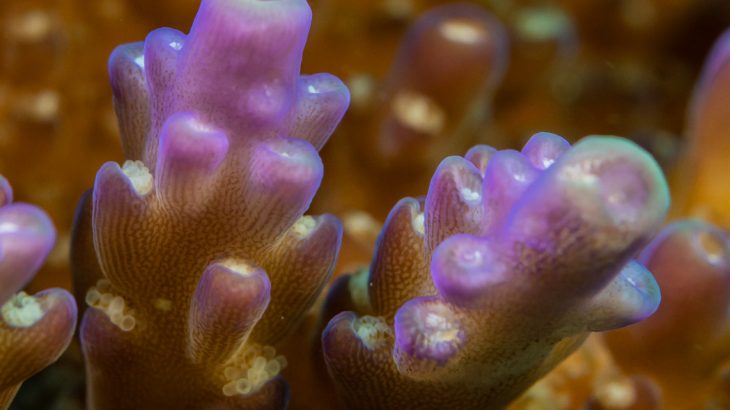 First organism found that can produce chlorophyll without photosynthesis

Scientists at The University of British Columbia are describing the very first organism ever found that can produce chlorophyll yet does not participate in photosynthesis. The organism has been given the name corallicolid because it is found in 70 percent of corals around the world and may ultimately help experts to protect them.

“This is the second most abundant cohabitant of coral on the planet and it hasn’t been seen until now,” said study co-author Patrick Keeling. “This organism poses completely new biochemical questions. It looks like a parasite, and it’s definitely not photosynthetic. But it still makes chlorophyll.”

Chlorophyll is the green pigment that allows plants to absorb energy from sunlight during photosynthesis.

Corallicolids can be found in the gastric cavity of a variety of reef-building corals, as well as black corals, fan corals, mushroom corals, and anemones. They are part of a vast group of parasites, also known as apicomplexans, that have a cellular compartment called a plastid where photosynthesis takes place.

While coral reefs were known to contain several apicomplexans, the most common one was being overlooked. Corallicolids were not only found to have a plastid, but were surprisingly found to contain all four plastid genes used in chlorophyll production. 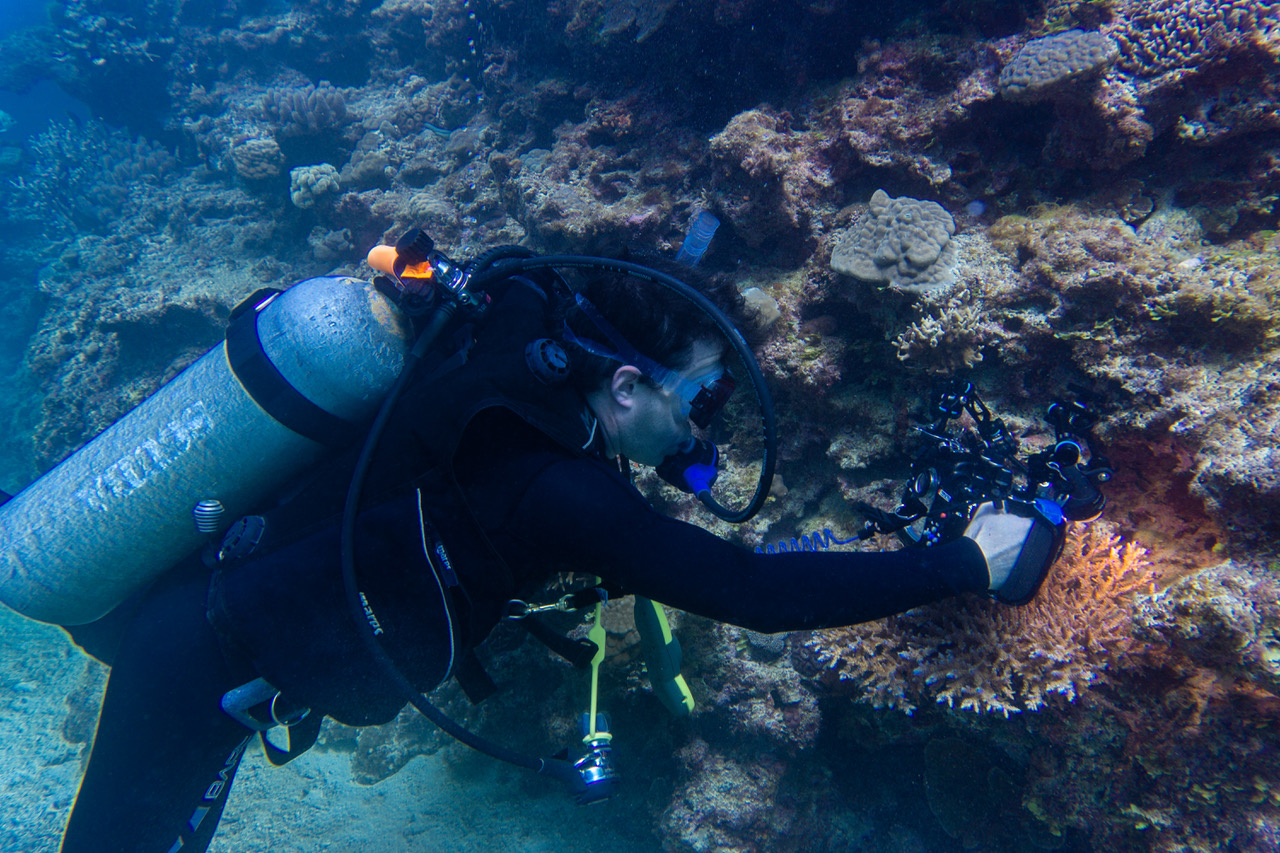 “It’s quite a head scratcher,” said study lead author Waldan Kwong. “We don’t know why these organisms are holding on to these photosynthesis genes. There’s some novel biology going on here, something we haven’t seen before.”

The researchers hope that a better understanding of corallicolids will provide new insights into coral habitats and how to preserve them.