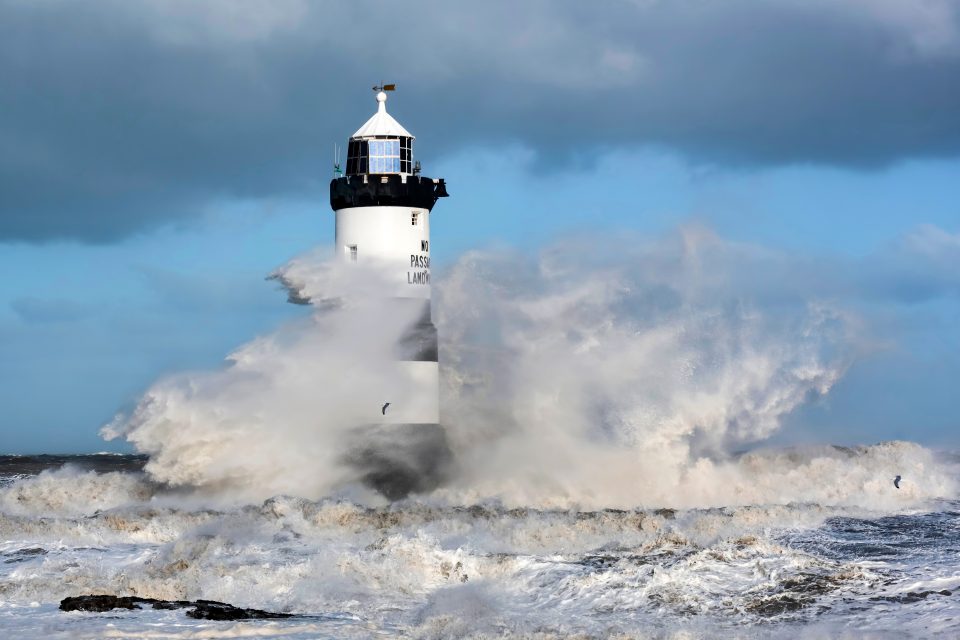 In a new study from IRD, researchers have found that coastal overtopping and subsequent flooding will become much more frequent in the coming decades.

Hurricane Katrina served as a vivid example of coastal overtopping, where waves breach a natural or human-made barrier, usually resulting in massive damage.

More recently, Typhoon Haiyan in Asia was the largest typhoon ever recorded and a reminder that the threat from overtopping – and from storms in general – is likely to increase, especially in the tropics.

Global warming is set to make these events more frequent and stronger over time. Flooding is likely to increase as well. Almost a full 10 percent of the world’s human population lives in low lying coastal regions, which are the highest risk areas for overtopping.

Human development on the coastline not only causes further damage to natural environments that are already threatened, but also raises risks to people and infrastructure.

The IRD team investigated the impact of wave overtopping on future flooding. The experts combined a digital Earth model with estimates of sea level rises.

The researchers looked at the recent extreme weather events as well as long term patterns of wind driven waves and other phenomena to look at potential problems in the future and identify high risk areas.

Some of the places most at risk of coastal overtopping are the Gulf of Mexico, the southern Meditteranean, west Africa, Madagascar and the Baltic.

The scientists concluded that overtopping may also increase faster than the predicted rise in sea levels and that this risk is set to accelerate rather than increase at a steady rate.

“The frequency of overtopping is accelerating exponentially and will be clearly perceptible as early as 2050, regardless of the climate scenario,” said study co-author Rafaël Almar.

“By the end of the century, the intensity of the acceleration will depend on the future trajectories of greenhouse gas emissions and therefore the rise in sea-level. In the case of a high emissions scenario, the number of overtopping hours globally could increase fifty-fold compared with current levels.”

This is bad news, especially for the poorer regions directly threatened, such as Madagascar, where neither people nor government are prepared for the dangers ahead.