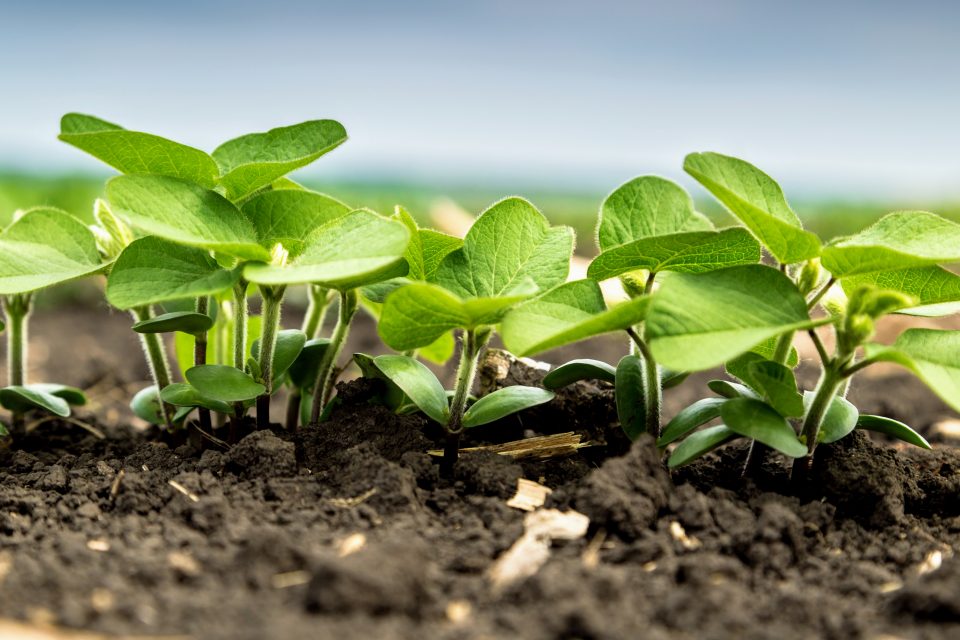 Rising temperatures and ozone levels are changing the way that plant roots interact with the soil and promoting carbon loss, according to a new study from NC State University. The researchers found that both climate factors have a detrimental effect on soybean plant roots, in particular, and their symbiotic relationship with microorganisms in the soil.

Under the condition of higher levels of both warming and ozone, the experts observed few changes to the plant shoots aboveground, but concerning modifications underground. The plants lost their ability to sequester carbon, releasing it into the atmosphere as a greenhouse gas.

“The ability to sequester carbon is very important to soil productivity – in addition to the detrimental effects of increasing greenhouse gases when this carbon escapes,” said study co-author Professor Shuijin Hu.

The study was focused on the role of specific organisms – arbuscular mycorrhizal fungi (AMF) – in promoting chemical interactions that hold carbon in the ground by preventing the decomposition of soil organic matter.

Arbuscular mycorrhizal fungi are present in the roots of about 80 percent of all terrestrial plants. These organisms take carbon from plants and provide nitrogen and other soil nutrients that plants need in order to grow.

The field experiments revealed that rising temperatures and ozone levels make soybean roots thinner as they attempt to preserve their resources and nutrients.

According to Professor Hu, soybean cultivars are often sensitive to ozone levels. Ozone has recently declined in the United States but has increased in areas of rapid industrialization like India.

“Ozone and warming have been shown to be very stressful to a lot of crops – not just soybeans – and a lot of grasses and tree species,” said Professor Hu. “Ozone and warming make the plants weak. Plants try to maximize nutrient uptake, so their roots become thinner and longer as they need to exploit the sufficient volume of soil for resources.”

“This weakness results in a reduction of AMF and faster root and fungal hyphal turnovers, which stimulates decomposition and makes carbon sequestration more difficult. These cascading events may have profound effects underground, although the plant shoots appear normal in some cases.”

Professor Hu said he was surprised that the plant shoots were not greatly affected by the stresses of warming and ozone. Perhaps even more surprising, he said, was that more warming and ozone changed the type of AMF that colonized soybean plants.