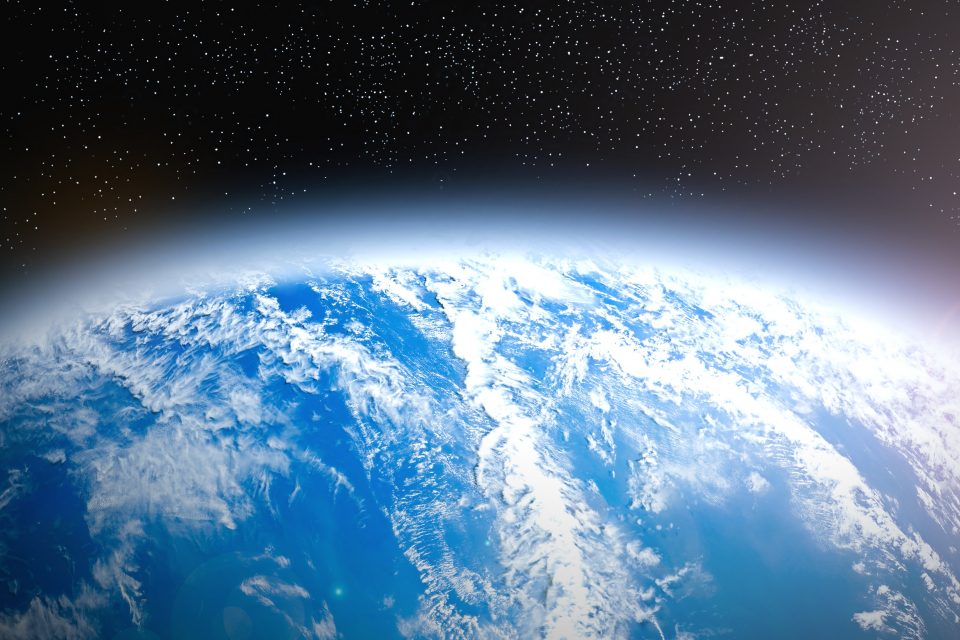 Researchers at the University of Southampton have now discovered that the Late Devonian extinction resulted from a breakdown of Earth’s ozone layer that exposed the planet to damaging ultraviolet (UV) radiation.

This is the first time that a mass extinction event has been linked to the erosion of the ozone layer, and has important implications for the global climate changes that are taking place today.

In the history of life on Earth, there were five mass extinctions. Three of these major events, including the Great Dying 252 million years ago, were caused by massive volcanic eruptions that destabilized the atmosphere and oceans.

Another mass extinction event 66 million years ago was triggered when an asteroid struck the Earth. Enormous amounts of sulphur and other gases were released into the upper atmosphere where they blocked the sun and triggered a nuclear winter that killed 75 percent of all life on the planet, including the dinosaurs.

In the current study, researchers have found evidence to suggest that high levels of UV radiation were responsible for the Late Devonian extinction.

The team analyzed rock samples from polar regions in East Greenland and from the Tropical Andes in South America. This enabled the researchers to compare the impacts of the Late Devonian extinction close to the pole and close to the equator.

A microscopic analysis of the rocks revealed that many of the spores had formed spines on their surface, which is a response to UV radiation damage to DNA. In addition, many spores had dark pigmented walls that may have served as a protective shield against elevated UV levels.

The experts concluded that during a period of rapid global warming, the ozone layer collapsed for a short period and exposed Earth to harmful levels of UV radiation. This led to widespread extinctions on land and in shallow water at the end of the Devonian period.

Study lead researcher Professor John Marshall of the University of Southampton is a National Geographic Explorer.

“Our ozone shield vanished for a short time in this ancient period, coinciding with a brief and quick warming of the Earth,” said Professor Marshall.

“Our ozone layer is naturally in a state of flux – constantly being created and lost – and we have shown this happened in the past too, without a catalyst such as a continental scale volcanic eruption.”

“Current estimates suggest we will reach similar global temperatures to those of 360 million years ago, with the possibility that a similar collapse of the ozone layer could occur again, exposing surface and shallow sea life to deadly radiation.”

“This would move us from the current state of climate change, to a climate emergency.”