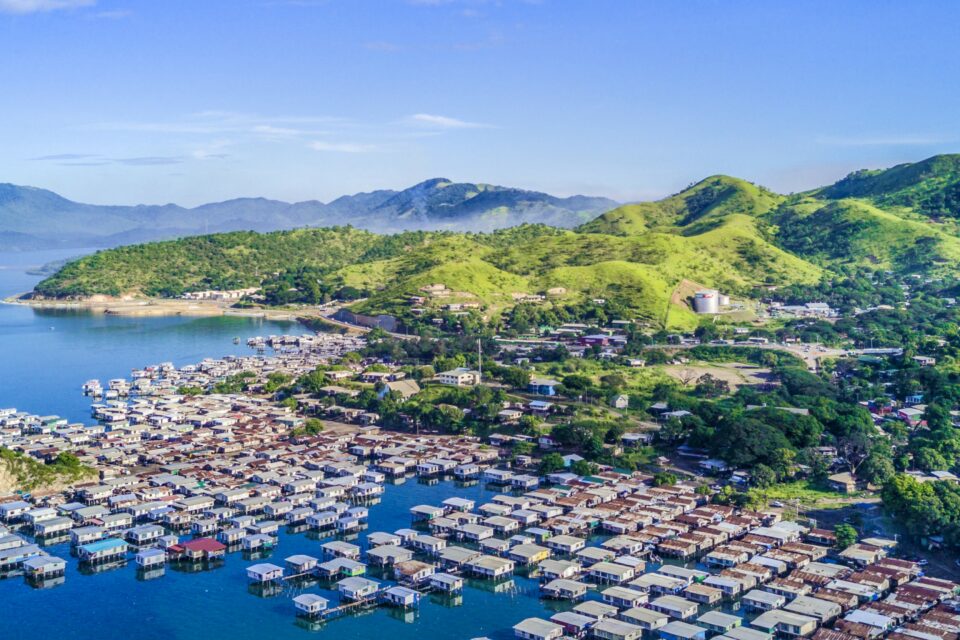 Among many demanding habitats in which humans can survive, high-altitude environments are one of the most challenging. This is due to oxygen being less abundant in human tissues at high altitudes, a state known as hypoxia.

Despite the challenges, several civilizations across Earth have managed to settle happily at high altitudes for several millennia, with some showing signs of evolving to this environment biologically. A new study from the Estonian Research Council concludes that highlanders from Papua New Guinea may be another example of a population physically adapted to high altitudes.

Previous research on altitude adaptation has focused on Tibetan, Ethiopian and Andean populations. “Measured phenotypes related to altitude have been shown to differ in several high-altitude populations worldwide but their variation among Papuan populations have been understudied,” said study co-author Nicolas Brucato.

However, Papua New Guinea has been continuously inhabited for 20,000 years, which may explain the favoritism of specific adaptations to live at high altitudes.

Study lead author Mathilde André, an expert in the Institute of Genomics at the University of Tartu, explained that the researchers filled these gaps by exploring the similarities between Papua New Guinean lowlanders and highlanders across 13 phenotypes.

“We found that highlanders have a smaller height and waist, larger lung volume and chest depth, and higher haemoglobin concentration compared with lowlanders,” said André.

“All of these traits have also been observed in other high-altitude populations worldwide, but for the first time our results may hint to altitude adaptation in Papua New Guinean highlanders,”

“Papua New Guinea has a unique demographic history and genetic diversity. This uniqueness might also be reflected in the way populations adapted to altitude.”