Past temperatures are revealed by the size of insects • Earth.com 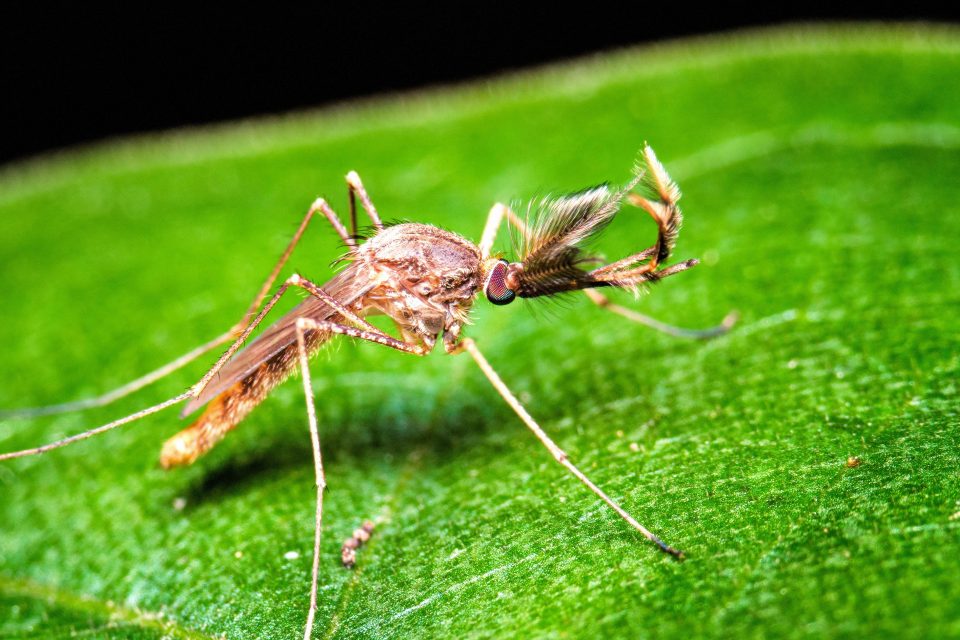 Past temperatures are revealed by the size of insects

In a breakthrough study from the European Geosciences Union, scientists have discovered that insects like the non-biting midge grow larger up north. Based on this evidence, the researchers have developed a new way to examine past temperatures and climates.

Scientists use many proxies to reconstruct Earth’s ancient climates, including pollen, diatoms, geochemical isotopes, and fossils. One previous study used chironomids to reconstruct climate during the past 11,000 years by comparing fossil insects to modern midges.

“This (technique) is pretty good, but it has a major drawback: the further back in time you go, the less applicable what we know about the coverage of modern animals becomes,” said study co-author Viktor Baranov, a palaeontologist at Lüdwig Maximilians-University in Munich.

For example, explained Baranov, the small dragonflies of today may not share a similar range with the meter-long dragonflies of the Cretaceous that lived around 100 million years ago.

The experts have now developed a technique using the size of fossil midge bodies and wings to reconstruct temperatures all the way back to the start of the Cretaceous about 145 million years ago.

Baranov said the team wanted to add a proxy that can be useful for fossils that are found in settings where other proxies are not. The findings revealed that the relation of insect body size to latitude appears to be a promising new proxy for studying ancient temperatures.

According to Baranov, he found the possibility of using insects for palaeoclimate work deep in the geologic past to be alluring, and started looking at literature to see if it could be feasible.

“I noticed that some workers wrote down in very old papers anecdotal evidence – it appears that the Afrotropical representative of this genus living in the Congo seems to be considerably smaller than close relatives from France.”

Baranov explained that the omnipresence of insects makes them a good candidate to reveal global patterns. He said the collection in Munich alone has about two million specimens of chironomids, from Antarctica to the Arctic, from Australia to England.

The study was focused on more than 6,000 specimens that lived at some point between 245 million years ago and today. The experts  measured body and wing lengths and found that, in Northern Hemisphere chironomids, both became larger in the northward part of their range. Just like polar bears, the midges got bigger with colder temperatures.

“The average midge becomes one millimeter longer per every five degrees of latitude,” said Baranov. “That was very exciting for me to learn. Because it means there seems to be a very strong signal, at least in this group.”

The results show the potential of using invertebrate fossils for quantitative analyses to reconstruct temperatures over millions of years, said Baranov.

In addition, the temperature-size relationship may be useful in predicting what could happen to modern insect populations facing climate change.

“I’m also working on the insect decline and drivers of the modern insect extinctions,” said Baranov. “It appears that increasing temperatures influence insect size, and that’s impacting their ability to fly around.”

The research was presented at the European Geosciences Union (EGU) General Assembly 2021.