Patagonia rises as the glaciers melt below • Earth.com 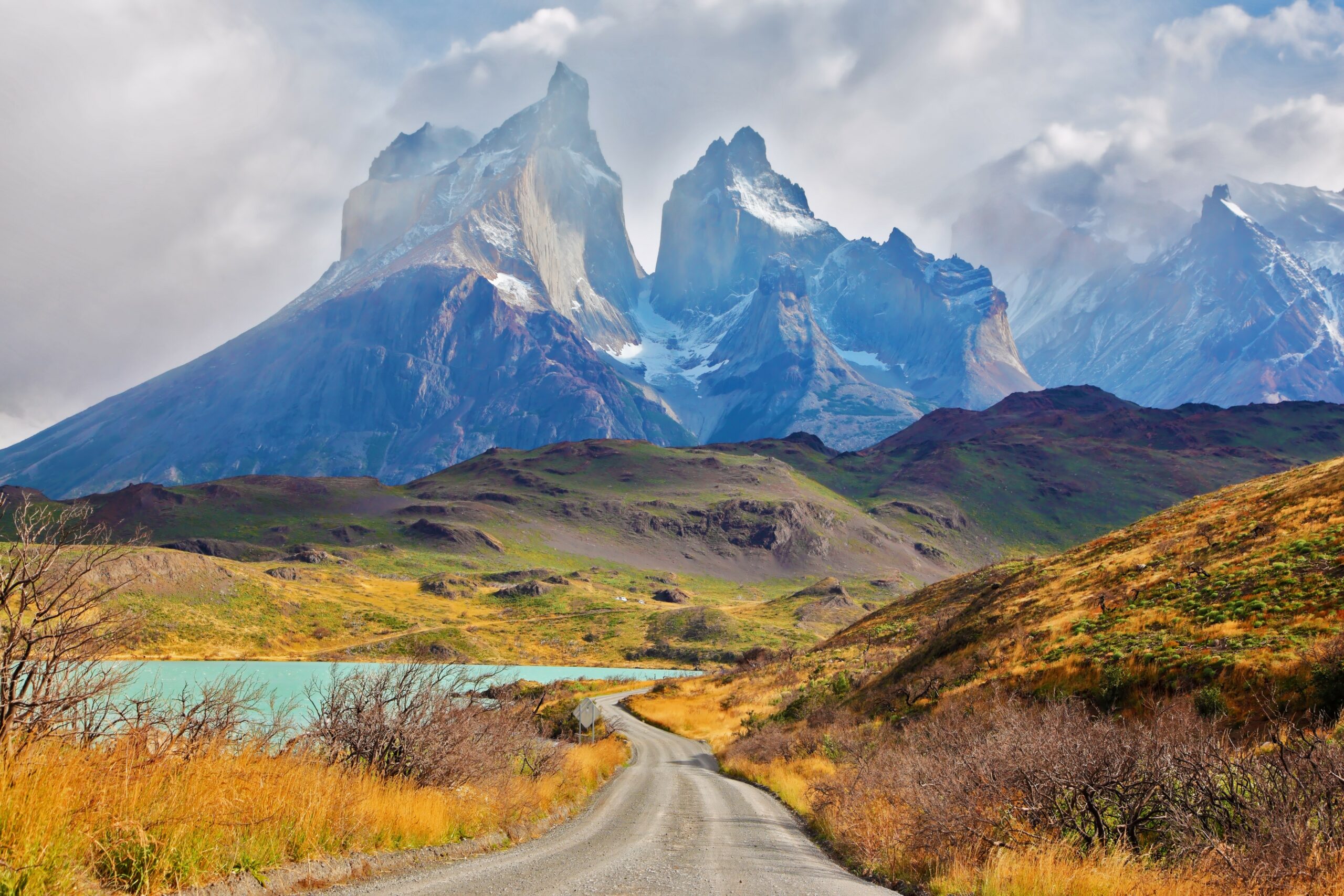 Patagonia rises as the glaciers melt below

Chile and Argentina are home to the Andes mountain range, made up of icefields that stretch for hundreds of miles. Sadly, these are some of the world’s fastest melting glaciers. As these glaciers disappear, the ground beneath them is shifting and rising. A research team led by seismologist Douglas Wiens of Washington University in St. Louis recently completed one of the first seismic studies of the Patagonian Andes.

Wiens first visited Patagonia 25 years ago and is shocked by the changes he has observed. “The beautiful glaciers are being reduced in size,” said Wiens. “Over the coming decades, the ice fronts will recede higher up the mountains and farther into the interior, potentially making them more difficult to visit. I can easily see that the glaciers have shrunk since I first visited this area in 1996.”

A group of students helped the research team collect data from the seismographs as part of a field trip. This trip was cut short, and made complicated, by the pandemic. On the bright side, the study instruments were trapped on site for much longer than intended, gathering an additional 10 months of data.

Among the study’s key findings is that the mantle responds to deglaciation on the time scale of tens of years, rather than thousands of years

The experts discovered a link between recent ice mass loss, rapid rock uplift and a gap between tectonic plates that underlie Patagonia. This combination of ice mass changes and uplift is seen in places all over the world.

“Variations in the size of glaciers, as they grow and shrink, combined with the mantle structure that we’ve imaged in this study are driving rapid and spatially variable uplift in this region,” said study first author Hannah Mark.

Weins and Mark analyzed seismic data that demonstrated how a gap in the downwards tectonic plate has enabled hotter, less viscous mantle material to flow underneath South America.

Above this gap, icefields are shrinking and removing weight that previously caused the continent to shift downward. The scientists found very low seismic velocity within and around the gap, as well as a thinning of the rigid lithosphere overlying the gap. This activity is driving the observed changes in Patagonia.

“Low viscosities mean that the mantle responds to deglaciation on the time scale of tens of years, rather than thousands of years, as we observe in Canada for example,” said Wiens.

When glaciers melt, a tremendous weight is lifted from the ground that once supported them. The water that was previously held in ice, is released and flows towards oceans, while the earth rebounds and rises. This movement of land –  ‘glacial isostatic adjustment’ –  creates uncertainty in sea level rise projections under future climate warming scenarios.

Knowing more about what’s happening below the ground is important for future monitoring of icefields across the world.

“Plate tectonics and the properties of the deep earth are vitally important for understanding how the land responds to glaciation [and deglaciation],” said Wiens. “With better earth models, we can do a better job of reconstructing recent changes in the ice sheets.”