People adjust to interruptions in speech to predict what comes next • Earth.com 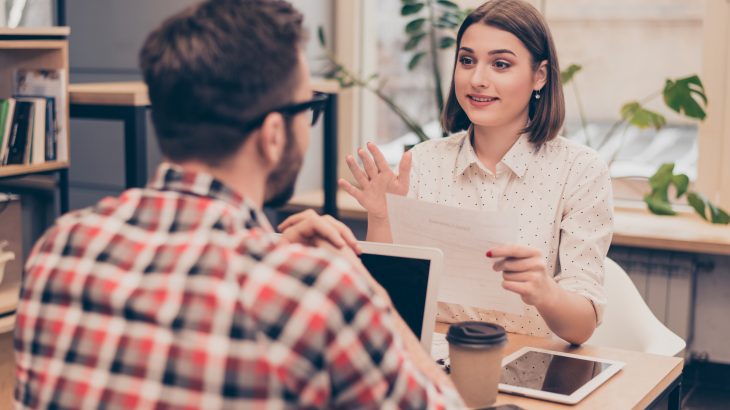 People adjust to interruptions in speech to predict what comes next

Researchers at the Max Planck Institute for Psycholinguistics have previously shown that disfluencies most often occur before “hard-to-name” low-frequency words. In a new study, the team set out to examine whether listeners track the use of “uh,” even when it precedes commonly used words.

Interruptions in fluent speech, such as pauses or saying “uh,” are not unusual in casual conversation. On average, people use six disfluencies in every 100 words.

A research team led by Hans Rutger Bosker used eye-tracking to identify which of two objects participants would look at on a screen as they were read instructions that were both fluent and disfluent.

The team wanted to determine whether people in the second group would accurately track the unexpected occurrences of “uh” and learn to look at the “easy-to-name” object. The researchers found that these participants did, in fact, adjust to the atypical scenario. After hearing the “uh” prompt, the individuals began looking toward the more common of two objects before the word for it was spoken.

According to the study authors, this research provides the first evidence of distributional learning in disfluency processing.

“We’ve known about disfluencies triggering prediction for more than 10 years now, but we demonstrate that these predictive strategies are malleable,” said Bosker. “People actively track when particular talkers say ‘uh’ on a moment by moment basis, adjusting their predictions about what will come next.”

For the past few years, distributional learning has been a much more highly explored topic in psycholinguistics.

The study is published in the Journal of Memory and Language.