People can read dogs’ emotions from their expressions • Earth.com 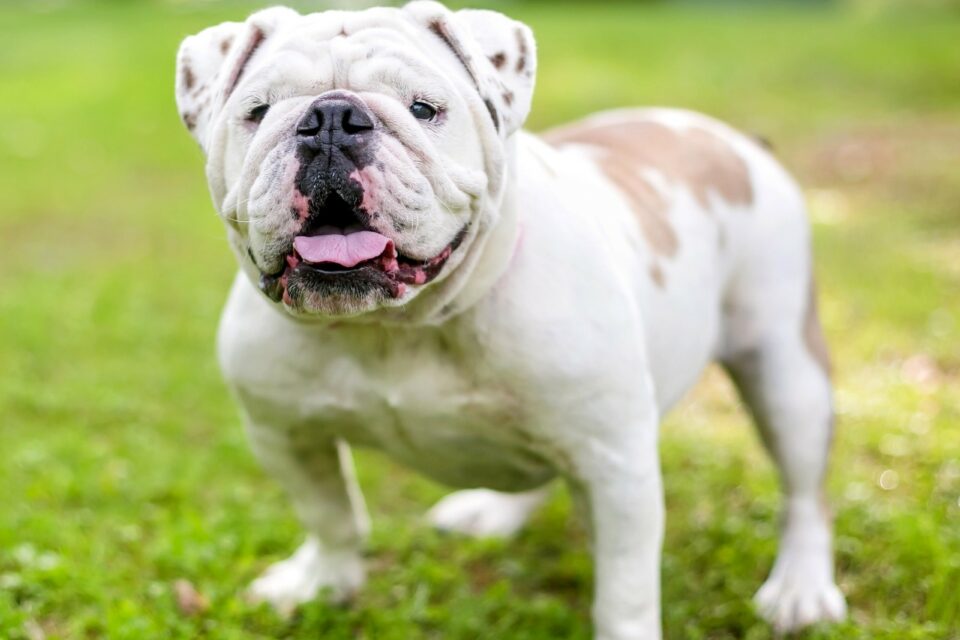 According to a study published in the journal Behavioral Processes, humans are able to reliably identify dogs’ emotions and moods based on their facial expression. The experts found that slight expressive changes, such as wide eyes or a rolling tongue, can help humans detect six different basic emotions in dogs – happiness, sadness, curiosity, fear, disgust, and anger. The easiest emotions to spot appeared to be anger, which was correctly identified by the study participants 78 percent of the time.

The researchers used pictures of three dog breeds – Malinois, Doberman, and Rhodesian Ridgeback – and enrolled 105 undergraduate students who were shown slides presenting four different expressive images of the same breed and asked to identify which image best depicted one of the six emotions. In the case of anger, which was induced in dogs by a person raising a padded stick or using a noisy leaf blower, humans were able to accurately identify it 78 percent of the time.

When it came to other basic emotions that the dogs experienced, participants managed to identify happiness and sadness about three-quarters of the time, and fear, disgust, and surprise in 55 percent, 51 percent, and 49 percent of the cases, respectively.

“Analyses indicated that participants were able to correctly identify all emotions across all dog breeds significantly better than chance,” the study authors reported. “Accuracy of emotion identification was predicted to be lower for the Doberman due to its darker coloration, possibly interfering with recognition of subtle emotional cues, but was found to be highest for the Malinois, followed by the Doberman, and then the Rhodesian Ridgeback.”

“Our findings suggest people can naturally understand their dogs’ emotions from their facial expressions,” said study senior author Harris Friedman, a professor emeritus of Psychology at the University of Florida. According to lead author Tina Bloom, a researcher at the Floraglades Foundation, we can understand dogs’ feeling so well because we have lived with them for a very long time and managed to create highly powerful inter-species bonds.

Further research is needed to extend the analysis to different breeds, and clarify how breed and other factors influences our capacity to detect dogs’ emotions.