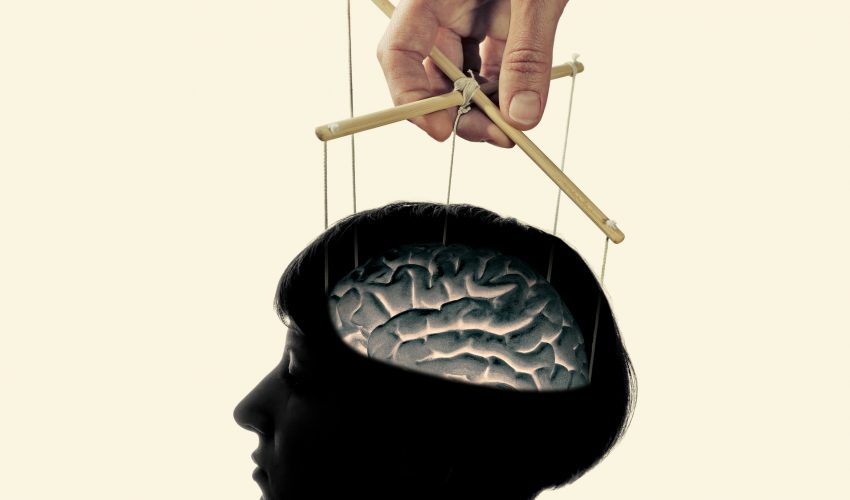 People only catch fake image manipulation 60 percent of the time

A recent study investigated people’s ability to distinguish between real and reproduced images. The research revealed that people detect manipulated images only 60 percent of the time. Furthermore, less than half of those who identify an image as fake can accurately locate the alterations.

The study, published in the open access journal Cognitive Research: Principles and Implications, was led by Sophie Nightingale of the University of Warwick.

“Our study found that although people performed better than chance at detecting and locating image manipulations, they are far from perfect,” said Nightingale. “This has serious implications because of the high-level of images, and possibly fake images, that people are exposed to on a daily basis through social networking sites, the internet and the media.”

The researchers set up a test with 10 original images and 30 images that had been exposed to five types of manipulation, including physically implausible and physically plausible manipulations. 707 participants were shown 10 random images, half of which were real and half of which were fake. After viewing each picture, the individuals were asked, “Do you think this photo has been digitally altered?”

An average of 60 percent of the manipulated images were correctly identified. The people that detected the fake pictures were prompted to select the regions of the images that had been altered, and only 45 percent of the alterations were properly located.

Dr. Derrick Watson is a co-author of the study from the University of Warwick.

Dr. Watson added that “images have a powerful influence on our memories so if people can’t differentiate between real and fake details in photos, manipulations could frequently alter what we believe and remember.”

Co-author Dr. Kimberley Wade said this research will continue in an effort to find better ways to detect fake images. She expressed an urgent need to protect people from the negative effects of photo manipulation.

“People’s poor ability to identify manipulated photos raises problems in the context of legal proceedings where photos may be used as evidence,” said Dr. Wade. “Jurors and members of the court assume these images to be real, though a manipulated image could go undetected with devastating consequences.”