People save more when they feel insecure and anxious • Earth.com 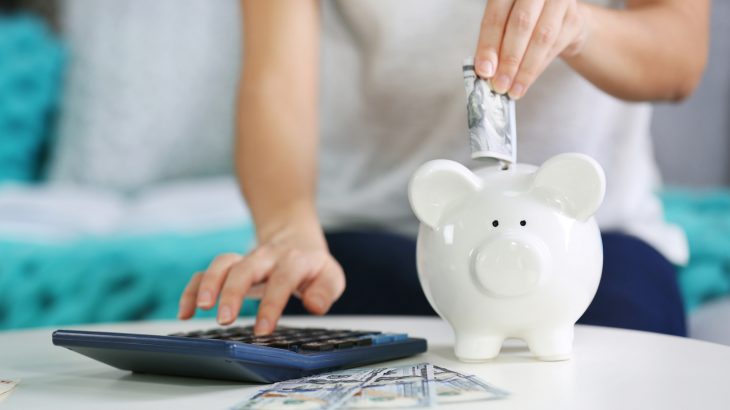 People save more when they feel insecure and anxious

In the United States, people are saving less for retirement and putting less away in their personal savings accounts compared to past decades.

One study found that 1 in 3 Americans have less than $5,000 saved up for retirement, which is a far cry from what experts suggest that people set aside when it comes time to retire.

There are of course many factors that go into how much people save each month and the underlying behaviors and history that dictate spending and saving habits.

However, recent research found that insecurity and a low self-image may motivate a person to save more money as a way to help buffer the anxiety that comes with those insecurities.

Researchers from Tel-Aviv University and the Hong Kong Polytechnic University conducted the study which was published in the American Psychological Association’s Journal of Personality and Social Psychology.

“People who are insecure about their lives and the broader world save as a means of securing their future in anticipation of a possible emergency,” said Yael Steinhart, the lead author of the study.

The researchers set up a series of experiments to assess how self-image and threats to a person’s self-image influenced saving tendencies.

2,410 US and Israeli citizens took part in the study, and the researchers also reviewed and analyzed data from a survey of 1,200 Netherlands residents.

For one of the experiments, the participants were asked to play a game of Sudoku on the computer and were told that their score placed them in the top, middle, or bottom third of all the players.

In another experiment, participants were asked about their social circle, a time when they felt good or bad about themselves, and how many friends they talked to each week.

As part of the questionnaire, participants were asked how much they would save if they were given $500 and the participants who reported more social connections and friends saved less.

“Friends may substitute for money as a psychological resource and buffer individuals from anxiety about the future,” said Steinhart.

The data showed consistencies between low self-image or experiencing a threat to self-image and a stronger motivation to save more money, and the researchers say that saving may be a way to help alleviate anxieties that are out of a person’s control.

“Saving constitutes an important measure of economic well-being,” said Steinhart. “A person’s welfare should increase as they save more because saving offers a sense of security about the future.”