Pesticides impair the ability of bees to pollinate strawberries • Earth.com 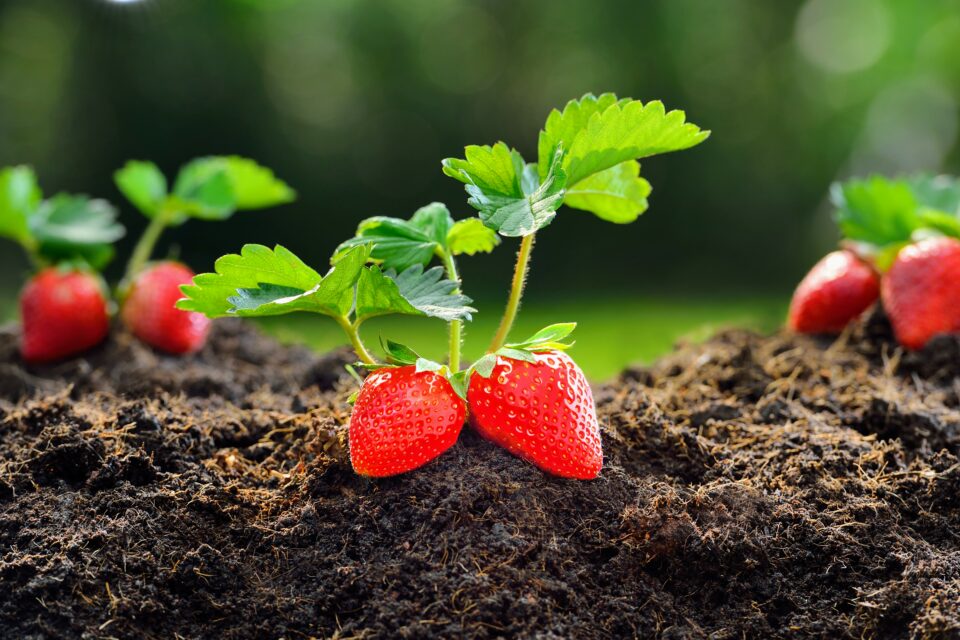 Pesticides impair the ability of bees to pollinate strawberries

Researchers from Lund University in Sweden have discovered that when bees consume the pesticide clothianidin on rapeseed flowers, they move more slowly than non-exposed bees. The experts also found that strawberries pollinated by the affected bees are smaller.

“We studied bees that ingested clothianidin, a pesticide that was previously used in rapeseed to control flea beetles. Our study indicates that the substance made the bees slower and impaired their ability to pollinate the strawberry flowers,” explained study lead author Lina Herbertsson.

“Previous studies have shown that clothianidin affects wild bees negatively in terms of foraging speed, development and reproduction. Our results indicate that it can also impair the bees’ ability to pollinate strawberry flowers,” said Herbertsson.

Although the study is significant, the authors are careful not to jump to conclusions. “In our study, we did not identify the cause for the lower strawberry weight, and after only having performed a single study under rather special circumstances, we also don’t know if this is a general pattern,” explained Herbertsson.

“Although clothianidin is now banned, other substances that affect the nervous system of insects in a similar way have partly replaced it. It is therefore of the utmost importance to continue this research and investigate how these substances affect bee behavior and pollination.”

This study can be found in the journal PLoS ONE.