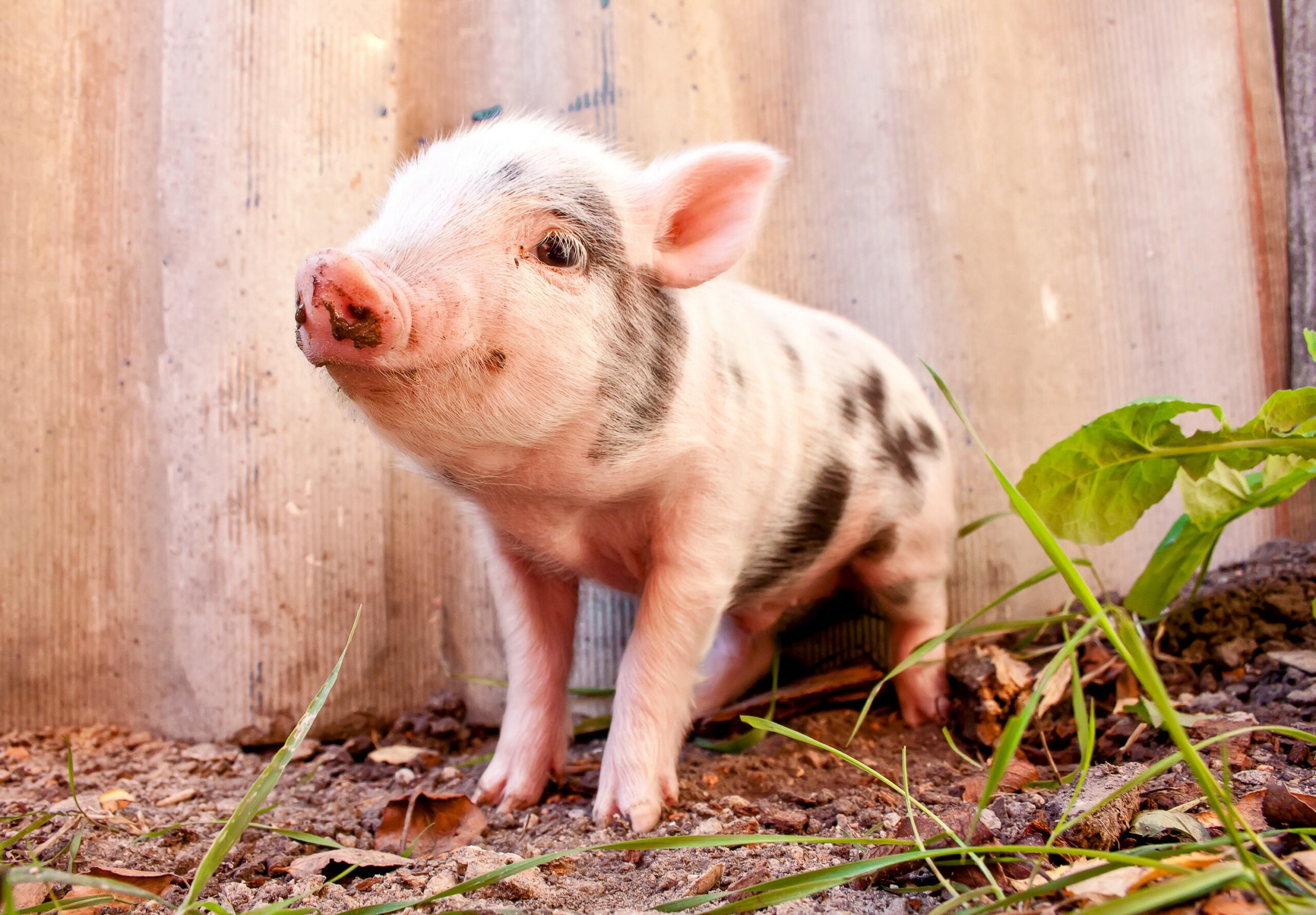 Pigs reveal emotions through their grunts

Using thousands of acoustic recordings of pigs, from their births to deaths, an international team of researchers led by the University of Copenhagen has managed to understand what emotions each type of grunt expresses in a variety of situations. By shedding more light on the psychological states of animals, these findings can be used to improve their welfare.

Until now, animal welfare has focused almost exclusively on the physical health of livestock by employing several systems that can automatically monitor animals’ physical condition. However, according to an increasing number of scientists, animals’ mental health and well-being should also be taken into consideration. Understanding what emotions animals feel in various situations could help farmers maximize the psychological well-being of their livestock.

In order to shed more life on pigs’ emotional life, researchers used 7,414 acoustic recordings from 411 pigs in different scenarios, from birth to death. In a next step, they devised and trained a machine learning algorithm that could decode whether a pig was experiencing a positive emotion (such as “happy” or “excited”) or a negative one (“scared” or “stressed”).

The scientists found that positive situations such as huddling with littermates, nursing, or running freely elicited shorter grunts, with minor fluctuations in amplitude, while negative situations such as missed nursing, social isolation, fighting, or castration were associated with high-frequency calls, such as screams and squeals.

“There are clear differences in pig calls when we look at positive and negative situations. In the positive situations, the calls are far shorter, with minor fluctuations in amplitude. Grunts, more specifically, begin high and gradually go lower in frequency. By training an algorithm to recognize these sounds, we can classify 92 percent of the calls to the correct emotion,” explained study co-leader Elodie Briefer, a professor of Animal Behavior and Communication at the University of Copenhagen.

“With this study, we demonstrate that animal sounds provide great insight into their emotions. We also prove that an algorithm can be used to decode and understand the emotions of pigs, which is an important step towards improved animal welfare for livestock.”

Professor Briefer and her colleagues hope that this algorithm might pave the way for a new platform for farmers to keep track of their animals’ psychological well-being.

“We have trained the algorithm to decode pig grunts. Now, we need someone who wants to develop the algorithm into an app that farmers can use to improve the welfare of their animals,” concluded Professor Briefer.