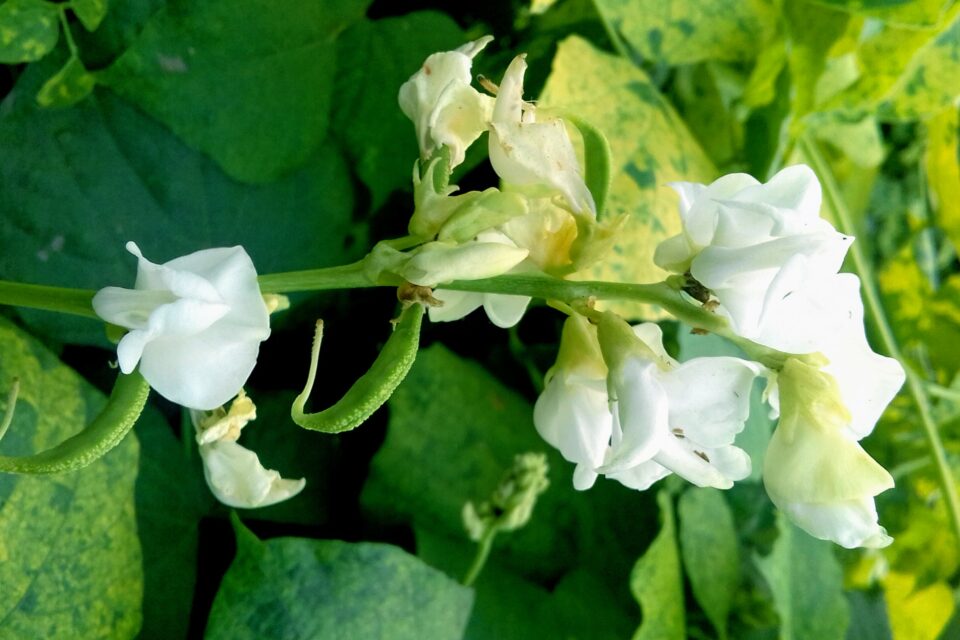 Formononetin is a compound found in a number of crop plants and herbs.  It is a type of isoflavone, related to the hormone estrogen. Along with other other phytoestrogens, it predominantly occurs in plants of the bean family, including green, lima and soy beans. It has been shown to have anti-cancer properties and to help with the formation of new blood vessels.

New research has now also indicated that formononetin may be useful in the treatment of food allergies. Nearly 10 percent of the world’s population suffers from allergy to certain foods or to compounds within those foods, and this can sometimes be fatal. The new research combined advanced computational methods with experimental studies to understand how this plant compound might be used to treat food allergies.

“Our findings show that formononetin is a particularly good therapeutic candidate for treating food allergies,” said Ibrahim Musa, a doctoral candidate in pathology, microbiology and immunology at New York Medical College. “Our research also revealed new mechanisms and targets that can be utilized to design future drugs for treating food allergies and other allergic disorders or to prevent severe anaphylaxis seen in allergic diseases.”

Musa will present the findings of the new research at the annual meeting of the American Society for Biochemistry and Molecular Biology, to be held April 2–5 in Philadelphia.

Allergic reactions to food occur when a person’s body mistakenly identifies a chemical component in the food as an invading pathogen and then tries to protect the body from this apparent invasion. The presence of the allergen causes the immune system to produce immunoglobulin E (IgE) antibodies that react to the food in an attempt to neutralize the “threat.” This is what can cause allergy symptoms such as hives, asthma, itching, diarrhea, trouble breathing or even anaphylactic shock.

Previous research has shown that formononetin can decrease the production of IgE, and this makes it a potential candidate in the treatment or prevention of food allergies. In the current study, the researchers turned to an approach known as systems pharmacology, which involves using data from publicly available databases to identify gene and protein targets regulated in food allergy and mast cell diseases. Mast cells also play an important role in IgE-mediated allergic diseases.

“Our study demonstrates that systems pharmacology can be used to predict drug/ compound–target interaction,” said Musa. “What’s more, the mechanism of action identified for formononetin is also important for other allergic diseases such as allergic asthma and hay fever. This suggests that formononetin, or other therapeutic candidates that decrease IgE production, could be useful for treating these diseases.”

The researchers have developed a mouse model that is allergic to peanuts and they plan to study the effects and side effects of formononetin use in these mice, in the next stage of their research.