Plant compounds are key to solving the problem of antibiotic resistance • Earth.com 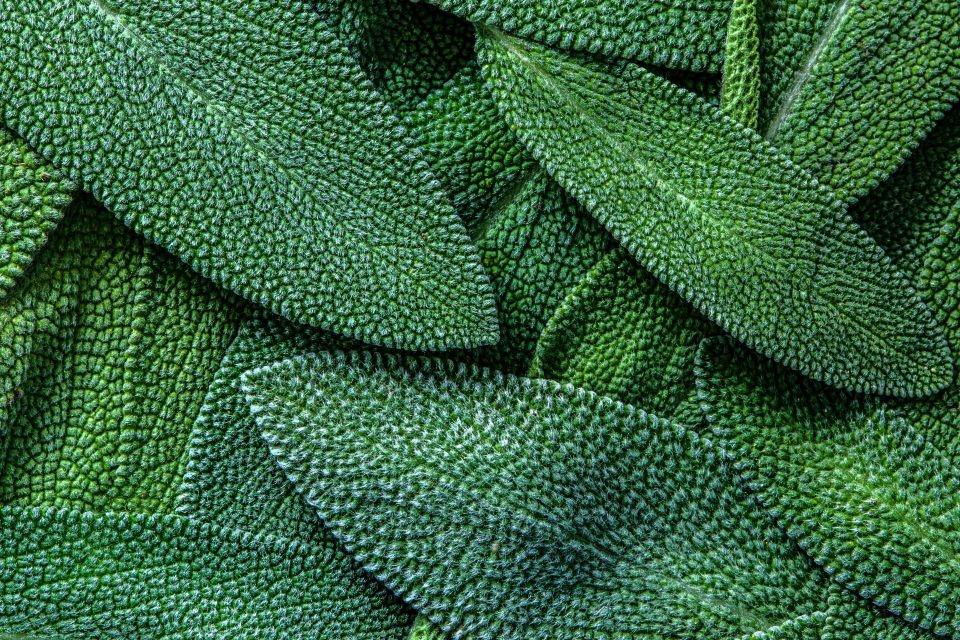 Experts at Emory University have conducted the first comprehensive review of natural plant compounds that have antibacterial properties. The research will ultimately help in the search for new drugs to fight the growing issue of antibiotic resistance.

Study senior author Professor Cassandra Quave is an associate professor in Emory’s Center for the Study of Human Health.

“We hope that chemists and pharmacology researchers will use our review as a guide to dig deeper into the promising potential of many plant compounds,” said Professor Quave. “If ever there was a time to cultivate our knowledge and tap into the chemical power of plants, this is it. We’re seeing a rise in antimicrobial resistance across the globe. And, at the same time, we’re also losing vast amounts of plant biodiversity.”

According to the CDC, at least 2.8 million people get antibiotic-resistant infections each year in the United States and more than 35,000 cases are fatal.

The review from the Quave lab identifies 459 plant compounds that have the most powerful effects on antibiotic-resistant bacteria, including those found in the Brazilian peppertree, the American beautyberry, and the European chestnut. For example, triterpenoid acids from the Brazilian peppertree can block the ability of methicillin-resistant Staphylococcus aureus (MRSA) to produce toxins.

Penicillin was discovered nearly 100 years ago as the world’s first naturally occurring antibiotic drug. Since then, scientists have found other soil microbes that can kill drug-resistant pathogens. However, bacteria are now acquiring antibiotic resistance faster than new drugs can be developed.

“One obstacle to plant natural products making it into the new drug pipeline is the complexity of the discovery process,” explained Professor Quave. “You have to identify a promising plant candidate, tease through the hundreds of chemicals contained within a particular plant to identify the active compound, and then isolate enough of this compound to do experiments on it. It’s not nearly as easy as sequencing a soil microbe and growing up a big vat of it to conduct experiments.”

Professor Quave pointed out that the knowledge of traditional plant-based medicines that have been used for centuries can provide valuable clues for where to focus research.

“In recent decades, interest has grown in investigating plants as potential drug candidates. Technologies have improved to more easily access and study bioactive molecules within plants. And more papers are being published that follow standardized procedures for evaluation of antimicrobial activities among plant compounds.”

For the investigation, the team reviewed nearly 200 relevant studies published between 2012 and 2019. The 459 compounds that were identified include a diverse range of species, some of which are members of commonly known plant families such as citrus, daisies, beans, and mint.

The researchers narrowed the results to 183 plant compounds and further examined their overall potential as antibiotics.

“These are all compounds as they appear in nature, not synthesized or derivatized by chemists,” said Professor Quave. “We wanted to provide a systematic overview that brings promising drug candidates to the forefront, opening up new chemical space for discovery.”

“Our review can serve as a starting point for chemists to consider whether they could possibly optimize any of these compounds to become scaffolds for antibiotics treatments.”

The study is published in the journal Chemical Reviews.