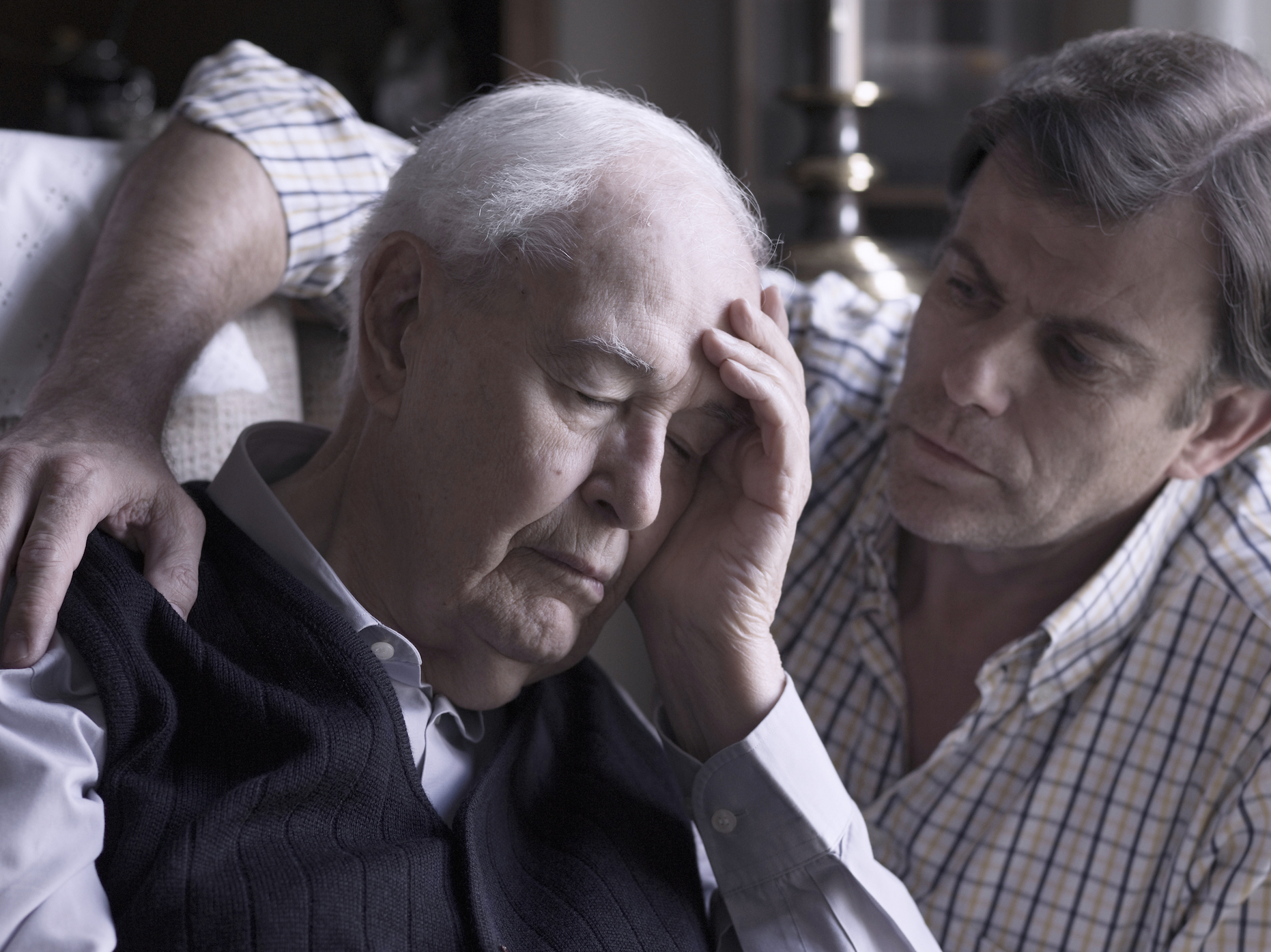 A team of scientists in Japan have identified multiple active compounds in a traditional plant medicine that both strengthen memory and reduce Alzheimer’s disease characteristics in mice.

The discovery was made possible by a new technique innovated by the researchers that allowed them to isolate and identify active compounds in plant medicines that, in turn, account for drug behavior in the body.

The plant medicine, known as Drynaria Rhizome, has been used by humans for many years to help cope with a variety of ailments.

While many plant compounds have little to no effect on the body, others can have an important, therapeutic effect. If those compounds can be isolated, they can be used in new medicines.

Still, once these compounds enter the body, enzymes can reduce their effectiveness. Additionally, certain parts of the body like the brain can be very difficult for the drugs to access.

“The candidate compounds identified in traditional benchtop drug screens of plant medicines are not always true active compounds, because these assays ignore bio-metabolism and tissue distribution,” said Chihiro Tohda, senior author of the study. “So, we aimed to develop more efficient methods to identify authentic active compounds that take these factors into account.”

To test the active compounds in Drynaria Rhizome, the scientists used mice who possessed a genetic mutation as a model for Alzheimer’s disease. After treating the mice with the compounds orally and examining their brain tissue several hours later, they found that three compounds had made to to the brain. As a result, the plant treatment reduced both memory impairment and levels of amyloid and tau proteins, which build up and block memory.

The researchers are hopeful that the breakthrough technique can be used to identify further Alzheimer’s disease treatments.

“We are applying this method to discover new drugs for other diseases such as spinal cord injury, depression and sarcopenia,” explains Tohda.