Plant extracts may be the best cure for a hangover • Earth.com 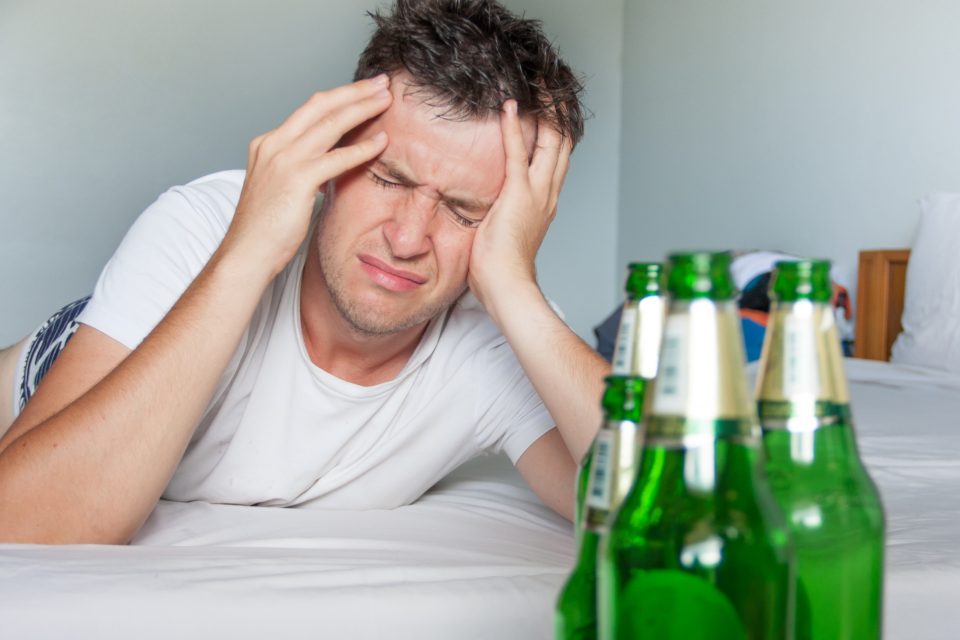 Plant extracts may be the best cure for a hangover

A new study published by The BMJ has identified a combination of plant extracts that ease hangover symptoms. According to the research, the prevailing theory that hangovers are primarily caused by alcohol-related dehydration and loss of electrolytes may be misguided.

Many natural remedies have been proposed to treat hangovers, but they are not scientifically proven to help. The researchers set out to investigate the potential of specific plant extracts, vitamins and minerals, and antioxidant compounds to relieve hangover symptoms.

Over 200 study participants between the ages of  18 and 65 were divided into three groups. The individuals were given a 7.5-gram dose of a water soluble supplement 45 minutes before and immediately after consuming beer, white wine, or white wine spritzers.

Blood and urine samples were collected and blood pressure measurements were taken before and after the start of a four-hour study period, and then participants were sent home to sober up.

The same samples and measurements were taken twelve hours later, and participants reported on the type and severity of their hangover symptoms.

The study revealed that symptom intensity varied widely among the participants. Overall, the individuals who had taken the supplements with plant extracts had substantially less severe symptoms than those in the other groups.

The supplements with plant extracts were associated with headaches that were 34-percent less intense and nausea that was reduced by 42 percent. Feelings of indifference fell by an average of 27 percent and restlessness dropped by 41 percent.

Previous studies have linked polyphenol and flavonoid compounds – which were present in all five plant extracts – to reduced physiological hangover symptoms, but it is not clear why.

“The underlying mechanisms remain to be unraveled and surely need further investigation,” wrote the study authors.

The finding that vitamins and minerals did not ease hangover symptoms on their own suggests that alcohol might not affect electrolyte and mineral balance, noted the researchers.

The study also showed that levels of water content in the body were not significantly tied to the amount of alcohol consumed.

“Our results suggest that alcohol-induced increased fluid excretion does not necessarily lead to a significant dehydration process,” wrote the study authors.

“It seems to be clear that hangover symptoms are predominantly caused by alcohol and its metabolites.”

The study is published in the journal BMJ Nutrition Prevention & Health.