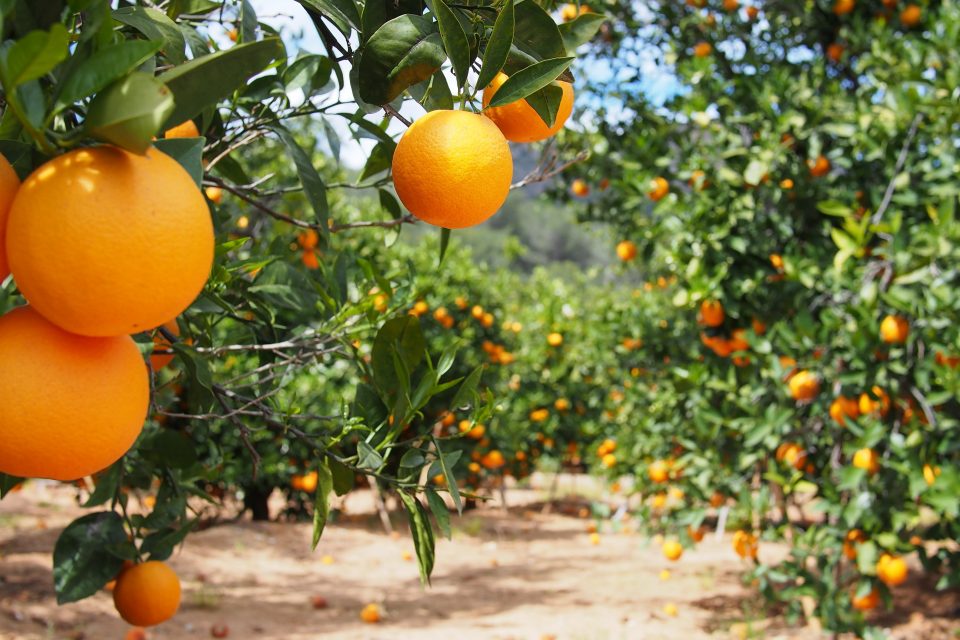 A new injection system may be the first step in saving plants that are ravaged by life-threatening diseases. A team of experts at the Massachusetts Institute of Technology has developed a method for safely administering drugs and nutrients to specific plant regions.

Crops such as bananas and citrus fruits are severely threatened by diseases that attack their circulatory system. With a lack of precision tools available, these diseases often go undetected and untreated.

The MIT team analyzed the fundamental basis of precision medicine for humans and adapted these principles to engineer plant-specific biomaterials and drug-delivery devices.

Professor Benedetto Marelli explained that the research was initiated in response to a request from the U.S. Department of Agriculture for ideas on how to address the citrus greening crisis, which is threatening the collapse of a $9 billion industry.

The citrus greening disease is caused by an insect called the Asian citrus psyllid. Millions of acres of orchards have already been destroyed across the United States, and there is currently no cure for the disease.

A research team led by graduate student Yunteng Cao set out to work on a solution in Professor Marelli’s lab.

The citrus greening disease infects the phloem of the whole plant, including the roots, which are very difficult to reach with any conventional treatment, explained Professor Marelli. Most pesticides do not sufficiently penetrate the root system.

The experts set out to design an injection system that could target the phloem circulating through a plant’s tissues to carry an antibacterial compound down into the roots.

“We wanted to solve the technical problem of how you can have a precise access to the plant vasculature,” said Cao.

The researchers designed an injection system comprised of microneedles, which they call phyto-injectors, that are made with a silk-based biomaterial. The needles can be constructed in a variety of sizes and shapes to deliver material to specific areas, such as the roots, stems, leaves, or vascular tissue.

The team successfully demonstrated the new injection system on tomato and tobacco plants, and the technology can be adapted to work with almost any crop. The microneedles not only deliver targeted molecules into the plants, but can also retrieve samples for lab analysis.

“We think this is a new tool that can be used by plant biologists and bioengineers to better understand transport phenomena in plants,” said Cao. He said the tool can also be used “to deliver payloads into plants, and this can solve several problems. For example, you can think about delivering micronutrients, or you can think about delivering genes, to change the gene expression of the plant or to basically engineer a plant.”

The team will continue to refine the system to make it compatible with different kinds of plants and their tissues. “There’s a lot of variation among them, really, so you need to think about having devices that are plant-specific,” said Professor Marelli. “For the future, our research interests will go beyond antibiotic delivery to genetic engineering and point-of-care diagnostics based on metabolite sampling.”

The study is published in the journal Advanced Science.