Plants and animals rely on the same chemicals for growth • Earth.com 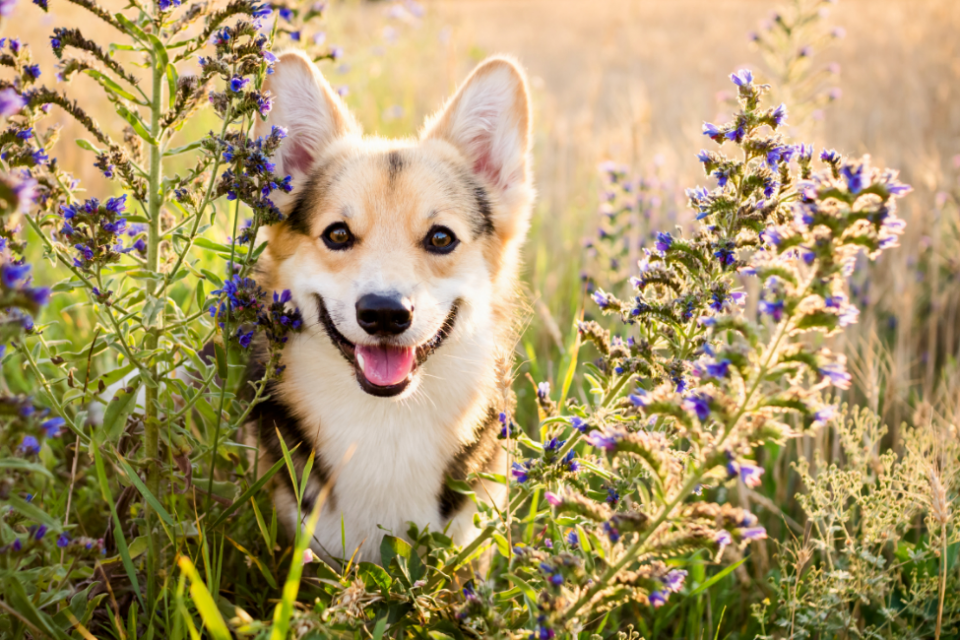 Plants and animals rely on the same chemicals for growth

A new study published in the journal Science discovered that plant roots and animal embryos rely on the same chemicals for successful development. Although the animal tissue-generating capacities of a group of chemical compounds called retinoids was already well-known, only recently did scientists find that they also regulate the development of plant lateral roots.

In all vertebrate animals including humans, a type of retinoid called retinal is crucial for helping stem cells differentiate, specialize, and generate specific kinds of tissues. Animals cannot produce retinal, but must ingest it either from plants or from herbivorous animals.

“We know plants have the ability to produce this compound, that it’s very important for animal development, and so it was very tempting to check its role in plant development as well,” said study lead author Alexandra Dickinson, a professor at the University of California, San Diego.

The research team, led by Dr. Dickinson and Professor Philip Benfey from Duke University, set out to investigate whether retinal was behind lateral root development in plants. The experts treated seedlings with a dye that glowed when retinal molecules bound with a protein inside the plant’s cell (an essential developmental process called protein binding).

As the seedling grew, glowing dots appeared close to the tip of the main root. Immediately after, a lateral root sprouted from these spots. The researchers repeated this process at regular intervals, proving that lateral root growth was always preceded by a peak in retinal protein binding.

The findings demonstrate that even though plants and animals are very different organisms whose evolutionary paths diverged more than 1,500 million years ago, they nevertheless use closely related chemicals to generate new tissues during development.

This is an example of what evolutionary biologists call “convergent evolution,” a process that occurs when organisms that are not closely related evolve analogous traits as adaptive responses to similar environmental pressures.

Since retinoids have multiple medical uses, ranging from the development of acne creams to innovative cancer therapies, discovering how they regulate the development of plant root tissues is essential not only for a better understanding of the relationship between plants and animals, but also for opening new research pathways in medicine.