Plants evolve from ineffective defenses when eaten by herbivores • Earth.com 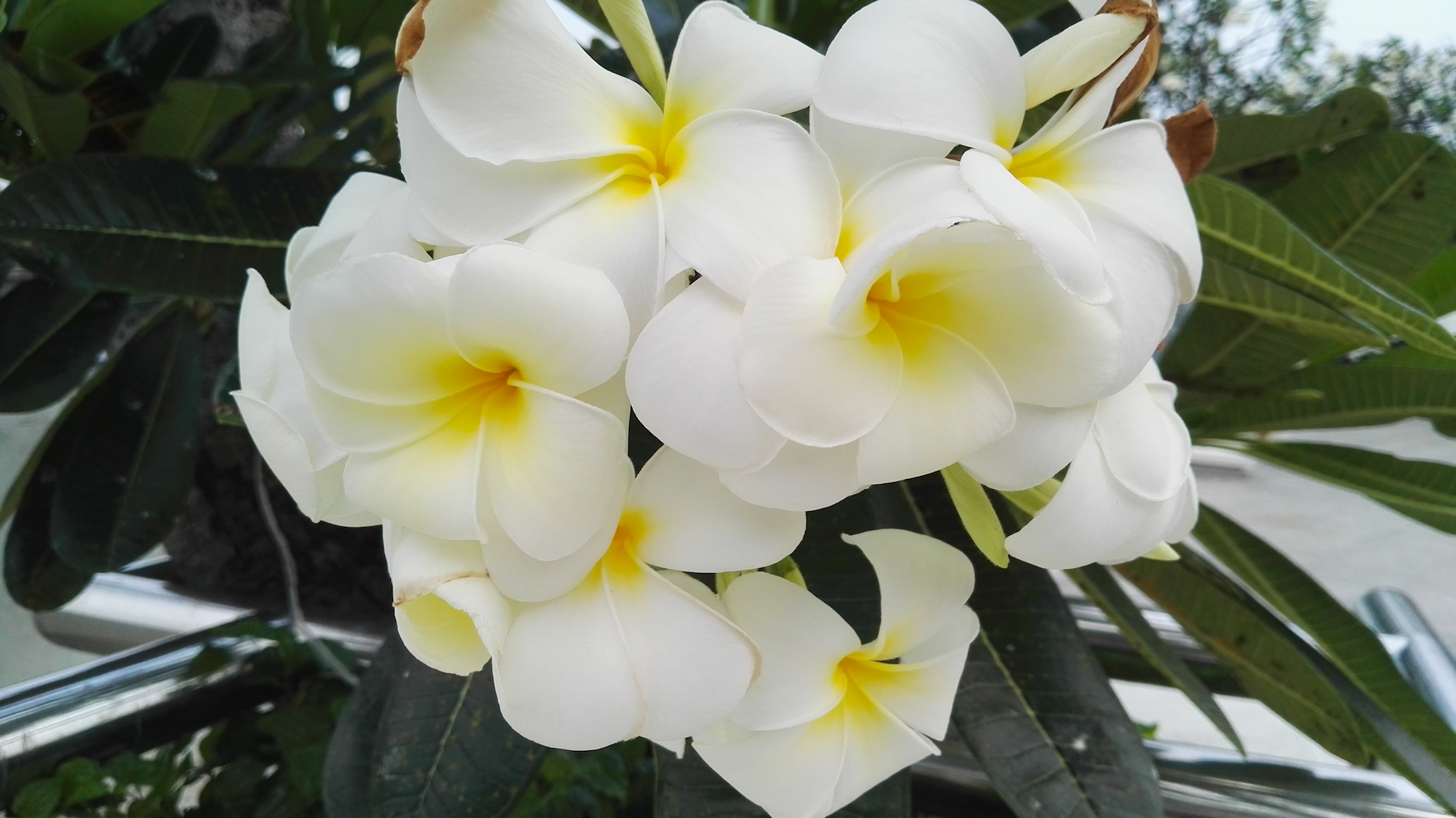 Plants evolve from ineffective defenses when eaten by herbivores

Many plants have the ability to deter predators that might see them as a tasty snack, whether these deterrents are physical (like thorns or spines) or chemical (like a bad taste or poisonous substances). But with chemical defenses, how do these plants decide which defenses are affective enough to be worth the energy they take to produce?

A study led by Tatyana Livshultz, assistant curator of Botany at the Academy of Natural Science of Drexel University, and published in New Phytologist found genetic evidence that multiple lineages of plants evolved to stop producing a chemical that their ancestors had formally produced. The researchers believe the chemical was meant to deter herbivores, and the plants stopped producing as the primary herbivores became immune.

The team of researchers traced the evolution of a gene involved in the production of a class of chemicals that are toxic to humans and other mammals. These chemicals – called pyrrolizidine alkaloids – were found in a flowering plant family commonly known as dogbanes and milkweeds (in the family Apocynaceae). Through tracing the gene back, they were able to find when production of these chemicals first evolved, as well as how many times it was discontinued.

They were able to identify a single origin of the gene in the most recent common ancestor of over 75 percent of current Apocynaceae species. Through analysis, they found evidence that the gene became nonfunctional at least four different times among that plant’s descendants, meaning the chemical was “lost” to evolution.

The researchers then wanted to find a correlation between the gene’s distribution in Apocynaceae plants and the animals that are unaffected by the defense alkaloids. They found that almost every species of this plant family descended from the alkaloid-producing ancestor is eaten by larvae of Danainae (milkweed and clearwing) butterflies. In fact, many of the species of butterfly in this lineage actively seek out plants with these alkaloids. Because of this, it seems that some species of Apocynaceae may have ceased production of the alkaloids because they were actually attracting butterflies, rather than repelling them.

“Pyrrolizidine alkaloids are likely an ineffective defense against Danainae,” says Livshultz. “Furthermore, they are actually beneficial to them since they take in these chemicals for their own defense against their predators.”

Their findings support the “defense de-escalation” hypothesis, which theorizes that organisms will evolve to stop using their limited resources on defense mechanisms if they’re no longer effective. In doing so, they can potentially divert resources to defenses that actually work.

“Apocynaceae species of this lineage produce a number of different classes of defensive chemicals, including cardenolides and other types of alkaloids,” Livshultz explained. “It has been shown that cardenolides are at least partially effective defenses against adapted herbivores such as the monarch butterfly, the most familiar species of Danainae to Americans.”

But this raises the question, why would any Apocynaceae species continue to produce alkaloids? “Perhaps because they suffer more from other insects that are deterred by these chemicals,” posits Livshultz – who plans on continuing this research in order to find out more about the history of this chemical defense in these plants.

Overall, this research helps lead to a better understanding of the dynamics of defense de-escalation and co-evolution – the theory that associated species influence each other’s adaptations. Other implications of this study extend beyond plant life.

“Understanding the evolution of plant defenses is of practical importance to people, whether we focus on agriculture – herbivorous insects can cause 15 percent reductions in crop yields; medicine – plant secondary metabolites (pyrrolizidine alkaloids are one variety) are an important source of medicinal compounds; or environmental protection – such as developing control strategies for invasive plants,” explains Livshultz.