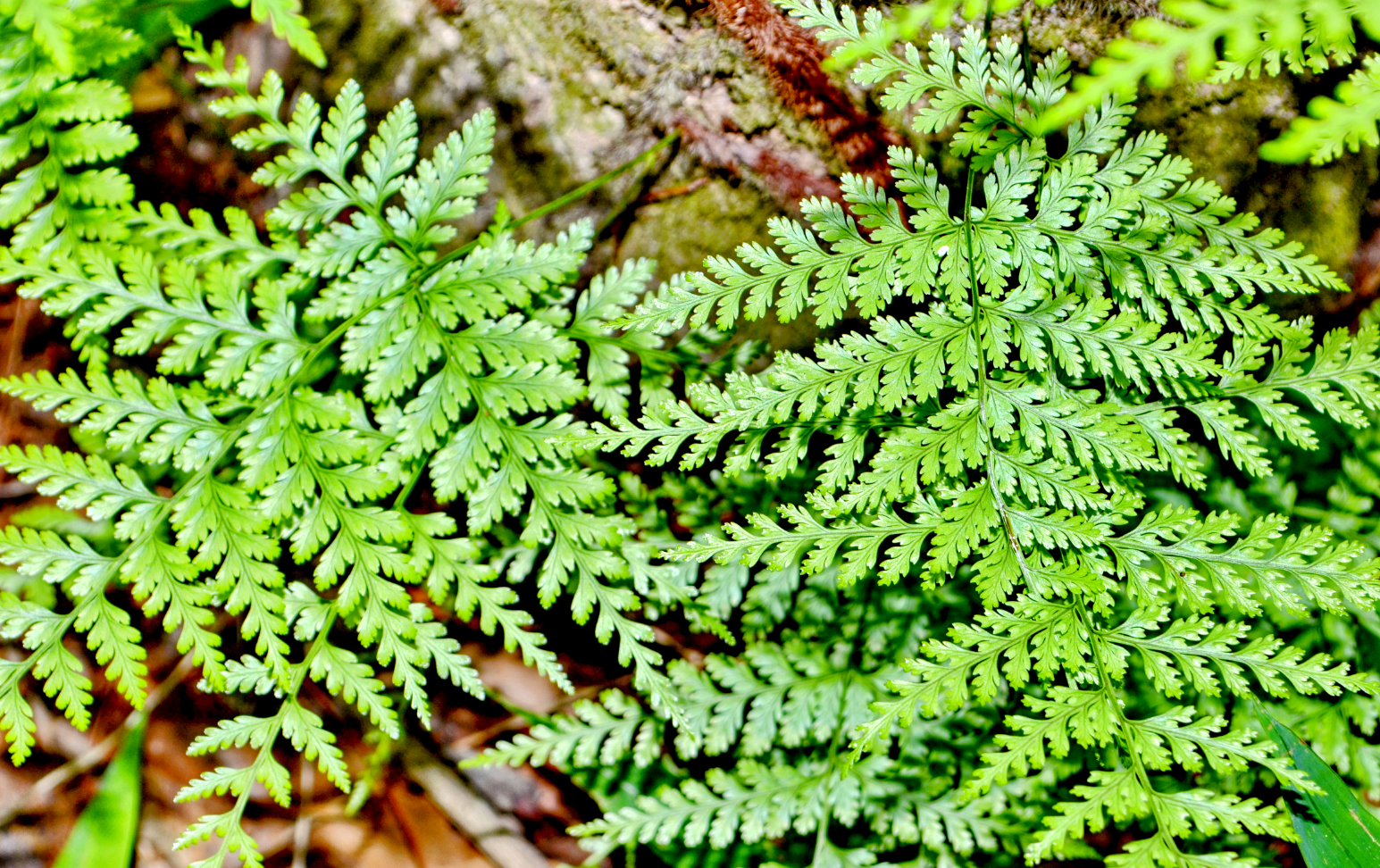 According to a study published in  Environmental Pollution, recent findings have indicated that some tropical plants can remove toxic metals and metalloids from the soil.

Although some metals naturally occur in soil, they are usually not at levels harmful to the environment. Metals reach toxic levels in the top layers of soil over time due to air pollution from sources like vehicle emissions and construction activities.

Phytoremediation is the use of plants to rid the soil of toxins. Although phytoremediation requires a long-term commitment, the researchers believe it’s preferable to some alternative technologies, including soil washing and acid leaching. These methods are often more expensive and use harsh chemicals.

Researchers from Nanyang Technological University, Singapore (NTU Singapore) and Singapore’s National Parks Board (NParks) wanted to determine whether phytoremediation is viable in Singapore, where remediation is especially important because of the limited availability of land.

Before determining if phytoremediation was an option, researchers had to find out if they had toxic soil in the environment. They used the Dutch Standard, a measure adopted by the Singapore government, to determine the threshold of acceptable contaminant levels.

“Our results revealed there were regions where levels of heavy metals and metalloids were relatively high and could affect the environment and the health of flora and fauna in Singapore,” explained study co-author Professor Tan Swee Ngin.

“This would call for preventive actions, such as our method of using plants to remove these toxic materials, to be employed to minimise heavy metal contamination.”

The next step was to see which plants were good phytoremediators. The team studied 46 plant species to determine if they were viable candidates for phytoremediation. They found that 12 species effectively extracted heavy metals and metalloids such as cadmium, arsenic, lead, and chromium from the soil. Effective species included Cow Grass (Axonopus compressus, Brake Fern (Pteris vittata), and the Indian Pennywort (Centella asiatica).

The team is now testing the plants in areas with high concentrations of heavy metals to see how effective they are in an urban setting. Additionally, they are examining the use of inorganic particles to encourage plant growth and improve their ability to absorb contaminants. Using these compounds may speed up the remediation process.