How plants can turn caterpillars into cannibals • Earth.com 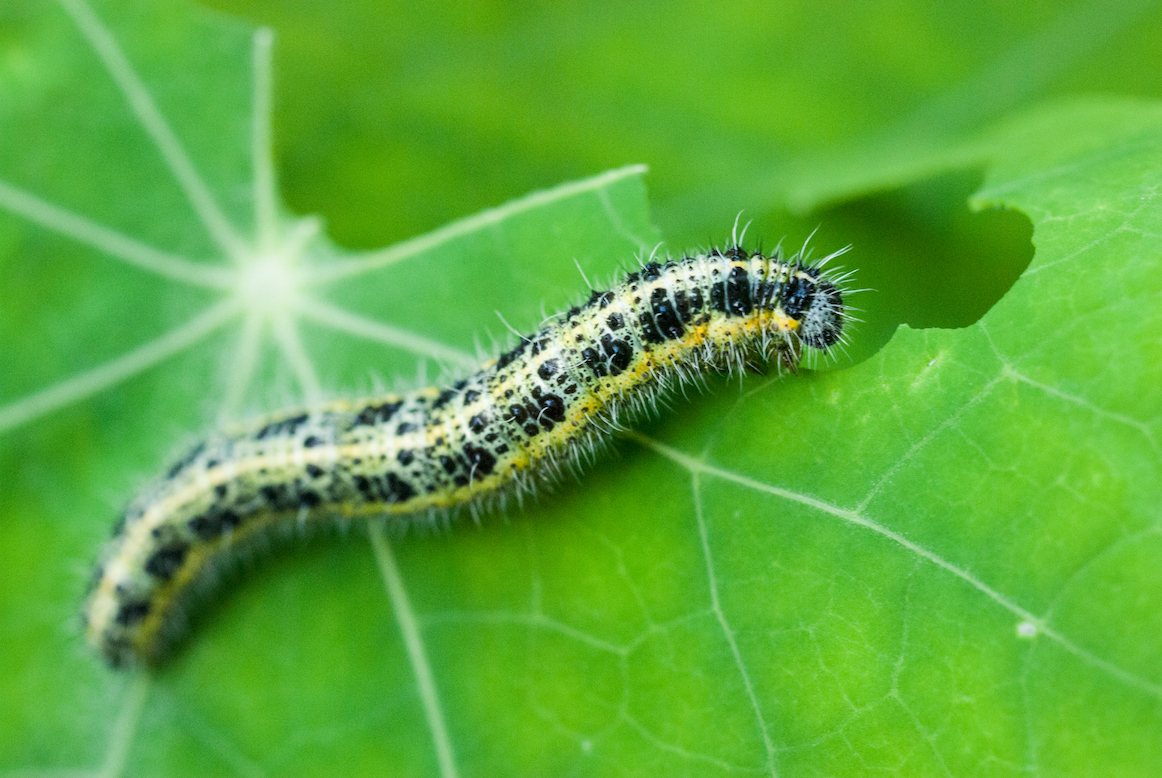 How plants can turn caterpillars into cannibals

The plants can release a chemical that makes themselves so distasteful that the normally vegetarian insects will resort to eating their own kind, the University of Wisconsin Madison study said.

“We struck upon a way that plants defend themselves that nobody had really appreciated before,” saId postdoctoral researcher Brian Connolly. “It’s grisly and macabre, but it’s energy transfer.”

The researchers set up experiments using tomato plants and a species of caterpillar called the beet armyworm.

“Beet armyworms are important agricultural pests, in part because they can feed on a variety of plants,” Connolly says. “And early, influential work describing plant responses to herbivore attacks used tomato and beet armyworm. We build on that work here.”

Many plants can produce defensive chemicals such as jasmonate to deter their attackers.

This allows other plants to detect the airborne substances emitted and begin to invest in their own defenses.

In the new study, researchers sprayed tomato plants in plastic containers with either a control solution or a range of concentrations of methyl jasmonate – low, medium and high — and then added eight caterpillar larvae to each container.

“From the plant’s perspective, this is a pretty sweet outcome, turning herbivores on each other,” said University of Wisconsin-Madison integrated biology Professor John Orrock, author of the study. “Cannibals not only benefit the plant by eating herbivores, but cannibals also don’t have as much appetite for plant material, presumably because they’re already full from eating other caterpillars.”

However, caterpillars on well-defended plants with no fresh caterpillar carcasses ate less plant and grew slowly.

“The next step in this work is to figure out whether accelerated cannibalism would slow, or increase, the rate of spread of insect pathogens,” said Orrock.

Researchers also hope to better understand whether caterpillars are as quick to turn to cannibalism when they are not trapped with a single plant, as they were in the lab, he said.

The study was published in Nature Ecology & Evolution.