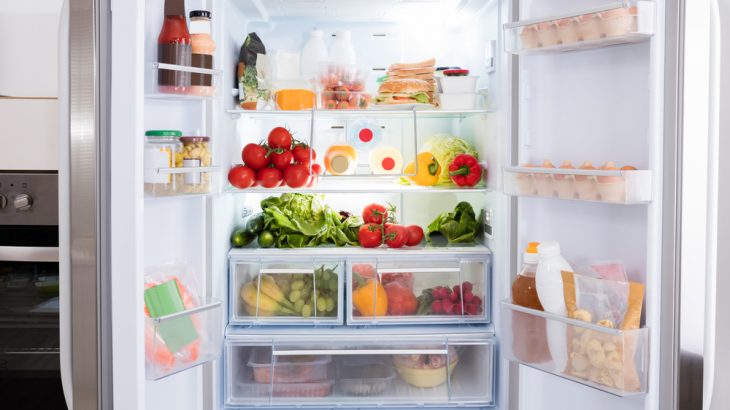 Plastic crystals could be the answer to keeping homes and food cool while cutting down greenhouse gas emissions that contribute to climate change.

Modern fridges contain a refrigerant, a material that can be compressed into a liquid, then evaporate back into a gas. The liquid refrigerant absorbs heat, cooling the fridge. As it absorbs the heat, it then turns back into a gas, starting the process all over again. Air conditioners work in a similar way.

Scientists have been looking for alternatives, and Dr. Bing Li and of the Chinese Academy of Sciences’ Institute of Metal Research has struck upon a unique one: plastic crystals.

Li and his colleagues, including researchers from the Japan Atomic Energy Agency and Japan Synchrotron Radiation Research Institute, found that the plastic crystals – created decades ago and used in cosmetics, plastics, paint and other materials – work very well as a refrigerant.

The key lies in the normally disordered structure of the plastic crystals.

“A tiny pressure can switch the materials between the disordered state and the ordered state,” Li said.

That flip between states produces a massive energy change, giving the material heat absorbing abilities like current refrigerants. The difference is that many of the plastic crystals actually have a capacity to absorb the same amount of heat as modern refrigerants with much less pressure.

One type of crystal, neopentylglycol, can absorb exponentially more heat than current materials with the same amount of pressure.

That means that the new material could not only lower the amount of pollution coming directly from fridges, air conditioners, and other machines that rely on refrigerants – it could also drastically cut the amount of electricity required to run them.

Li and his team plan to continue testing the plastic crystals to reduce heat loss and maximize energy efficiency.

Their work has been published in the journal Nature.